Rhythm Encounter 100 – Return of the Kings 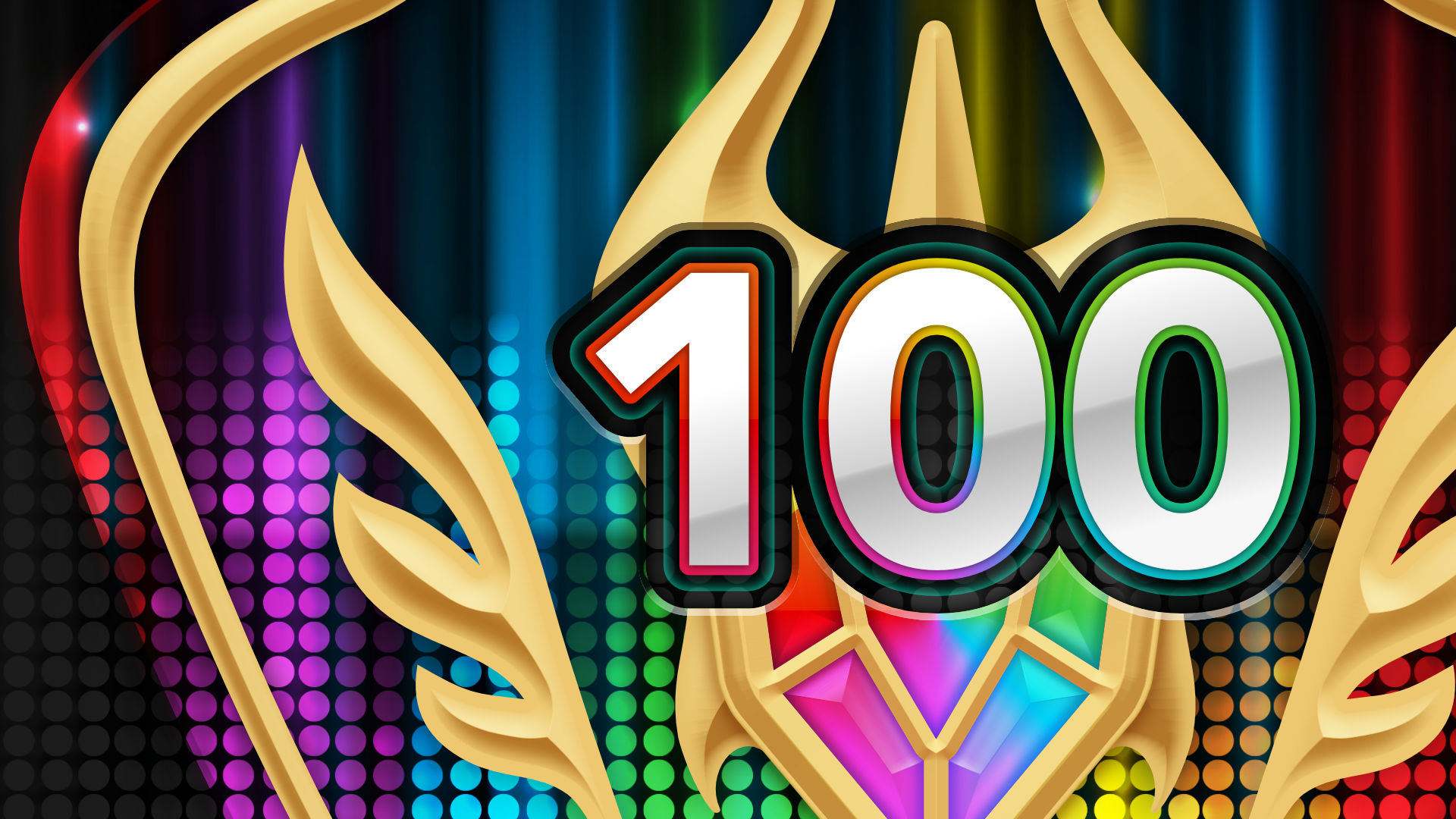 Rhythm Encounter launched its first episode in February 2013. Nearly ten years later and after some changes in leadership and a multi-year break, we have hit a milestone with our 100th episode! We decided early last year that we wanted to celebrate this occasion by inviting back our show’s founders, Stephen Meyerink and Derek Heemsbergen. Their love of music birthed a (wow, this is getting weird, but…) podcast to celebrate RPG music, and we carry on to this day based on their vision.

Since leaving RPGFan, Stephen and Derek have excelled in their careers in localization, but still love RPG music. For this special episode, our guests and I (Mike) each chose three songs from 2022 releases we loved. This episode was a blast to record, as we talk about what Stephen and Derek have been doing post-RPGFan, the origins of Rhythm Encounter, and some thoughts about where the show may go in the future.

Also, we have a ton of awesome music to listen to and discuss!

The Legend of Heroes: Kuro no Kiseki Original Soundtrack