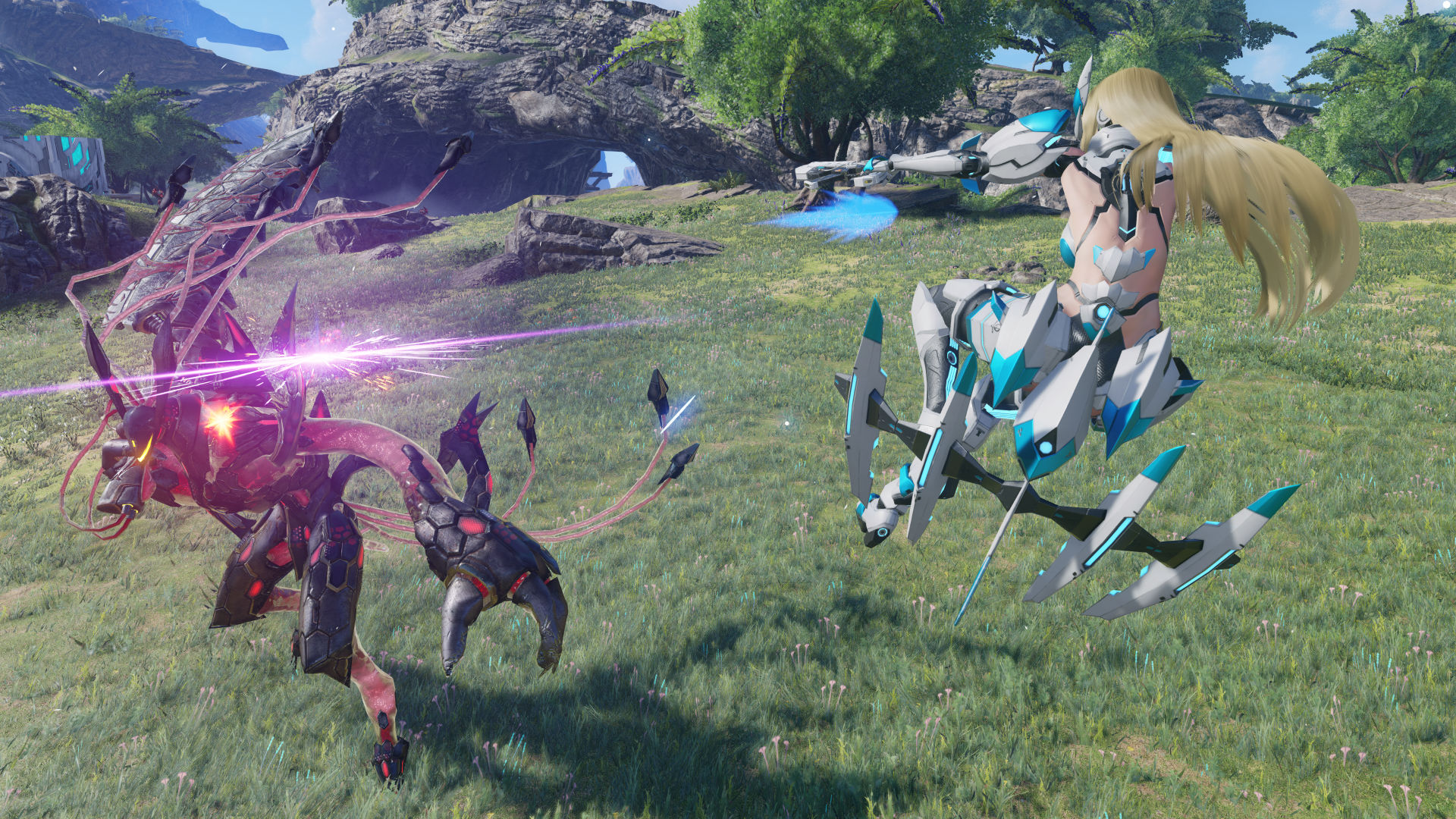 SEGA is celebrating the Phantasy Star series’s 35th anniversary and Phantasy Star Online 2‘s 10th with Sympathy 2023, an orchestral concert at Tokyo’s Bunkamaru Orchard Hall on January 21st! Players worldwide can attend via livestream and grab their tickets here! Check out a preview of the concert below.

Ticket prices appear to be fluctuating, but they currently go for about $39 USD, which is pretty reasonable! The concert begins at 1:00 AM PST on January 21st and will be available for viewing until January 29th. Attendees will receive a bonus item code that can be used in Phantasy Star Online 2 New Genesis to redeem a chat stamp, sticker, violin emote, and Mag Form.

Attendees can expect to hear a range of series tunes, but SEGA has promised that Sympathy 2023 will include a vocal rendition of “Unfathomable Darkness,” one of the most-requested songs that fans cited in the song survey for the PSO2 10th Anniversary Project.

Are you planning to attend Sympathy 2023? Let us know in the comments! And stick with RPGFan for more on Sympathy 2023 and all things Phantasy Star!