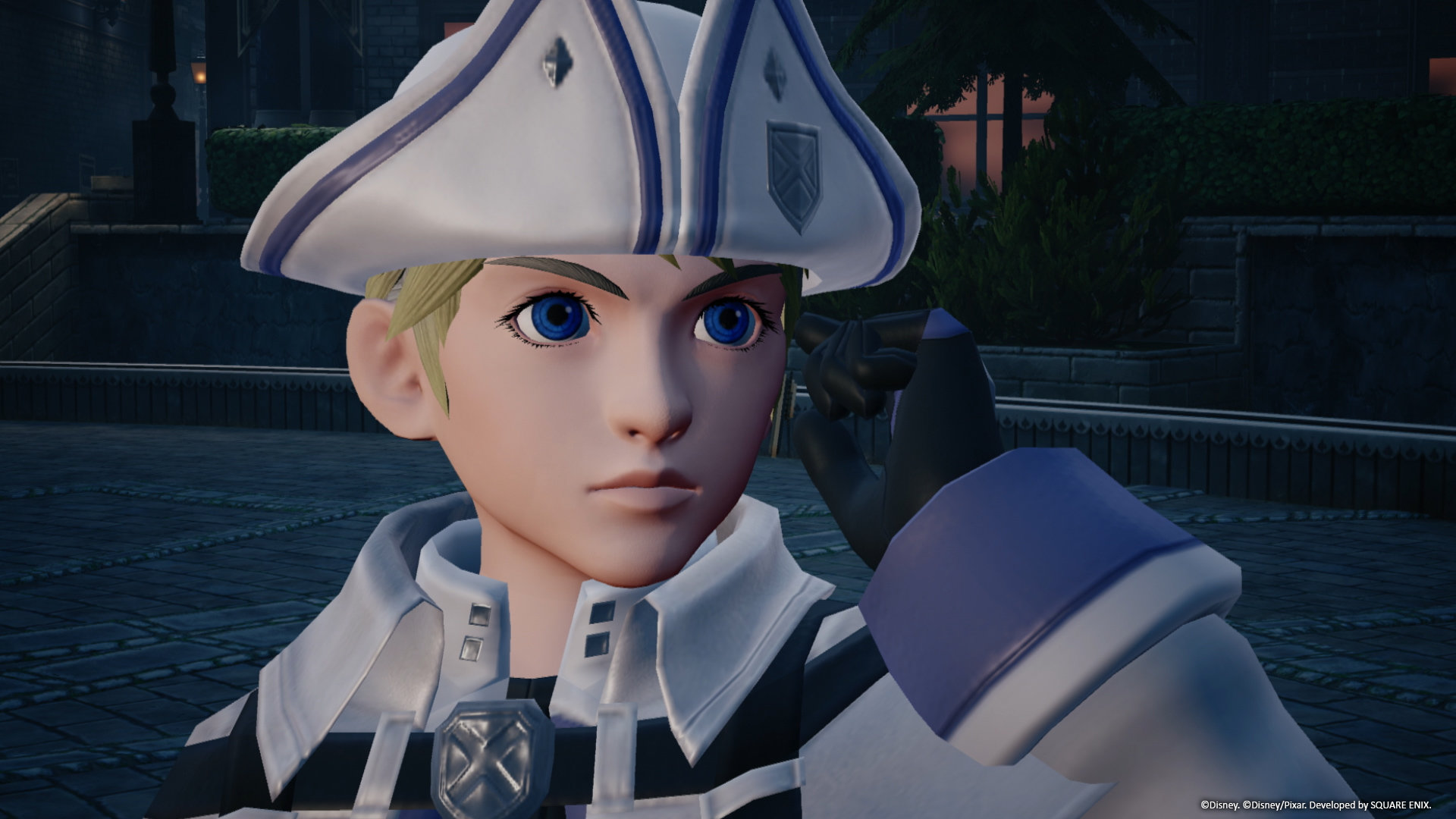 The most recent details concerning Square Enix’s upcoming mobile game Kingdom Hearts: Missing Link include gameplay, in-game character creation, and customization. Players anticipating this game’s release are given a sneak peek at what to expect when the game officially launches on iOS and Android.

The gameplay previews cover travel, two different game modes, and an AP system, just like any other modern mobile game nowadays that uses stamina. The two modes are called “GPS” and “Gamepad.” Depending on your playstyle, you either want it automated or you want to control every movement of your character. Here are the images shared by the Kingdom Hearts DR Twitter account:

Aside from gameplay, the Kingdom Hearts: Missing Link in-game feature “changing clothes” will allow players to change the appearance of their character, giving you the freedom to glamourize and pick your own Keyblade warrior. The tweet below includes a gallery of screenshots showcasing the user interface and customization options that players may expect to see in the game.

Currently, the actual release date of Kingdom Hearts: Missing Link is unknown. The game is already in development for both Android and iOS. The official website states that prototype tests already started in Japan and will run until January 18th. The title was first revealed during the KH 20th Anniversary alongside the reveal trailer of Kingdom Hearts IV.