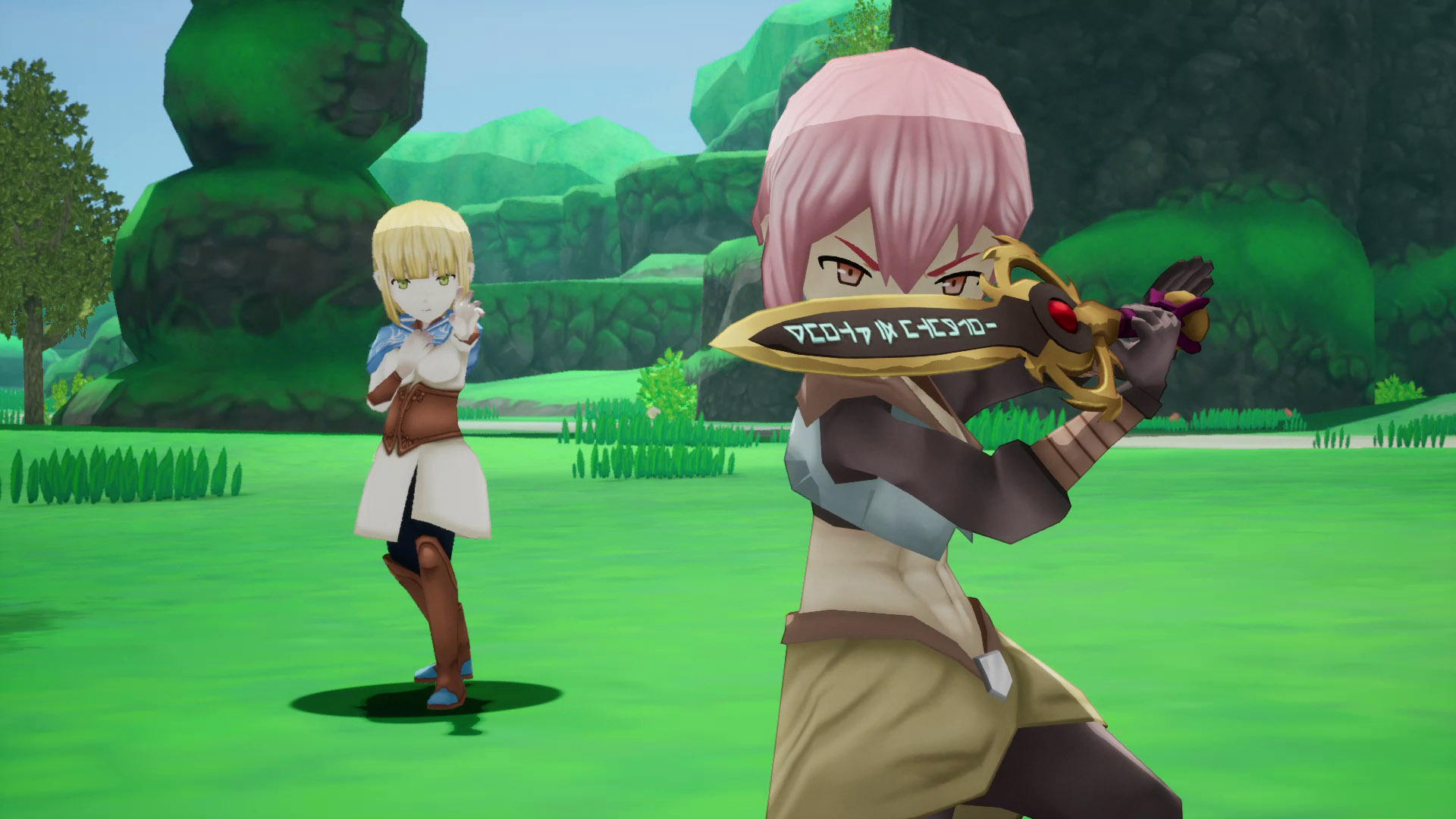 Grimorio of Games will begin a Kickstarter campaign on January 31st for Sword of the Necromancer: Revenant, a sequel to 2021’s Sword of the Necromancer. The studio has put out a teaser trailer that you can peep at below. Read on to learn what you get for backing the project and what else this 3D action RPG with dungeon-crawler and city-builder elements brings to the table. The original game is played from a top-down perspective, by the by.

Revenant’s campaign will have an initial goal to fund the game’s physical edition, with additional stretch goals to add more features to the game.

Backers will be able to obtain the game at a lower price than when it comes out, and a copy of the original game for Steam with any tiered pledge. Exclusive campaign rewards will also be available, including a very special surprise. The campaign will also offer limited “Early Bird” pledge tiers, so signing up to receive the notification when the campaign launches is recommended.

We don’t yet have any information about the specific rewards promised, including the “very special surprise.” If you want to be the first to know and reserve “Early Bird” perks, you can opt to receive a launch notification email by visiting the Kickstarter campaign page.

Sword of the Necromancer: Revenant Details

Sword of the Necromancer: Revenant is a third-person 3D Action RPG with Dungeon Crawler sections. Revive your enemies once again and make them fight alongside you!

With a completely renewed battle and companion system, travel the continent, restore the sacred city of Euda to its former glory and defeat the ominous threat that looms over the world.

Gather the powers of the Revenants, forgotten heroes of old times, create a little army of dead and defeat the Necromancer once and for all.

• Turn your foes into allies once again: use the Sword of the Necromancer to resurrect defeated monsters and make them fight alongside you.

• New battle system: improved combos and a new companion AI system. Swap characters at any moment and combine their strengths!

• Travel the world and help its people: Explore cities, towns and fields, delve deep into proceduraldungeons filled with enemies, loot and challenges.

• Restore Euda to its former glory: Reconstruct a ravaged town, recruit people and get new functions and services like forge, shops, cook…

• Use the power of the Revenants: Gather the power of forgotten heroes of old time, discover their past and unleash powerful summons.

• Play the whole game in local co-op! If playing solo, the companion character is controlled by AI.

Here’s our review of the first game if you’d like to learn more. We thought the queer representation was great though some gameplay aspects could’ve used more time in the oven. This new entry could be Grimorio of Games’ chance to cook up something special, assuming the studio gets the cash for it.

Stay tuned to RPGFan for more Sword of the Necromancer: Revenant news!