An RPG By Any Other Name: Do We Ever Really Play a Role? 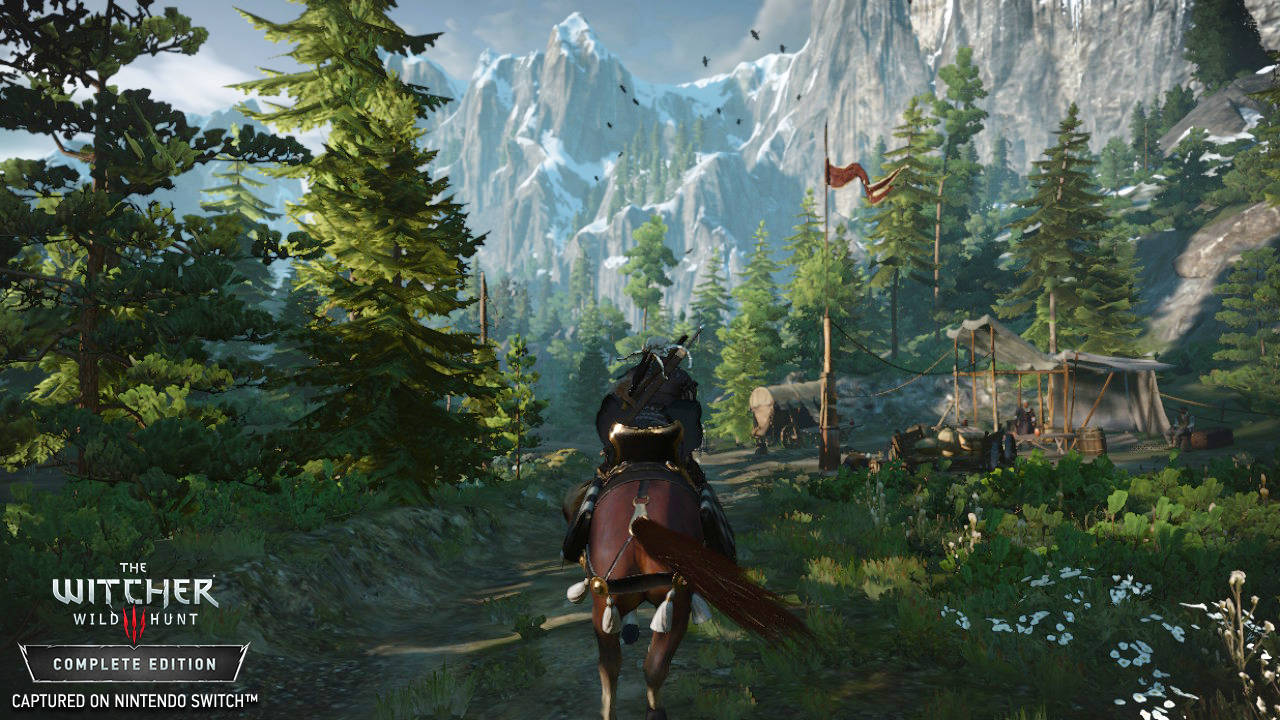 Over the last decade, role-playing games have become increasingly difficult to define. “RPG elements” are now found in a wide variety of genres from shooters to sports games. Many developers seem to have realised the value in including systems with arguably addictive and rewarding properties, such as leveling up. While anyone reading this site could likely tell me in detail what an RPG is, I think it’s interesting to see just how much the genre has changed and evolved over the years. The question I want to address today is: Are modern RPGs still RPGs in anything other than name?

Like any good university student, I started my search at Wikipedia, home of reliable information. They define a role-playing game (including video, table-top and others) as,

“A game in which players assume the roles of characters in a fictional setting. Players take responsibility for acting out these roles within a narrative, either through literal acting or through a process of structured decision-making or character development.”

By that definition, I could argue the vast majority of video games in any genre are RPGs. And, if you think about it, there’s truth to that. Putting aside gameplay elements (which the Wikipedia definition does not mention), I take on the role of Cole MacGrath in inFamous, Dante in Devil May Cry, or Andy in Advance Wars in the same way I take on the role of Geralt in The Witcher. All four of those games have some type of “structured decision-making or character development.” By Wikipedia’s definition, all of those titles are role-playing games. Though, to be fair, I think the unspoken rule in their definition is that a game doesn’t better fit another genre.

Regardless, that is exactly why the genre name causes such confusion. You take on a role in every game you play. One of the reasons we cover adventure games here on RPGFan is that, in many ways, they are truer to the role-playing aspects of the genre than actual RPGs. Visual novels are perhaps the best example of games that immerse you heavily into a particular character’s role, and where you make decisions that drive the narrative.

But let’s step back a bit. How would you define an RPG? There’s no doubt that taking on a particular role is an important aspect of the genre, but what are the other important features? Should all RPGs be story-driven? Should they allow for leveling your character up? Is the ability to equip different weapon and armour vital? Do they need to have many different stats to track your character’s strengths? Not only will the answers to these questions vary between all of you reading this, but they vary between locales too.

In western RPGs, we see greater emphasis on writing, story-telling, character development and creating “believable” fantasy worlds. This stems from the history of table-top RPGs that most of the games draw on. In Japanese RPGs, complex gameplay systems, varied items, and common story themes are more the norm. These are all generalisations, of course, but we separate the two sub-genres for a reason: they’re markedly different from each other. What do Mass Effect and Tales of Symphonia have in common? Not a whole lot.

When taking into consideration tactical RPGs, action RPGs, roguelikes, online RPGs, turn-based RPGs, and so on, creating a sentence or two about the commonality all these games have is difficult. Still, if I gave you a list of games, you would likely be able to tell me immediately if it is an RPG or not, and likely even its sub-genre. If I asked you why, you could probably cite me a number of examples. Deciding on the worthiness of a game’s inclusion in the genre is simple, but defining them as a whole is not. Still, we’ve come this far, so let’s give it a shot.

There are two primary requirements, I believe, that should be used to define games in the role-playing genre:

While games in others genres may feature progression of stats or skills, it is in RPGs that increasing these are vital to clearing challenges and moving forward in the game. There will likely be exceptions to the rule, but I feel this is a useful overall definition.

But notice what’s missing from it? Any reference to actual role-playing. While all games, as previously discussed, have you take on the role of some sort of character or entity, if we are strict about what is and is not “role-playing,” then few RPGs actually include any. At the very least, roles taken on in RPGs are, generally, no different to roles taken on in other genres.

There are plenty of RPGs where you do engage in “real” role-playing, though defining that is quite a task. The ability to develop your character is a primary aspect, but the structured, linear nature of a video game makes it difficult to do. Even the most open, non-linear of RPGs, such as Skyrim, still limit what your character is and is not able to do. If I decide my character is particularly fond of fishing, for example, I can’t actually go fishing (well, not with a rod or without a mod). Or if I want to tell an NPC off, but the dialogue option isn’t available, then I can’t.

In essence, this means that the very nature of a role-playing game is restricted by the fact it is a game.

That said, The Elder Scrolls series provides an excellent example of how role-playing can successfully function within a game. While you may not have complete freedom like you would in a traditional table-top game, character development is varied and open. If your character is acrobatic, then jumping around makes you better at it. If they’re a heavy-hitting weapon-master, then slashing foes constantly will improve your character’s skill. Your avatar will be shaped and grow based on how you play them.

While few RPGs link in mechanical progression and role-playing in the way that The Elder Scrolls games do, leveling up is a lite version of it. In most RPGs, you progress through the story, overcome challenges, and grow stronger for it. Even if it’s not all broken down into individual skills, or always based on how you play, that sense of character progression (mechanical or narrative) is there, pushing you forward.

As RPGFan staff, we regularly discuss whether certain games are within our area of coverage. Deciding if a particular game is or is not an RPG is often challenging. It’s not that RPGs fit less in the genre than they used to, but, rather, as the genre has become broader, so has the definition.