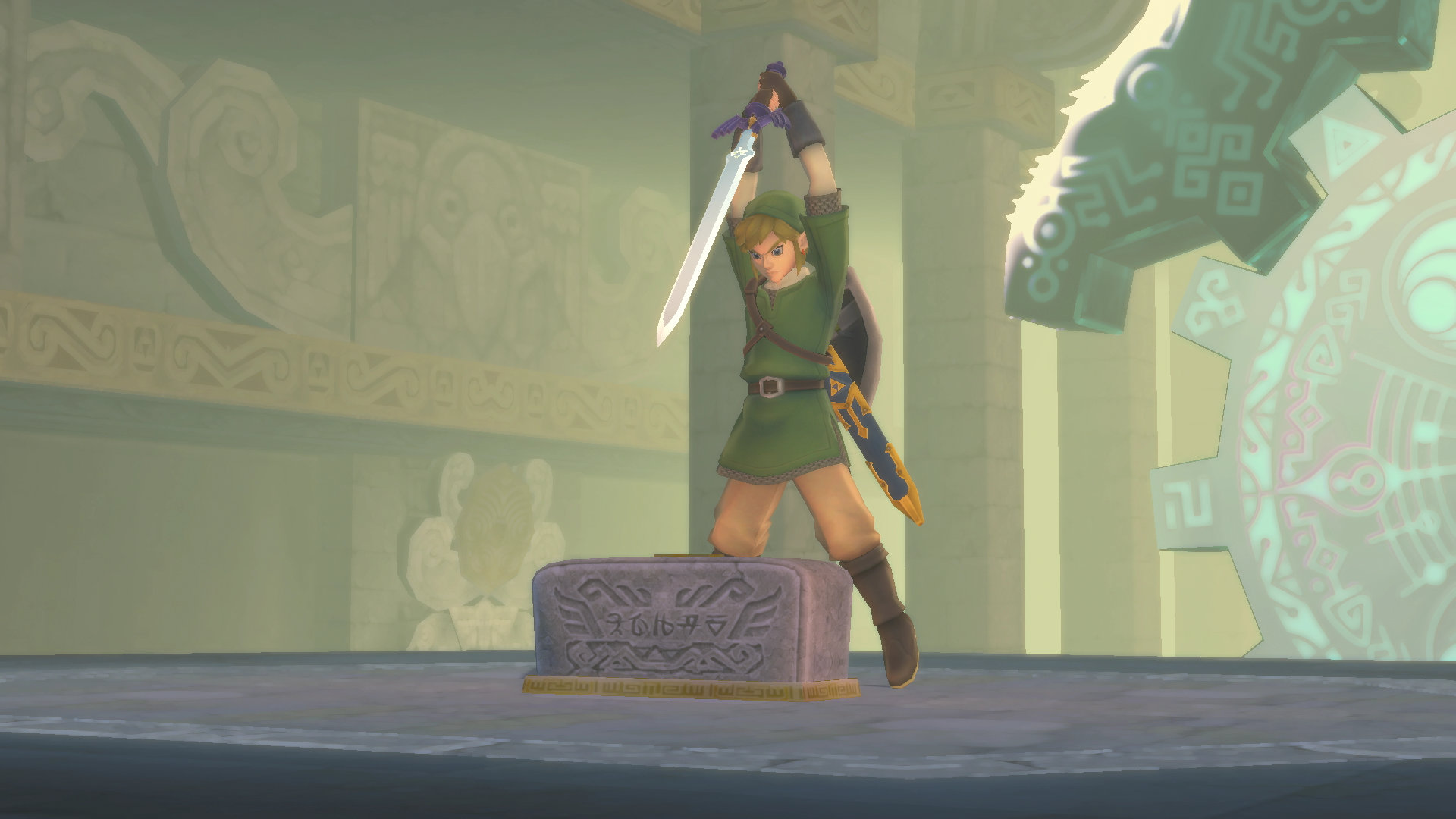 After more than 530 days, Nintendo finally gave fans what they have been waiting for for the past year and a half in the form of a 50-minute Nintendo Direct. Many thought that this would be the time to provide details about one of their most anticipated upcoming titles, the sequel to The Legend of Zelda: Breath of the Wild, as well as the opportunity to at least acknowledge the massive milestone that is Zelda’s 35th anniversary. But both were absent, leaving some fans to wonder when, or even if, there will be plans for such a celebration.

Despite Breath of the Wild 2’s absence, there was still quite a bit of Zelda news for fans to sink their teeth into. Hyrule Warriors: Age of Calamity, the wildly successful Zelda-inspired take on the Musou formula, will receive downloadable content throughout the year in the form of a $19.99 expansion pass. According to the Direct, the expansion pass will include an expanded roster, new weapon types, additional stages, and more.

Fans of more traditional Zelda titles can look forward to playing The Legend of Zelda: Skyward Sword HD on the Nintendo Switch on July 16. The 2011 Nintendo Wii title appears to run at a higher frame rate with enhanced visuals (it’s so beautiful) and even has motion controls utilizing Joy-Con technology, as well as the option to use a normal controller with joystick input for directional sword slashes.

While we did not receive any official news regarding Breath of the Wild’s sequel, series producer Eiji Aonuma did appear briefly to promise viewers that news regarding this title is on its way later this year. Perhaps in a Zelda 35th Anniversary Direct coming within the next couple of months? Or maybe E3 in June? Hmm…

Wait, What’s This About an Anniversary?

Nintendo did not mention it in the Direct, but the Zelda series turns 35 years old this year. The Legend of Zelda for the Nintendo Entertainment System released in Japan on February 21st, 1986. 35 years later, it is one of Nintendo’s most profitable intellectual properties, having sold nearly 126 million units over the course of its lifetime. Of particular note is 2017’s Breath of the Wild, which has sold an estimated 21.45 million units since its launch, surpassing even Super Mario Odyssey in sales — an incredible feat to be sure.

It is possible that Nintendo could celebrate Zelda’s 35th anniversary in much the same way they did Mario’s, with enhanced ports, brand-new games, and plenty of merchandise and hardware to go around. Remember, Mario’s 35th anniversary is not officially over until March 31st, when Super Mario 3D All-Stars and Super Mario Bros. 35 are no longer available, so it makes sense that Nintendo might hold off on releasing information about Zelda’s 35th anniversary until then. For now, let’s just enjoy some speculation about how Nintendo might celebrate Zelda’s next big milestone.

The Big One: The Sequel to The Legend of Zelda: Breath of the Wild

The major difference between Mario and Zelda’s 35th anniversaries is that we know of a big-budget Zelda title that has presumably been in the works for quite some time. The sequel to Breath of the Wild was announced during Nintendo’s 2019 E3 Direct with a short cinematic teaser. The video, which is still the only footage we have of this game, shows Link and Zelda as they explore a vast underground cavern. They happen upon the corpse of what appears to be Ganondorf, as evidenced by wall paintings of a man on horseback wielding a trident, as well as the Gerudo symbols that adorn his figure.

And boy does he look scary with a long, flowing mane of red hair, mummified skin stretched and worn from his imprisonment, and most notably, glowing eyes filled with malice and rage. The figure awakens, and after a disjointed series of rapid-fire shots, Hyrule Castle lifts out of the ground as if floating into the sky. Needless to say, this trailer has fans hoping that 2021 will be the year they get their hands on the sequel.

But will it come out this year? If not, it’s a wasted opportunity on Nintendo’s part. After all, what could possibly be a better way to celebrate the legacy of this long and storied franchise than with perhaps the most anticipated entry in the series yet? If 2021 is the year we get the sequel to Breath of the Wild, an announcement will have to be made relatively soon. I’m thinking by E3 at the latest.

Speculation on Remakes and Rereleases

As confirmed by the latest Nintendo Direct, the sequel to Breath of the Wild is not the only Zelda game we might get in 2021. That being said, it would not be a stretch to assume that Nintendo could port over other entries in the franchise, in addition to Skyward Sword HD. Judging from the way Nintendo handled Mario’s 35th anniversary, it is reasonable to expect that there will be other Zelda titles released throughout the year as well.

For comparison’s sake, here is what Nintendo gave us for Mario’s 35th anniversary:

In regards to Zelda’s 35th anniversary, for starters, I think it is safe to assume that nothing is off the table. We could see game collections akin to Super Mario 3D All-Stars, enhanced ports of older games, eShop releases, ambitious new software titles, awesome merchandise, etc. The most reasonable guesses I have are the following:

If we are being totally unrealistic here, I’d love to see an HD remake of Ocarina of Time completely rebuilt in a new engine similar to Breath of the Wild, but we all know that Nintendo is only going to give us the same Ocarina of Time that ran at 15FPS on the Nintendo 64 back in 1998. (It’s better to temper expectations and avoid disappointment, I think, as this latest Nintendo Direct has proven.)

I suppose there is a chance we get some really bizarre stuff, too. Here are some of my favorite guesses that in no way, shape, or form will ever come true.

Possibilities for Merchandise, Hardware, and Other Miscellaneous Goodies

Nintendo released a ton of merchandise for Mario’s 35th anniversary, so who’s to say that they can’t do the same for Zelda? At the very least, I hope to see some Zelda-themed hardware: maybe a nice green and gold Nintendo Switch, or perhaps a special Zelda-themed Pro Controller and Joy-Cons (in addition to the sleek blue ones announced for Skyward Sword HD). Or maybe…dare I say it…the release of a Super Switch or Switch Pro? Who can say for certain?

What Do You Think?

At the end of the day, it is almost impossible to predict what Nintendo has in store for us for Zelda’s 35th anniversary, but I can say with certainty that there is no chance that Nintendo will miss the opportunity to celebrate this iconic franchise in the same way they did for Mario. All we can do now is patiently wait for a Zelda 35th Anniversary Direct to see if any of this nonsense comes to fruition. Do you have any wacky predictions for Zelda’s big 35th anniversary celebration? Be sure to share them with us via Discord or social media.