Exploring Zell and Rinoa’s Friendship in Final Fantasy VIII: You Don’t Have To Know You’re Best Friends To Be Best Friends 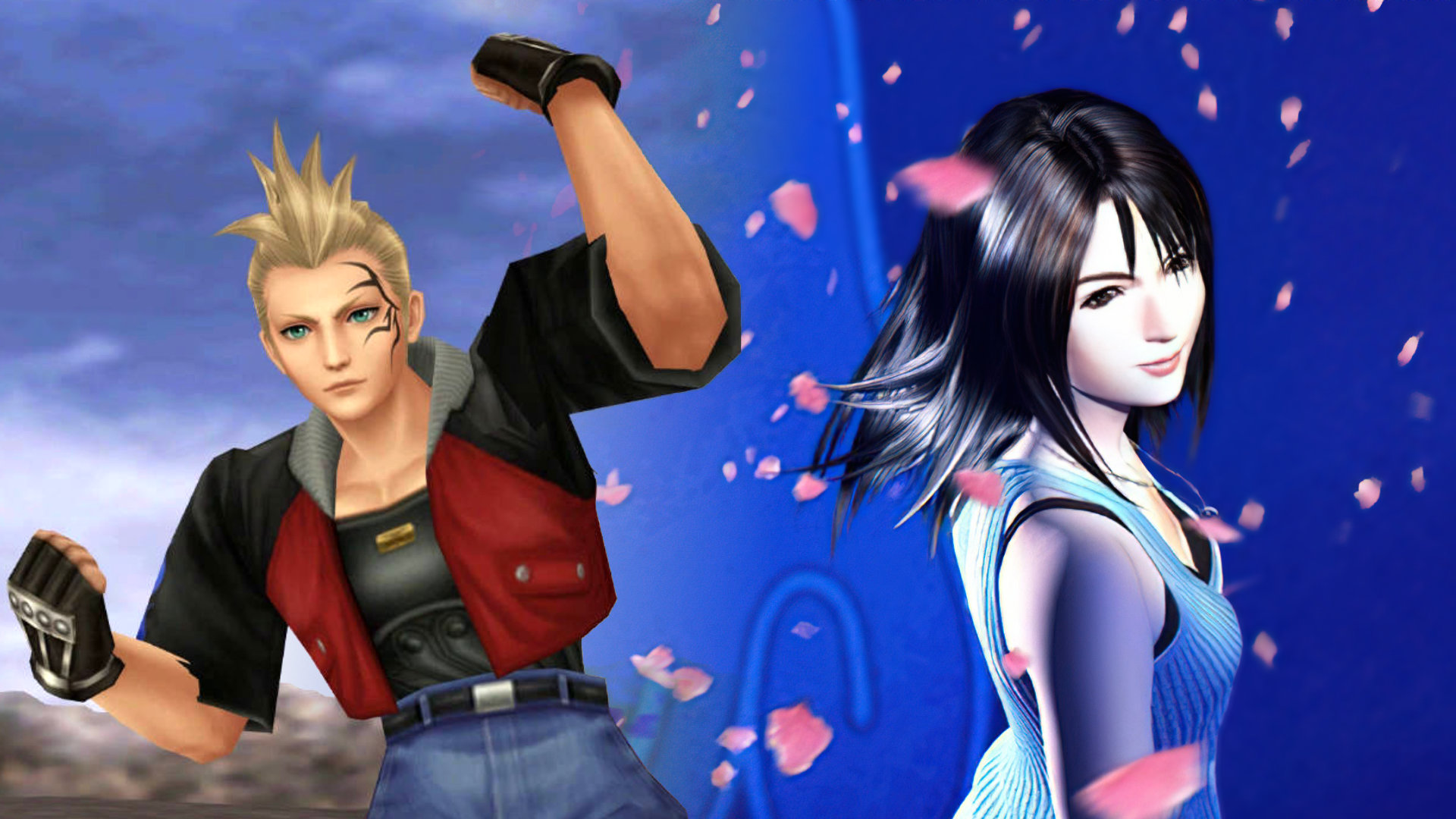 Mention Final Fantasy VIII and everyone’s first thought is Squall and Rinoa’s relationship. Their bond is the central focus of the game, but Squall is not the only one Rinoa develops a surprisingly deep and complex relationship with. Rinoa’s interactions with Zell are more than meets the eye, leading several online communities to theorize that Zell might have had a crush on her. Personally, I think the Zell-Rinoa kinship is far more layered than some mere “I like this girl but she likes my cooler friend” trope. Let’s explore this further.

Compared to everyone else in the party outside of Squall, Zell actively interacts most with Rinoa throughout Final Fantasy VIII and is generally more accepting of her than the others. Conversely, Rinoa herself seems the most relaxed around Zell and is often in his vicinity while hanging around the Balamb Garden campus. Where others are dismissive of Zell’s foibles, Rinoa is accepting of them. For example, when Zell misses out on the last hot dog in the dining hall or the last copy of Goodbye Pururun in the library, Rinoa expresses curious interest because she wants to understand why these things are important to Zell.

In the scene when Zell reluctantly allows the party to hide out in his childhood bedroom, Rinoa is the only one he doesn’t get angry with because she naturally respects the sanctity of his space. This might seem like nothing, but remember that Zell is an only child who, like many only children (myself included), protects his space like a bulldog. Rinoa is an only child too, and subconsciously connected with Zell through that unspoken understanding.

Who does Rinoa confide in about how cool she thinks Squall’s lion ring is? The average girl would normally have that conversation with her gal pals, but Rinoa doesn’t connect with Selphie or Quistis that way. She strikes me as a girl who’d have legions of social media followers but no real friends. Enter Zell. There’s nothing fake about him. What you see is what you get. But I digress. Anyway, Zell then offers to make Rinoa a ring just like Squall’s because he’s fully invested in matching her up with the guy.

Similarly, Rinoa is the most invested in getting Zell together with the shy library girl who likes him. The first time I played Final Fantasy VIII, I never finished the Zell-library girl sidequest because I either initiated it too late (if at all) and/or missed a bunch of event trigger windows. Because of this, I vaguely recall the following exchange during the aforementioned lion ring scene that didn’t happen when I triggered the quest in my second playthrough. After Zell offers to make Rinoa that ring, she asks him what’s up with the library girl. She giggles that everyone at school is talking about it but then encourages Zell to make a move.

Rinoa is the one to basically tell Zell, “That girl likes you, pal! Go ask her out!” Here’s what I thought might have happened behind the scenes. The library girl knows who Zell hangs out with but is too intimidated to talk to popular Selphie or uppity Quistis, so she approaches Rinoa about liking her friend. Either that or Rinoa noticed the library girl noticing Zell, offered to introduce them, but the library girl got shy. Rinoa probably thought, “Hmmm… my girl here is shy, buddy boy’s a bit of a knucklehead, challenge accepted!”

Zell and Rinoa are supportive and understanding of each other and act as each other’s wing-person. The Final Fantasy VIII Internet meme factory would call that “best friend goals,” even if Zell and Rinoa don’t realize they practically are best friends or label themselves as such. The evolution of Zell and Rinoa’s friendship feels genuine even if it seems unlikely to us. Sometimes the people we forge the strongest bonds with are the ones we least expect to. It is often said that a boy and a girl being platonic best friends is a messy and complicated proposition, but I doubt Zell and Rinoa would care. They’ll just continue to help each other live their best lives; plus, I think Squall and the library girl would be fine with Rinoa and Zell being best friends as well.