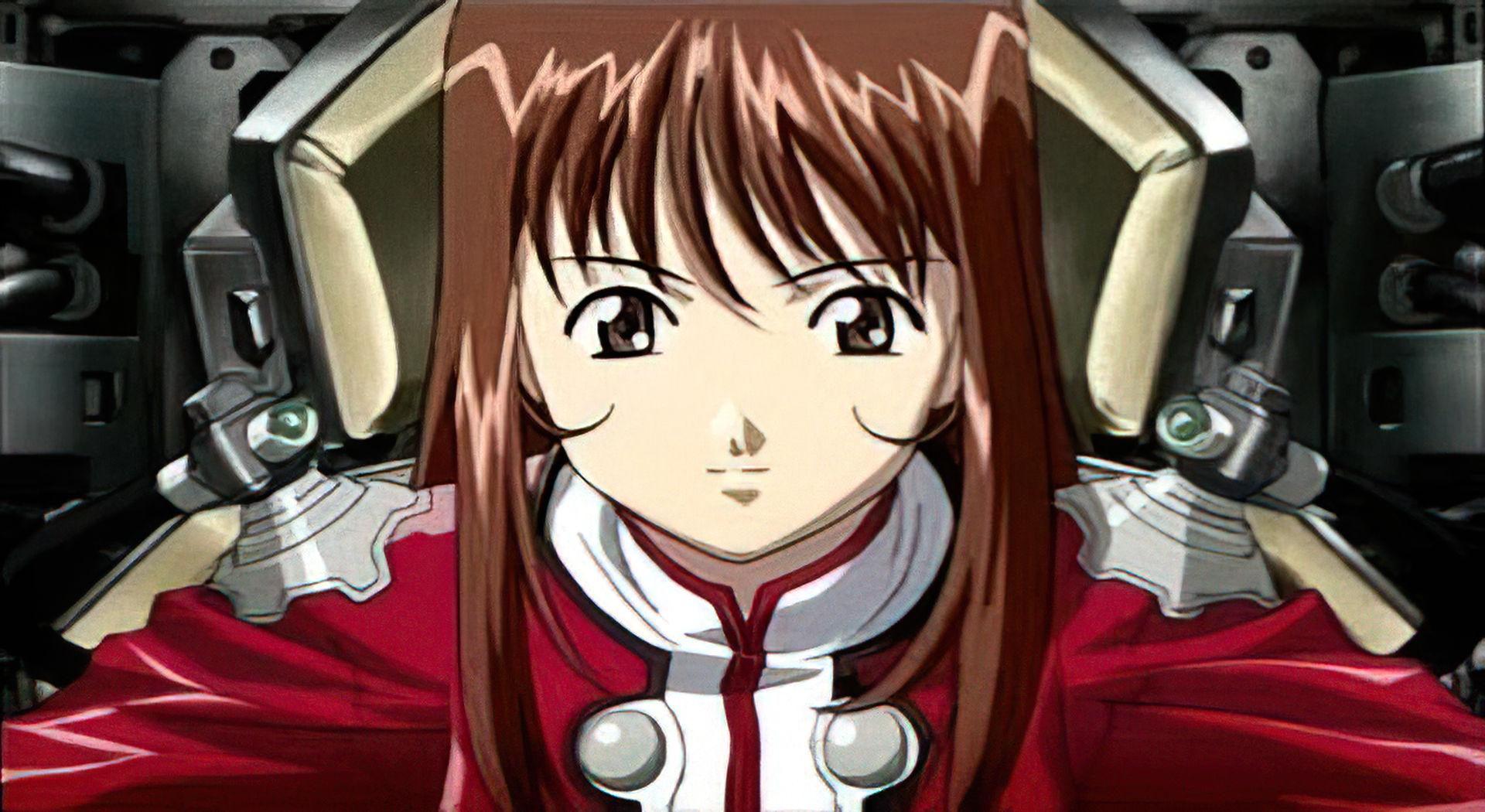 During the recent unveiling of the Sakura Project 2000, Famitsu had the chance to interview two of the producers that are working on Sakura Taisen 3, Hiroi Ouji and Mr.Ooba. Hiroi Ouji is the head of Red Company, as well as the game’s General Producer, while Mr. Ooba is the Game Producer.

Famitsu: I was really taken by surprise. So the game doesn’t take place in Japan after all…

Hiroi: Thats correct. I guess it was a sudden anouncement *laughs*.

Famitsu: So this time, Oogami is in France.

Famitsu: So the “Hotblooded Japanese” feel of the game will suddenly take on a more “Western” to it?

Hiroi: A certain incident happens in France, and we thought that by this time, Oogami would’ve advanced enough to take on this new challenge. And so, we get 5 new members! There will a group of 5 new characters that will be centered around Oogami.

Famitsu: Do you plan on still using the Kagekidan’s members to star in Kagekidan performances? (Editor’s Note:I don’t know how many of you were aware of this, but this is a pun 😛 The first Kagekidan means “Assault Group,” while the 2nd Kagekidan means “Opera Group.” Ain’t Kanji grand?)

Hiroi: That doesn’t change. However, since ST3 takes place in Paris, European people will think in European ways.

Hiroi: Since this is Europe in 1926, you’ll be the lone Japanese man in a whole new world. Even though Japan had some contact with the outside world mainly due to its navy at that time, you’ll be starting from zero this time. It’s not the best of situations, and there’ll be times when you think it’s painful to go on.

Famitsu: Like “what the hell is an Easterner doing here?”

Ooba: At the same time, he’ll be meeting new people in a foreign land. That’s a major theme in this game. After all, Sakura Taisen is a “communication” game.

Famitsu: Of the 5 new characters, the one that seems to be the most interesting is Roberia. Will it be possible to become friends with such an evil-looking character?

Hiroi: We’re under the opinion that there’s always a person in any place who gives out an aura of evil. And since Paris is in danger when this game starts, who thought that they’d have someone that is in solely due to her fighting skills.

Hiroi: I suppose it is. The only things we’ll say about Roberia is the thing’s we’ve said here. you can figure out the rest by playing the game *laughs*.

Famitsu: So the characters that will be in Sakura Taisen 3 will be all completely new?

Hiroi: Yes. Well, no actually. I guess its more of an addition to the total cast. The girls in Japan are still doing well during the time that Oogami is in Paris.

Famitsu: Will we have any guest appearances?

Hiroi: Yes, we will. To put it simply, Sakura and the rest of the gang will appear as well.

Hiroi: There will be a number of scenes in which they’ll appear as guests in the middle of the game. Don’t worry about it *laughs*

Famitsu: Well then, let’s proceed to talk about the game itself. What will happen to the LIPS system that is used in the adventure scenes?

Ooba: We’re thinking of making the strength of emotions a central part of this game. You should be able to a tell if a “Yes” is a “You Bet!” or a “Yeah, whatever”, and so Analog LIPS was born.

Ooba: You just use the analog stick when you answer.

Famitsu: So you’re saying that you’ll be able to feel the strength of your answer.

Ooba: This system can be used in other circumstances as well. For example, you’ll be able to decide on how hard you decide to shake a girl’s hand.

Famitsu: I see, I see. So you can decide something like how hard Oogami holds on to a girl as well? *laughs*

Hiroi: I guess if people wanted to “hug” people so hard, the game may become more popular *laughs*.

Famitsu: Can you give an example in a scene when this system will be used?

Ooba: That’ll be the scene when Oogami meets the girls for the first time and shake hands. Depending on the way you shake hands, they’ll think of you differently, for example.

Famitsu: So I guess we’ll have to worry about something as minor as shaking hands.

Ooba: No,no, it’ll be pretty much the same in that scene no matter what you do *laughs*. If you act as they think you’ll act, they’ll respond in kind, and you’ll be able to enjoy in that respect as well.

Famitsu: I see *laughs*. It seems like there’ll be a good number of changes in the game this time around. Is the battle system the same as the simulation style one used in the previous games?

Ooba: It’ll be completely different this time around. Its a new system we called “Active Simulation” and the player will be moving the Koubu on top of the actual field in the towns of Paris. Monsters will appear, and you’ll vanquish them with a press of the attack button.

Famitsu: I see…it’s quite different than before.

Ooba: You’ll be able to enjoy it more as an action game.

Hiroi: Ah and also, we’ll be introducing a new style of Kinematron in this game as well. Instead of using it from the TV screen, you’ll be able to control it solely using the Visual Memory on the controller.

Ooba: It’ll rumble (Ed. Note: using the Purupuru Pack, of course) while you’re in the midst of an important conversation, and then a scene with your lover will appear.

Ooba: We thought we might as well add it into ST3. Oogami will always be carrying a Kinematron for important calls. So for example, while you’re on a date with Erika, a long distance call from Sakura might come in! *laughs*

Hiroi: We’ve increased the number of places in which that bad feeling will pop-up in ST3 *laughs*

Famitsu: Another feature of the game will the ability to go on the internet.

Ooba: We plan on allowing users to download side stories off the internet to add to the story of ST3.

Hiroi: Like maybe on how the people in Japan are faring while events are happening in Paris. They’ll be made up of ideas we think of as we make the game.

Famitsu: I hear it’s coming the fall of next year! I just can’t wait!