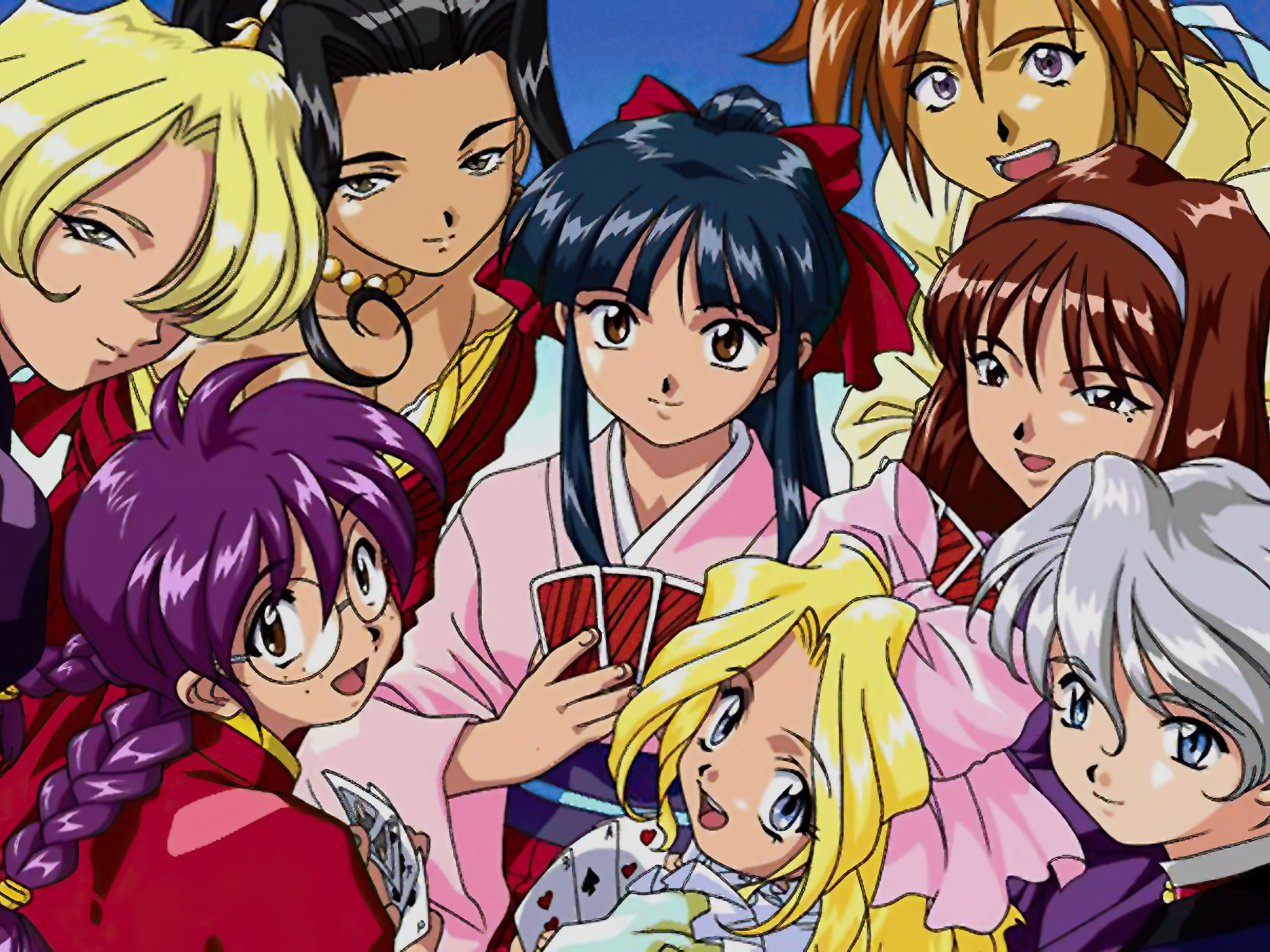 Back in the late 90s, there weren’t a lot of ways to play Japanese games and know what you were doing. Fan patches were few and far between for anything outside of the Super Nintendo, and if you were a Sega Saturn fan, you were completely out of luck. Even today, Saturn emulation is spotty and difficult, and you’re lucky if a game runs everything just right. To think that today we would see something like the Sakura Wars Translation Project actually bear fruit was unthinkable in 1999. At the time, it was a complete and utter pipe dream.

Instead, we resorted to the early and ongoing script translations posted to a variety of long-dead forums (and GameFAQs). Some were better than others, but they were all something. Back in 1999, I had finally convinced my Grandfather that paying for something online wasn’t going to magically destroy his credit card, so he cautiously allowed me to purchase a select few import titles for my Sega Saturn. Back then, NCSX was the first major place you could bring over games from Japan, a revelation to an eager RPG fan like me.

I picked out Shining Force III (all three scenarios, despite owning the first one in English), Slayers Royal 2 (a grave mistake), and what would become one of my favourite franchises of all time: Sakura Taisen.

Either way, I grabbed the first two games. The third hadn’t been released just yet since the Dreamcast was still in its infancy, but I had heard from fellow fans—on this very website—that Sakura Wars was something special.

Oh, and I grabbed what was called an “ST-Key” cartridge that let you play imported games. That was important. Pro Action Replay and other similar carts didn’t exist yet, and the ST-Key was a lifesaver.

Two Out of Three Ain’t Bad

A few weeks later, it all wound up on my doorstep, shiny and chrome new. I was overjoyed with Shining Force III. While I couldn’t understand a lick of it, the game was thoroughly playable because I had the first scenario to guide me on how battles worked. I also picked up the general gist of things from other players who understood Japanese and shared their information on places like Shining Force Central.

It wasn’t exactly easy going, but in time, I finished the two Japanese scenarios while loudly proclaiming about the “injustice” that Bernie Stolar and the folks at SEGA had levied upon us, not giving us translations of the pair. More on that some other time.

I was less impressed with Slayers Royal 2—though my misadventures with that game are also for another column entirely.

Sakura Wars was a problem, though. To be able to make any kind of decent progress, you had to understand the choices you were being given. They were also time-sensitive, so you couldn’t just wait around with Jeffrey’s J-E Dictionary open, trying to parse kanji. I wanted to play it so badly, but it was difficult. I tried at least twice to play the first game by making blind choices, hoping luck would serve me, but ultimately running into consequences that were less than optimal. One example was that on my second playthrough, the person closest to me was Sumire, a character I absolutely loathed at the time.

In case it was unclear, by the way, Sakura Wars—in addition to being a strategy RPG (!)—is also kind of a dating sim (!!).

The dating sim aspect of the series has generally been its main selling point, but unlike most of the genre, Sakura Wars cares a great deal more about its world-building and having fully-rounded characters than simply providing “waifu” material. Still, the first game was quite trope-ridden, and giving players a strong impression of each “type” of available romantic partner was high priority. Sumire was the “tsundere” choice—aggressive and arrogant on the outside, but warm and vulnerable on the inside.

I’ve warmed to Sumire in recent years. Her Shin Sakura Taisen (simply titled Sakura Wars in the West) outing has most fully endeared her to me, but in 1999, she was the antithesis of who teenage me wanted to date—real or virtual. I didn’t need to know what she was actually saying to understand her attitude towards me. She was haughty, manipulative, and spoiled, and I didn’t want to be her guy. Ogami (and I) could do better! Well, if I could navigate the text, in any case.

At some point, a translation was made available by a fan named Kayama on GameFAQs. It wasn’t complete and had some major holes in it, but boy did it make playing the game possible. As I recall, one of our former editors, Eve C. aka Feena even contributed to it! From that point on, I could at least parse the game and its sequel, and make my way through the demon-haunted battles to defend the capitol of Teito while winning the hearts of my teammates. Well, one teammate in particular: Kanna Kirishima.

Kanna was set up to be the polar opposite of Sumire and that was already a point in her favour. Combined with her role as the strong tomboy type, her warm personality, and her friendly relationship with Ogami, Kanna won my heart almost immediately. To this day, I still consider her one of my favourite characters of all time.

There was just one problem with the translation (and my pursuit of Kanna’s affection): I didn’t own a laptop (who did in 1999?) and my Saturn was not in the same room as my computer. Uh oh.

I’m not sure anyone else on this planet has ever bought a printer to specifically print off a half-finished translation of a Japanese game. But I did! I convinced my dad to get some Canon Bubble Jet (BUBBLE JET!) printer, bought two reams of paper and some extra ink cartridges, and went to town. I think, all said and done, I used one and a half of the reams of paper, somewhere in the ballpark of 700-800 pages. I remember that the stack overran the printer when I left the room to make a sandwich, forcing me to actually hold the job and reprint some sheets that had become mangled.

Part of the reason for the excess was that I increased the font size, because reading small text while trying to respond quickly to the LIPS system just wasn’t feasible, but it took the document from around 70-80 pages to nearly ten times the amount.

So there I was, paper stacked up on my knees while I clicked through Sakura Wars, determined to become Kanna’s sweetheart and save the capitol. No patch, no emulation, no tablet or laptop to read from. Just me, my controller, and a ridiculous pile of paper. I still remember finding it again sometime in 2006 and finally casting it into the recycling bin. In some ways, I wish I hadn’t. I’m enough of a nostalgia packrat that little things like that can matter to me. Still, it’s probably for the best. The translation is still up (and a complete work, as far as I know), though Kayama himself seems to have moseyed off to other regions of the internet.

It’s incredible to think that, as of 2020, we’ve seen the successful relaunch of the Sakura Wars brand with potentially much more on the way, and a full translation patch by the Sakura Wars Translation Project for the Saturn original. I’ll never forget playing with my Tolstoy-sized “book” of Kayama’s translation, but I’m exceedingly grateful that both SEGA (officially) and a dedicated team of fans (unofficially) have managed to give us the franchise in a far more accessible way than I had ever thought would happen. I can only hope Sakura Wars 2 is on the horizon, being that it’s my favourite game of the series, AND the other entry I played with a stack of papers in my lap.

Pretty sure I recycled that one in 2006 as well.