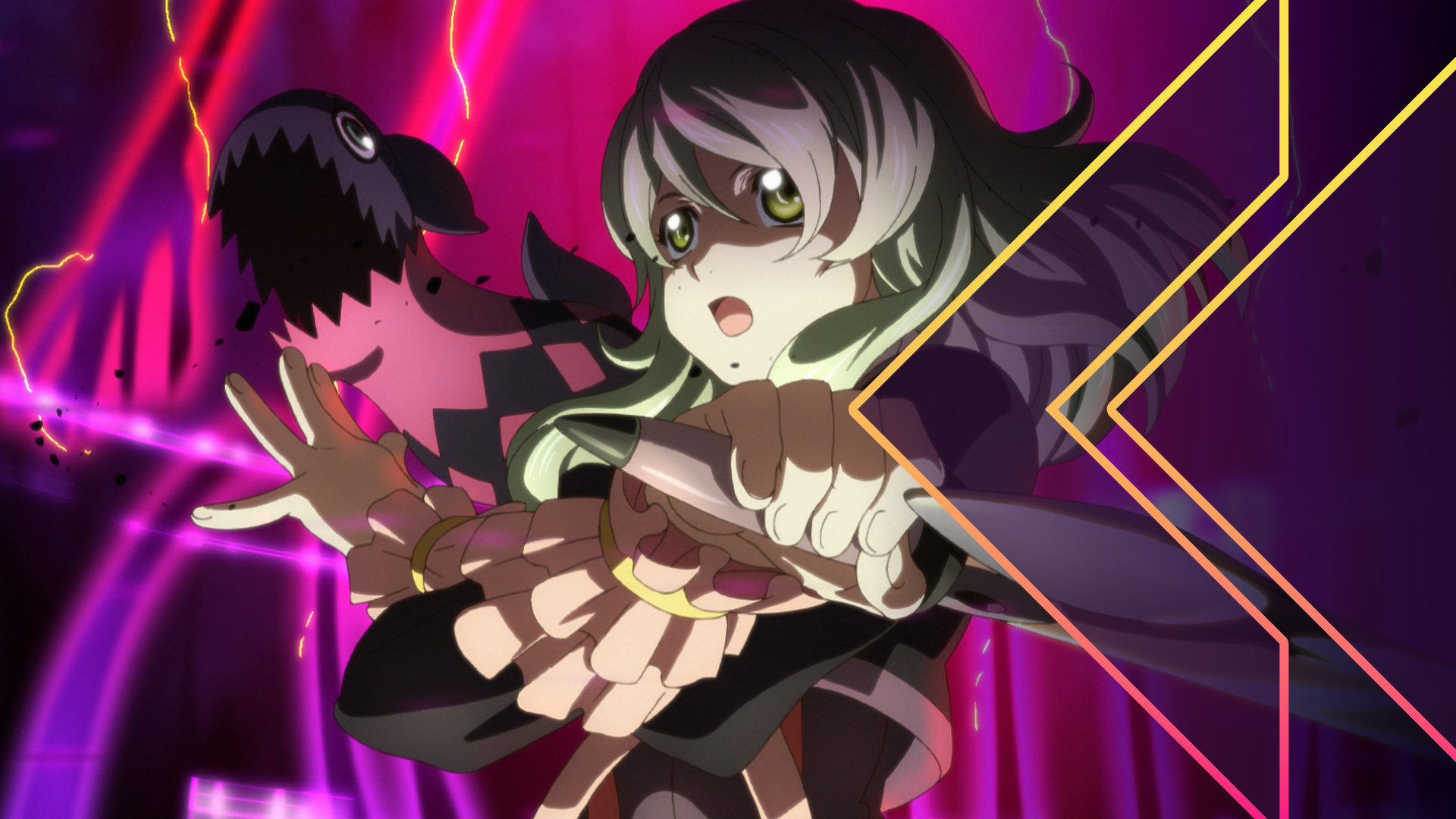 Tales of Xillia has a few things going against it. Its PS3-only release somewhat limits its audience, especially since the PS3 has a weaker overall library of games than the PS2, further scaring players away. But PS3 owners who seek out JRPGs and are at least Tales of-curious series are in for a treat.

Tales of Xillia‘s characters are among the best in the series for a handful of reasons: they are animated beautifully for 2011 models, they feel unique and powerful in combat, each has interesting struggles and motivations, and they have abundant dialog that’s well-written and performed. From Alvin’s multiple betrayals to Rowen casting spells by waving his sword like an orchestra conductor to Leia’s excellent victory quotes, there are a lot of amusing arcs and quirks here. The central villain is a great foil for our heroes Milla and Jude, even if the rest of his cadre isn’t quite as cool. And Xillia‘s world of humans, spirits, and technology at odds with one another is a great setting for these characters to interact and do battle.

I don’t think I completely got into everything that Tales of Xillia has to offer (I skipped plenty of sidequests and at least 2 secret dungeons to finish the game in time to record the podcast), but even on the surface Xillia is a great time with a lot of personality. I also love the game’s combat link system, which adds new wrinkles to choosing your party lineup and sets up all of the game’s best boss fights. Tales of Xillia is rich with content without being too dense or opaque for new players, so I’d recommend it to any Tales of veteran like me or Tales of newcomer like one of my co-panelists. Especially if you love elaborate handshakes.

Win a few battles with Leia and Alvin linked together and you’ll see.

Tales of Xillia was my first foray into the Tales of series, and I was pleasantly surprised by the world I uncovered when playing it. The game does have some faults: I felt the pacing could be off at certain points and I would’ve loved for some of the optional sub story content to have been mandatory for the game so I didn’t inadvertently miss anything. But, honestly? I feel like that is a testament to the game’s strengths; I wanted certain scenes and areas to be further fleshed out since I was intrigued by them. I wanted to learn more about our heroes because they’re a rather likable bunch who genuinely ended up growing on me. I was pleasantly surprised by some of the game’s later plot twists, and I was delighted by how much hidden depth Xillia holds at its core.

The game is stunning in terms of how expressive its PS3 graphics are, the battle system is fun, the skits were insightfully clever, and the opening theme is performed by the incredibly gifted Ayumi Hamasaki (one of my personal favorite J-pop artists!). Not to mention, I fell in love with main character Milla in particular; she was so determined throughout the game and saw to her goals no matter what, making her a truly inspiring MC.

I adored the time I spent playing the game once those wonderful ending credit scenes rolled around, and now I’m curious about the sequel, Tales of Xillia 2, because I enjoyed the world and characters from this game so much! As far as my first exposure to Tales of goes, I feel I picked a strong outing to initially start with, and now I’m all the more eager to give other games in the series a try when I have the chance. Tales of Xillia was a greatly fun game!

As a person who has only played a few Tales of games, namely Tales of Berseria and Tales of Arise, I wasn’t 100% sure what to expect from Tales of Xillia. Berseria was often pointed to as a departure from the typical series narratives, and Arise on several fronts, notably the combat.

In terms of story, Xillia is nowhere near as mature or thoughtful as Berseria, and neither of those games holds a candle to Arise‘s combat.

None of that matters, though, because now I understand what everyone says about the series: it’s about the characters. And if there’s one way Xillia shines above the more recent entries in the series, it’s the people who populate the world. All six members of the party shine in their own right, too. Whether it’s Alvin’s slick maneuvering, Leia’s fearlessness in the face of uncertainty, or Milla’s cool, calm and collected determination, they all have their moments. Even Jude, who seems like a run-of-the-mill protagonist, sees growth and change throughout. The antagonists are each compelling in their own right as well.

And hey, the story is pretty good, and the combat is fun to break. Tales of Xillia comes together to be the most complete Tales of game I’ve played to date, and I’m looking forward to checking out more in the future.

For more Tales, don’t miss our So you want to get into the Tales series… feature!