Posted by Michael Sollosi on December 2, 2021 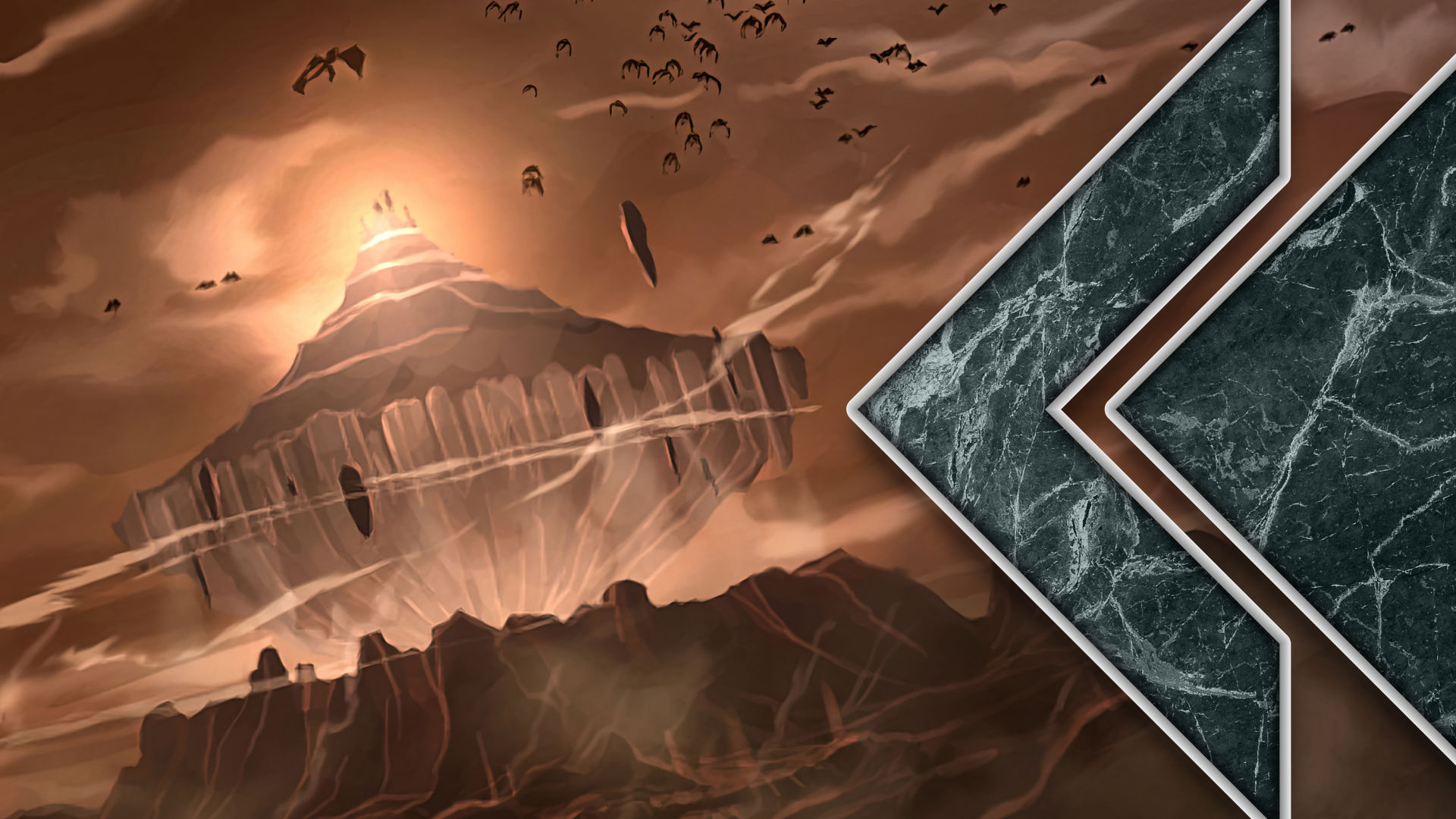 Ys Origin was my first exposure to the Ys series, as I became extremely curious about the action RPG games after a friend couldn’t stop exuding the praises of Ys: The Oath in Felghana to me. Unfortunately, although not a reflection of my enjoyment of the game, things happened around the first time I was playing it years ago and my playthrough became overlooked and largely forgotten. I was glad for the opportunity to finally rectify that thanks to this podcast, as playing through Yunica’s route once more reminded me of just how fun and engaging Ys Origin actually is! Not only did I finally finish Yunica’s route this time around, but I also completed a second playthrough as Toal.

I love the way the game’s story is presented through the differing character routes, and I was thoroughly impressed by the game’s overall design and unique bosses. Even playing through the same areas repeatedly was an interesting experience given how varied the characters’ playstyles were to one another. Also, I can’t forget about the game’s music! I absolutely adore it! Another thing I loved was seeing the two different takes on the story of the twin goddesses and their comrades, and it was interesting to uncover how that ties into the larger Ys mythos as a whole. These two playthroughs of Ys Origin solidified my desire to play even more of the series whenever I the chance presents itself, and one of these days I’m going to play Hugo’s route too if only to see more of the interactions between him and Epona. Because I totally see their relationship with romance goggles, haha!

Ys Origin is an enjoyably great action RPG experience, and one I’m glad I was finally able to fully play through twice, since it reminded me of just how fundamentally entertaining Ys is. Now I’m looking forward even more to future playthroughs and further forays into the series.

Ys Origin is so many things. It’s definitely an action RPG about sprinting through a 25-floor dungeon. It’s also an homage-heavy prequel that adds details to the Ys universe, setting up the Ys world for games made before AND after 2006. Ys Origin represents the bridge from the series moving from a solo action RPG to a multi-character action RPG; as such, it’s both a great game in its own right and an important game within the Ys canon.

Ys Origin is the only game in the series not to star the redheaded Adol Christin, because it takes place centuries before his birth. Instead of being a city lost to time, Ys is a citadel of magic governed by a council of sorcerers, priests, and knights serving the benevolent goddesses Reah and Feena and the Black Pearl, a magic artifact of tremendous power. After Feena and Reah take the Black Pearl and leave Ys, a search party is sent after them, including our co-protagonists Yunica Tovah (who plays kinda like Adol) and Hugo Fact (who plays kinda like the final boss of Ys I). The entirety of Ys Origin is guiding one of them through the 25 floors of the tower, encountering puzzles, bosses, and friendly allies along the way.

Ys Origin rewards players’ time investment. A third playable character unlocks after you beat the game once for a new perspective on the story, including a “true ending.” Series veterans will notice references from recurring bosses to character names, and new players get a perfect introduction to Ys, from the Darklings to the goddesses to the unique properties of silver. This is my second time playing Ys Origin, but my first in around eight years. It’s as good or better than I remember, and makes me more excited for the future of the series. And even though Ys has since evolved to party-based combat and open-world environments, I know Nihon Falcom can build an epic dungeon when they’re up to it. Ys Origin is living proof.