When, How, and Why I Fell in Love with Wild ARMs 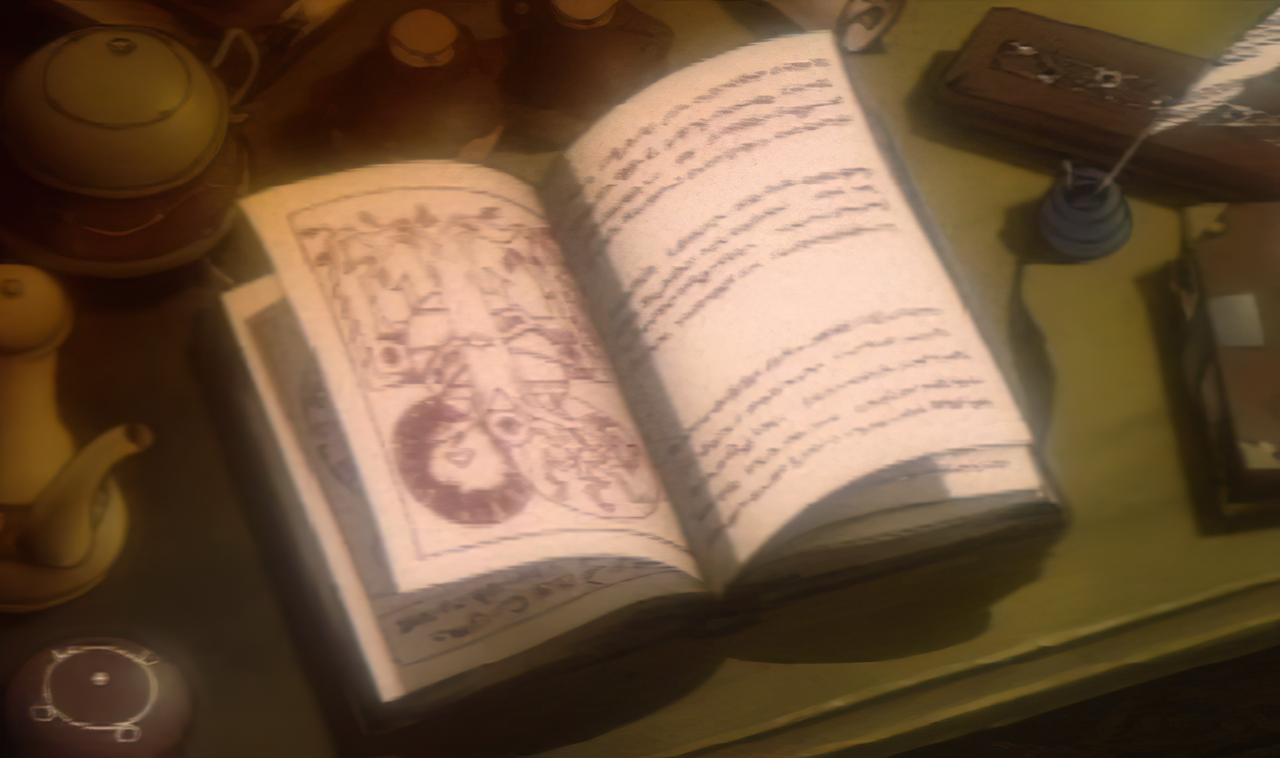 Wild ARMs is a beloved but fairly defunct series these days. Published in the early days of the original PlayStation, it was one of the first RPGs on that system to feature 3D battles with both polygonal characters and environments. Its chibi-fied characters didn’t exactly evoke awe, even back in the winter of 1996, but it was still something quite different from our regular 16-bit affairs.

I was just 13 when Wild ARMs came out, and as a rather isolated young nerd, I found RPGs to be a kind of refuge. Final Fantasy VII hadn’t landed yet and the genre was still niche, so whenever something was featured in magazines or turned up at my local rental store, I quickly scooped it up for fear that it might vanish too quickly.

With the PlayStation, the early days of the 32-bit era were slim pickings for RPGs. Beyond the Beyond was the first “big thing” for those awaiting a next-gen title, and it was an utter disappointment. It lacked the polish expected of the new generation and wasn’t particularly interesting, even by its own merits. It was bland to look at, the battles were an ugly, pixelated mess, and even the title foreshadowed the generic experience that awaited players.

I remember turning Beyond the Beyond off after about three hours and returning it to my local Microplay. It was a dull mess, despite coming from a reputable developer like Camelot. Perhaps I had too many expectations? Or maybe Camelot was under the gun to put something on the PlayStation and be the first one out of the gate. Whatever the reason, the game wasn’t good. I went back to my Super Nintendo and replayed Earthbound again. At least I knew my adventures with Ness and the gang wouldn’t let me down.

Then December rolled around, and it was time for presents. My family had become accustomed to me being the kid who enjoyed video games, and my grandfather — family patriarch that he was — allowed it because I mostly enjoyed titles that encouraged reading. Lo and behold, that December 25th, I got to unwrap a game titled “Wild ARMs,” courtesy of my grandfather. He bought it for me because I’d said something or other about it after seeing it in a magazine, and given that he enjoyed tales of the “Wild West,” he thought it’d be a nice treat.

He had no idea.

I played Wild ARMs that night, and it hooked me from the very first moment. At the time, anime was still deeply inaccessible to a Canadian kid like me. Sure, my local Jumbo Video had a few select titles, but they were rarely updated. I did get more exposure than some kids because of my family’s frequent visits to Toronto’s Old Chinatown. We’d pick up this or that hacked-together bootleg sub of something vaguely Japanese, but it was a real treasure hunt to find something good. Like all 13-year-olds, I craved anime. And Wild ARMs? Wild ARMs had a real anime intro.

You have to understand — back then, animated intros were new. Not only were they a shiny feature of CD technology, but we were blessed if we got one that wasn’t extremely compressed and rife with macro-blocking. As much as I love the introductions to Lunar or Shining Force III, the compression on them is absolutely awful. Wild ARMs was, for 1996, clean. It was an immediate eye-opener, the ideal of what an anime “should” look like to a 13-year-old sipping thirstily on whatever trickle of “Japanimation” came his way. And it wasn’t just good-looking. It was so much more.

In Which I Get Emotional

My memory of that first viewing is still crystal clear. I was in my basement watching the Media Vision logo pop up on the screen. A few seconds later, the main theme started and my world was forever changed. The gorgeous animation of Studio Madhouse was backed by the scintillating music of Michiko Naruke, quietly stirring my heart with gentle strings. A necklace swung and I saw our heroes. Everything happened quickly and I couldn’t quite track it all; I was lost in the spectacle. I rebooted the PlayStation and watched it again.

On the third or fourth watch, I closed my eyes, putting myself in the climb of the music. Walking across the dusty plains as Jack with Hanpan on his shoulder, feeling the sparkle of magic emanate around me as Cecelia, taking hold of cliffs with Rudy and hauling myself up — I saw myself in characters I didn’t even know yet. The music just carried me away. At 1:15 in the song, when the Golem rises from the earth and Rudy steels himself to finish the climb, I remember crying. I didn’t know why. Something about this intro resonated with me. I felt sad but empowered, overcome but invigorated.

Truth be told, over 20 years later, those feelings are still here. Few openings have ever come close to matching Wild ARMs, and none take me back quite the same way. It’s a powerful, evocative piece of work that is well worth finding online to experience for yourself. The theme song is included in the remake, Alter Code F, but the animation is different and its intro lacks potency. It’s a shame, too, because the low resolution of the original is about the only thing holding it back these days.

If you haven’t already, I strongly urge you to go and find a copy of Wild ARMs or purchase it on the PS3’s online store (still available as of this writing). Even just watch a Let’s Play on YouTube. The introduction alone is worth the price of admission. Fighting the menace of the Quarter Knights, coping with pseudo-antagonist Zed’s clownish challenges, guiding Rudy, Jack, and Cecelia on their quest to restore Filgaia — it all follows the theme of the opening.

It’s about adventure, restoration, and overcoming the obstacles in front of you with the help of your friends. It inspired me back in 1996, and it still does in 2020. Many of its themes about ecological fallout and recovery, courage in the face of evil, and holding your friends close have only become more potent as time wears on.