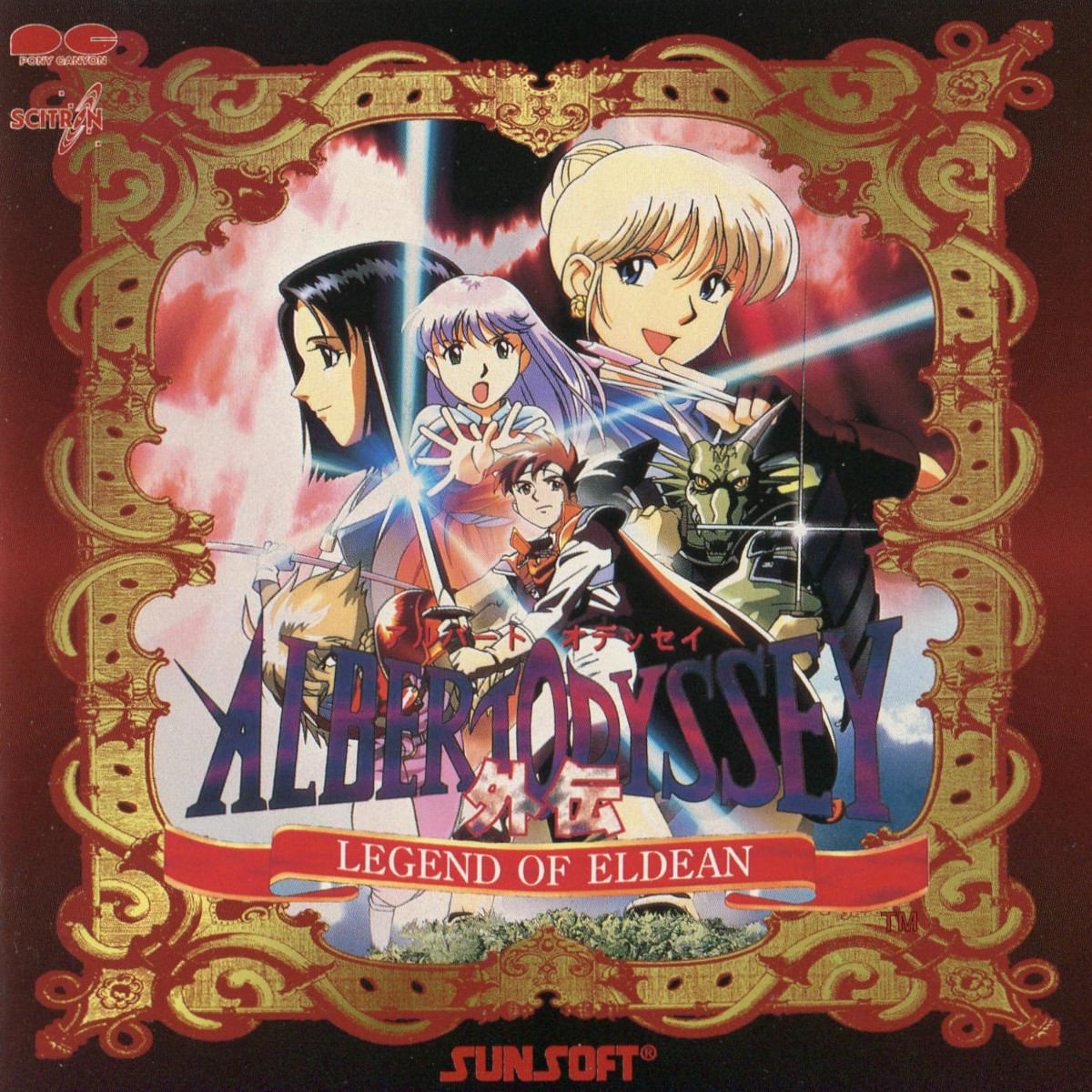 With 54 tracks spread across two CDs, the Albert Odyssey Gaiden ~ Legend of Eldean soundtrack is one of my most prized videogame music possessions, both because the music is nothing short of exceptional, and that the soundtrack is extremely difficult to find. The initial 14 tracks on the first disc feature orchestrated themes that are nothing short of breathtaking; crystal clear and rich in composition, such as Main Theme 1,” home to an assortment of instruments such as the violin and flute. The other 37 tracks are all songs generated by the Sega Saturn’s sound chip, producing high quality sounds that rival some of the best MIDI cards. Songs like “Embracing The Memory” can hold its own against the best of orchestrated songs. Naoki Kodaka’s style is unique, and if anything, underappreciated, and this soundtrack is definitely worth picking up if you can find it.