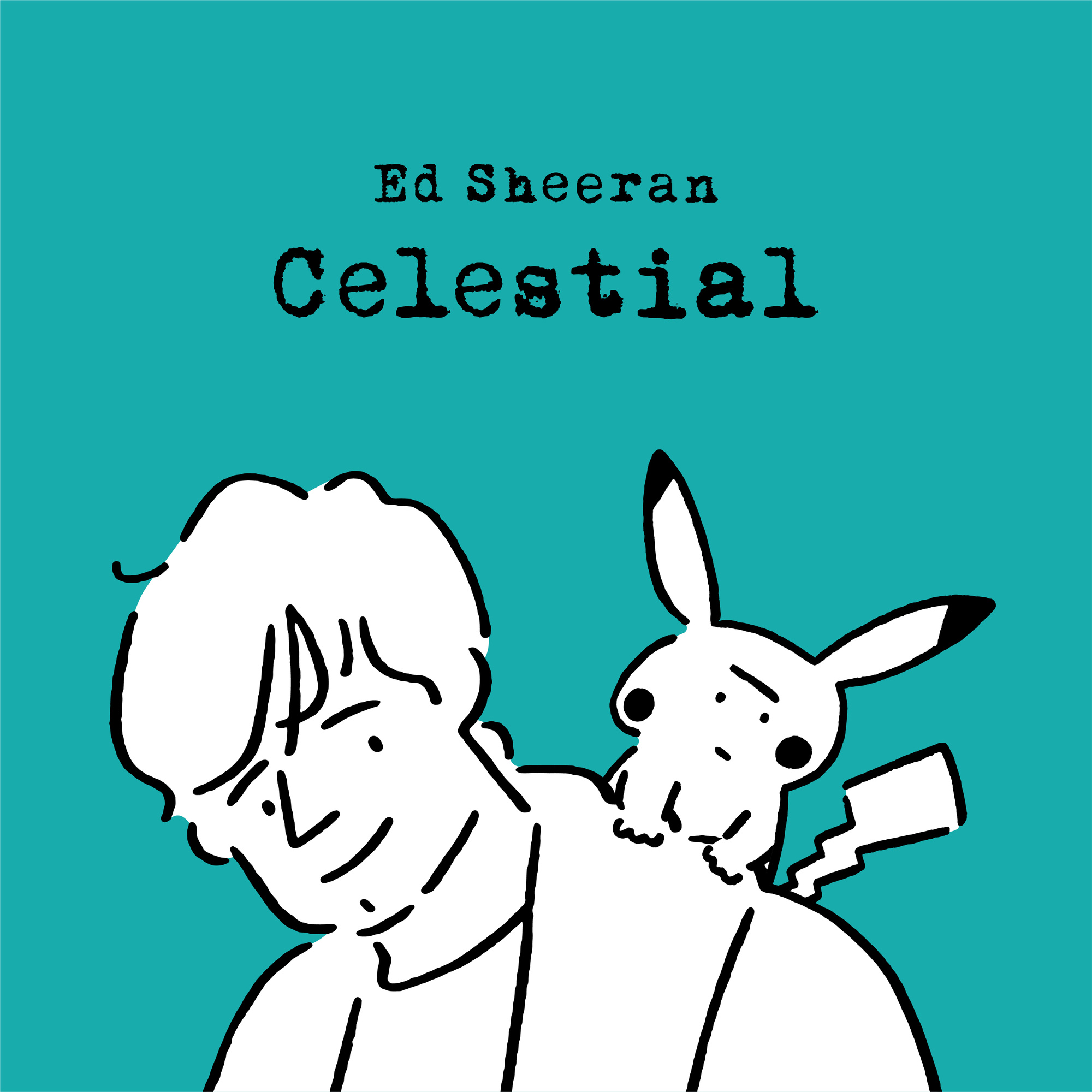 Whether you love him, loathe him, or tend to ignore mainstream music, you should check out Ed Sheeran’s “Celestial” if you love game music. Why? Because this new single has been confirmed as a theme song for Pokémon Scarlet & Violet! You know, the ninth generation flagship Pokémon title? It’s all very exciting. But first, the official music video:

Here, we see Sheeran interacting with Pokémon in a cute, unique animated form (designed by Yu Nagaba) as he goes through his daily life. The Mew/Mewtwo climax, which includes Ed Sheeran as a stand-in for Ash Ketchum, serves as a lovely throwback to the early days. So does the Game Boy Color and the almost exclusively gen-1 Pokémon roster.

As fun as this video is, and as catchy and inspirational this clap-along pop tune proves to be, the song serves even greater meaning as a theme for Pokémon Scarlet & Violet. After all, this pair of games has a theme around past and future. In the above video, released alongside the single in late September, we see Ed looking back at the franchise in its early days and his fond memories of it. Conversely, in the video at the bottom of this review, the full pre-release trailer utilizing “Celestial” in its entirety is previewing the latest and greatest, the up-and-coming ninth generation.

While the song’s lyrics do not directly grab hold of this theme, Sheeran had another, equally important Pokémon theme in mind: connection. Lines like “I know your arms are reaching out” and “finding magic in all the smallest things / the way we notice, that’s what really matters” feel like Sheeran is singing to a friend, and that friend may very well be Pikachu.

Having a major music icon writing theme songs for a game may seem unnatural to an English-speaking audience. We are much more accustomed to our Japanese RPGs having theme songs from Japanese musicians who may be popular in their country, but are less well-known internationally (for example, Hikaru Utada with the Kingdom Hearts franchise). The change may throw off some fans. For my part, I’m all in. I’ve come to appreciate Ed Sheeran over the years, perhaps as an act of solidarity with my mother (a die-hard Sheeran fan: love you, mom!).

The “Celestial” digital single is available for purchase through iTunes and other sources, and is free to stream on all manner of music platforms. And then there are the YouTube videos: the music video above and the extended trailer below. Take in all the sights, sounds, and sensations of a Celestial experience!