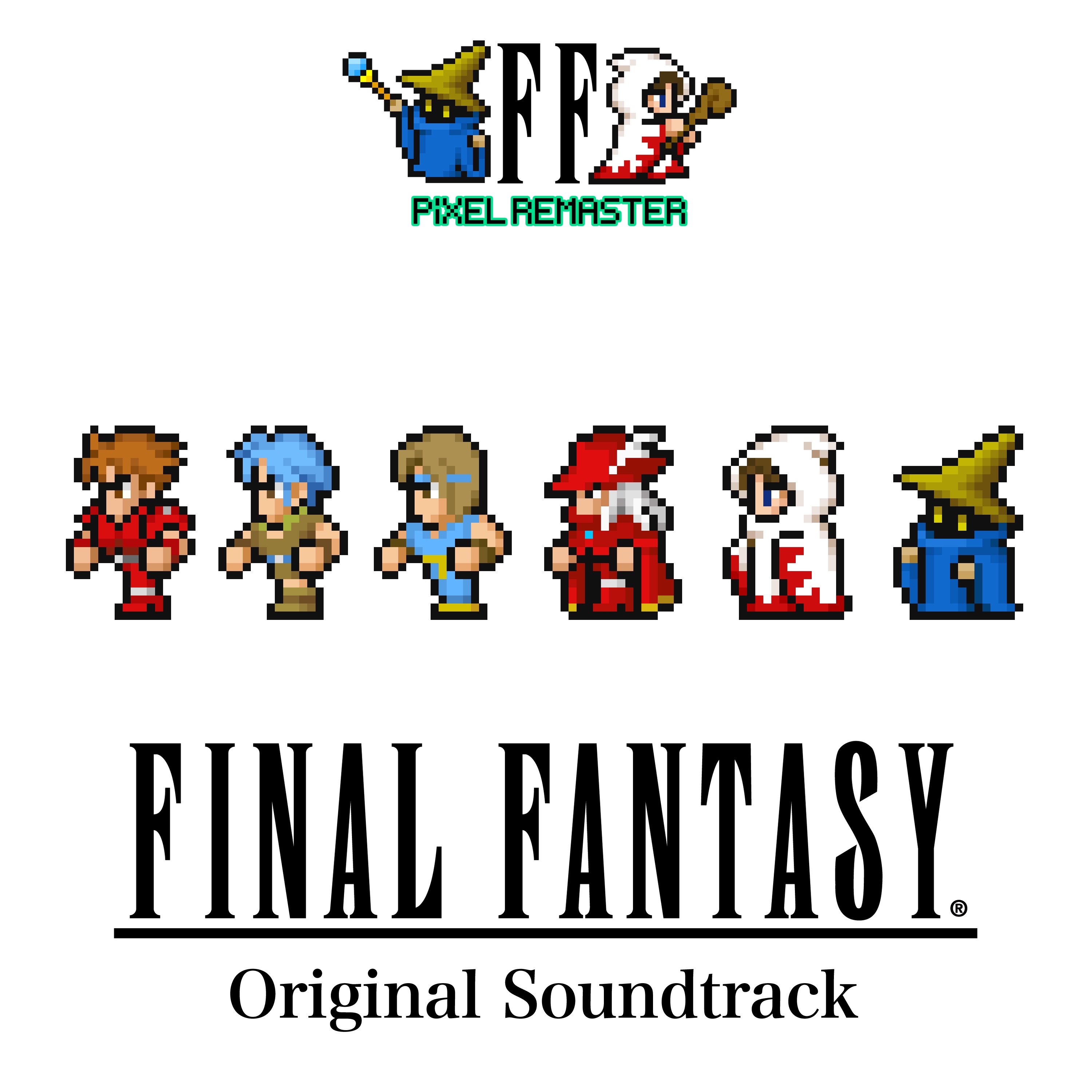 Considering how ornate his music has become over the series, it’s easy to forget, Nobuo Uematsu is no trained maestro. The Final Fantasy series’ signature composer taught himself how to play music, and by his own account, he is not great at reading or scoring in the traditional sense. From interviews, I get the idea that he listened to rock or pop more often than electronica or jazz at first; you would probably catch him vibing to Rocket Man over Rockit in 1987. To be clear, I’m not interested in discussing how the first Final Fantasy soundtrack could have improved if he’d just listened to more Herbie Hancock; I don’t see how that would even have suited the game. However, when you combine the young Uematsu’s amateur background, his relatively nascent musical frame of reference at the time, and the heavy limitations of the NES’ sound chip, what you get is pretty simple theme music for what happens to be a pretty simple RPG.

It might seem like I’m thumbing my nose up at this music, so let me clarify. Tracks like the “Prelude” or the “Main Theme” are undisputed classics, but neither icon status nor fans’ childhood nostalgia can adequately explain why that is. Part of the answer is that Uematsu is so preternaturally gifted at writing melodies, and while I implied his listening preferences were once more “limited,” you can tell from the outset that he loves all kinds of music. While the individual tunes from contemporaries (such as the first Dragon Quest) blend neatly with one another as if portions of a single movement, Final Fantasy feels more like a Discover Weekly mishmash of hard rock, classical music, and pop ballads. Nobuo’s sharp melodic ear and sophisticated taste are the two qualities that define the Final Fantasy sound to this day, even as other composers have taken the reins.

In Final Fantasy, this genre variety feels slightly obscured by the primitive hardware. For one, the NES could only play three notes at any given time, so it would be difficult for any composer to really stretch their legs on the thing. Uematsu has said that he enjoyed writing music using those basic synth waveforms—he considered it a puzzle-solving exercise. I will eternally proselytize about the sonic possibilities of chiptune and how the lack of options actually forces musicians to make creative decisions. At the same time, I hold that Final Fantasy music was always meant to be expressed with orchestral strings, with electric guitars, with tangible instruments. These games are grand, sprawling tales of good vs. evil, after all, so they ought to be presented that way. This is the promise of the Pixel Remasters. Finally, we can bear witness to the full potential of these foundational 8- and 16-bit songs.

The first of these remade soundtracks, for the Final Fantasy Pixel Remaster, nails it in one. Admittedly, it took me a few listens to warm up to the album. I wondered why the arrangers felt the need to add harpsichord and flute solos to “Castle Cornelia” or why “Mount Gulg” suddenly wanted me to sunbathe and sip on a piña colada. I was used to the PS1 remake, which I thought had already completed the task of converting bleeps and bloops into “real” instruments with minimal concessions, but now I realize that going MIDI was maybe a three-quarter step at most. The added sections, along with the performances’ subtle quirks, make the songs much livelier and more compelling on repeated listens. The way the fiddle in “Shop” slides across notes with the bow gently scraping the strings, the way the guitar and organ in “Battle” chug alongside each other but aren’t in precise lockstep because real people recorded them—these and many more minute details form a sense of human intimacy that the old sequenced versions lacked.

If you happen to be listening through the Pixel Remaster albums chronologically, it’s worth the effort to track Uematsu’s creative development from game to game. Even through the new recordings, Final Fantasy III‘s percussive polyphonies hint at his mastery of the NES sound chip and a readiness to play with shiny new tools. He is fully unshackled by the time of Final Fantasy VI; the new version delivers the operatic drama without the SNES’ muffled samples to bog it down. He makes a quantum leap from the first to the last, yet, after all that, I wonder if you’ll conclude (like I have) that Uematsu’s humble beginnings may well be his most eminently hummable. What the franchise’s oldest songs might lack in complexity and grandiosity, they make up for in straightforward melodies that exude verve and whimsy. The Pixel Remaster recordings are undoubtedly the definitive versions of these tunes, and we fans are all the richer for having them.