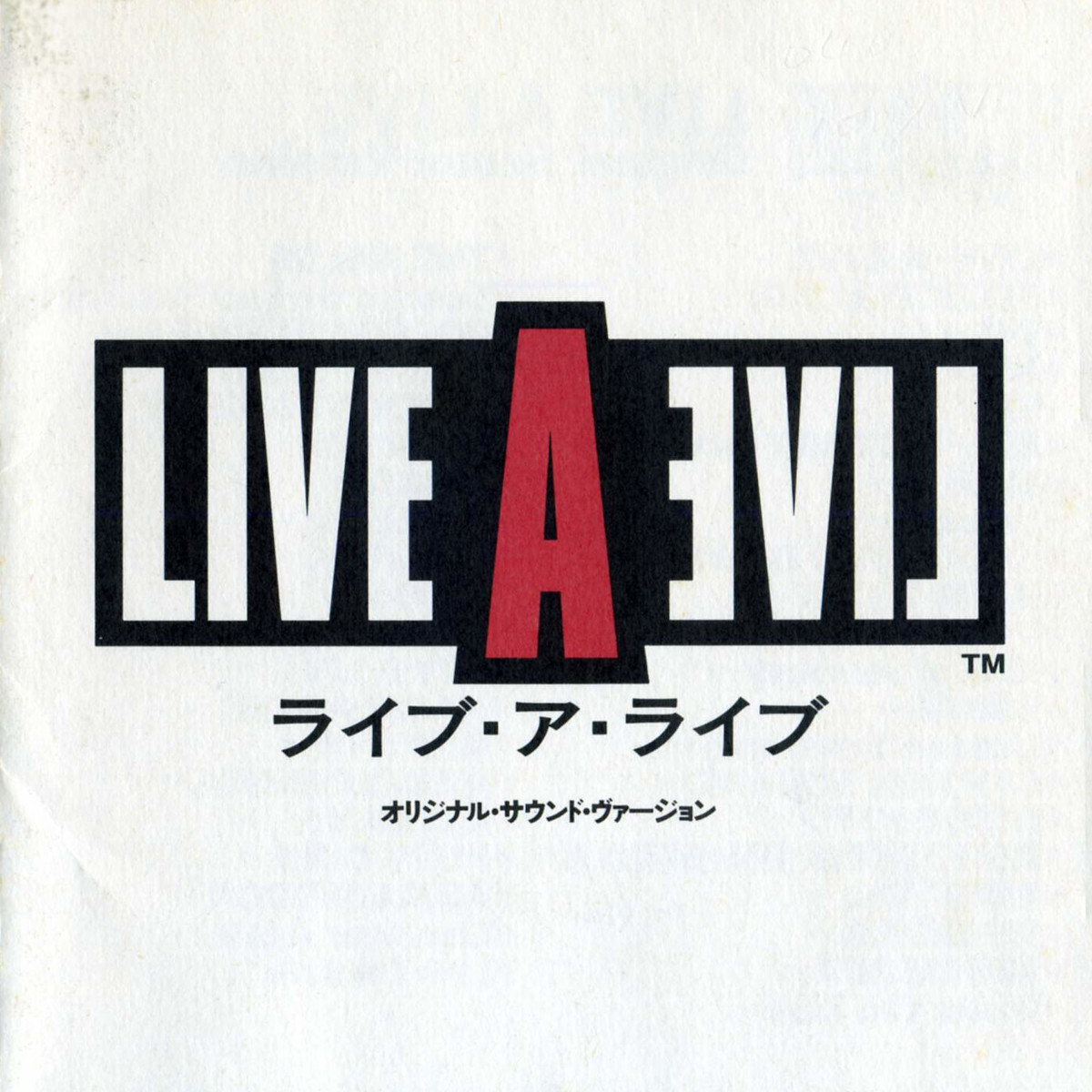 If you’ve heard Shimomura’s music, then you probably realize how good it is. This is one of Shimomura’s earlier compositions (she had worked for Capcom prior to Square, but Live A Live is her first soundtrack for the JRPG giant). Live A Live, like most other games Shimomura does the music to, wasn’t as highly celebrated as the Final Fantasy series during its time (other early Shimomura works include Parasite Eve, Super Mario RPG, Legend of Mana, and Front Mission). Unquestionably, like those other titles, the score to Live A Live is great!

The music breaks any sort of defined style, as does most of Shimomura’s music. It is obviously synth, but it is enjoyable synth. The music can get very complex at times, which is always good. As for comparison, I would have to say that Shimomura has never done an OSV similar to this… Not to say that any of her work has ever sounded too similar to another. It’s so unique, it’s sweet!

Overall, a great album. The game is niche, but the music is phenomenal!