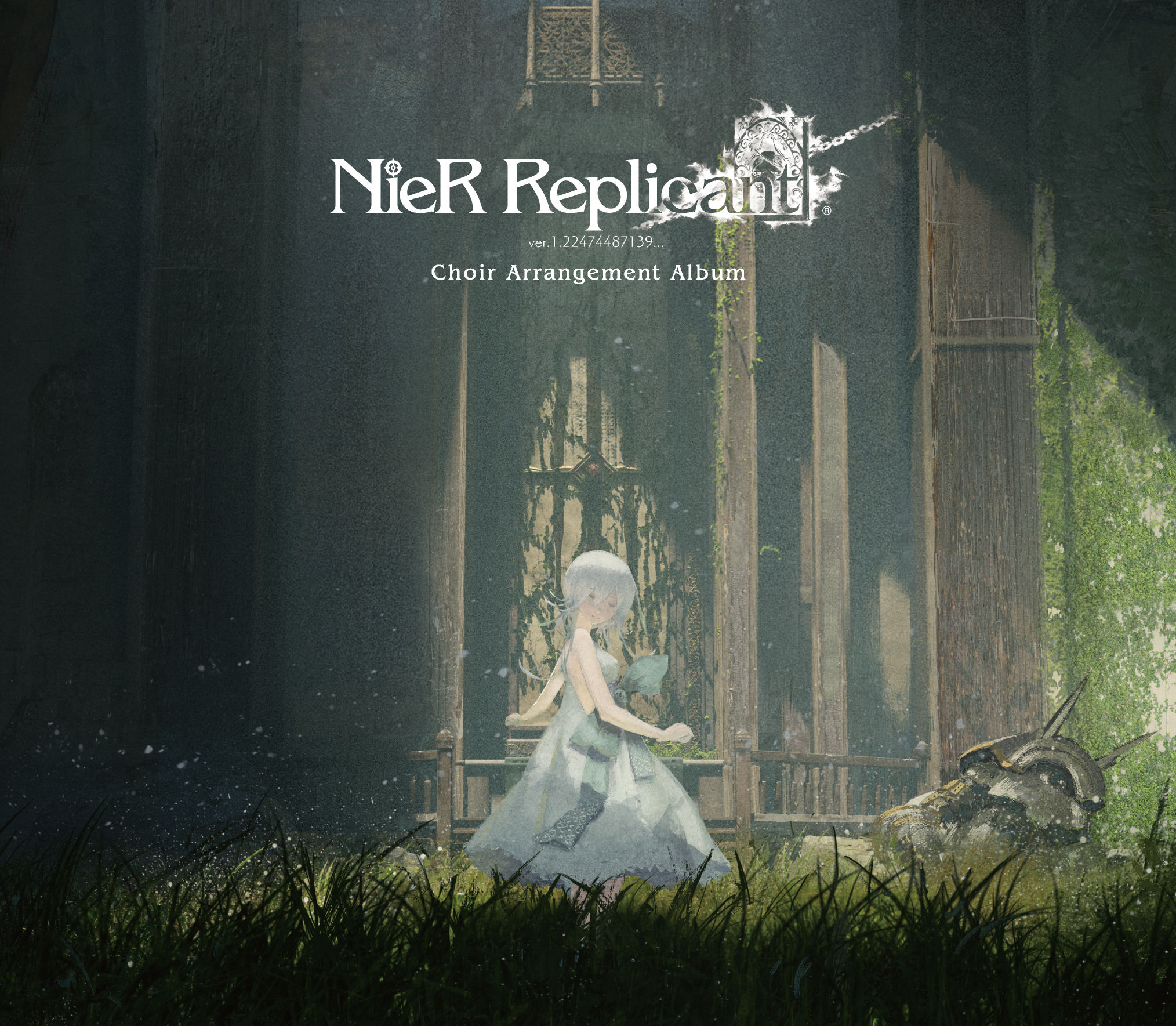 The music for the entire NieR series should be described as nothing less than legendary. Every single song written by composer Keiichi Okabe is filled with passion and love and has an identity all of its own. Anyone who knows the soundtracks, though, knows the vocal tracks stand out the most as a true highlight.

In the original NieR, words are powerful. The soundtrack reflects this well, to the point that vocalist Emi Evans had to essentially create new languages derived from real-world ones to create a unique feel that proves vocals carry emotional weight and are as powerful as any instrument, even when you can’t understand the words.

The NieR Replicant Ver. 1.22474487139… Choir Arrange Album contains only ten songs in its tracklist, yet each and every song on this album receives as much love and care as the originals. Every track has a unique sound to it and contains compelling performances even without the video game context. While regularly listening to this album, I would close my eyes and lose myself in the beautiful vocals of each song, which made the 46 minutes of music pass by very quickly. Although it is a choir album, there is instrumentation in multiple songs. The choir is the main focus (of course), and the instrumentation there exists to enhance the vocals. However, a couple songs are completely a capella and contain no instruments, “Song of the Ancients” being one. In truth, the instrumentation is nothing special. The choir is so good that I often forgot that some of the songs even had instrumentation!

The track choice is pretty much a “NieR Greatest Hits” selection, ranging from “Snow in Summer” to “The Wretched Automatons” and even “Ashes of Dreams” at the end. The musical style varies from being almost heavenly-sounding in “Song of the Ancients” to “The Wretched Automatons” with its heavy emphasis on bass sounds, perfectly replicating the feel of the original but also giving the song a heavy metallic feel. I mean this in a more literal sense of metal and not the genre of music. It’s something that has to be heard to be understood.

Another element of this album I particularly like is how the song titles work so well with the songs themselves that someone who hasn’t played the game would still glean an idea of the song without further context needed. With video game music, it has to fit the situation at hand. Every now and then you get a rare treat such as NieR, wherein the music perfectly encapsulates a feeling that transcends that need for context and portrays a sentiment using music alone.

If it isn’t obvious by this point, I love this album with my entire being. It manages to be an excellent album in all the right ways and even some ways that, frankly, it didn’t have to be. This could have been a simple album made to please NieR fans, and while it is indeed that, it is so much more when consumed on its own merits. Do yourself a favor and get this album. I can promise you you won’t regret it.