Dragon's Crown isn't perfect, but it invigorates a typically shallow genre by adding in just the right amount of RPG elements and sky-high production values. 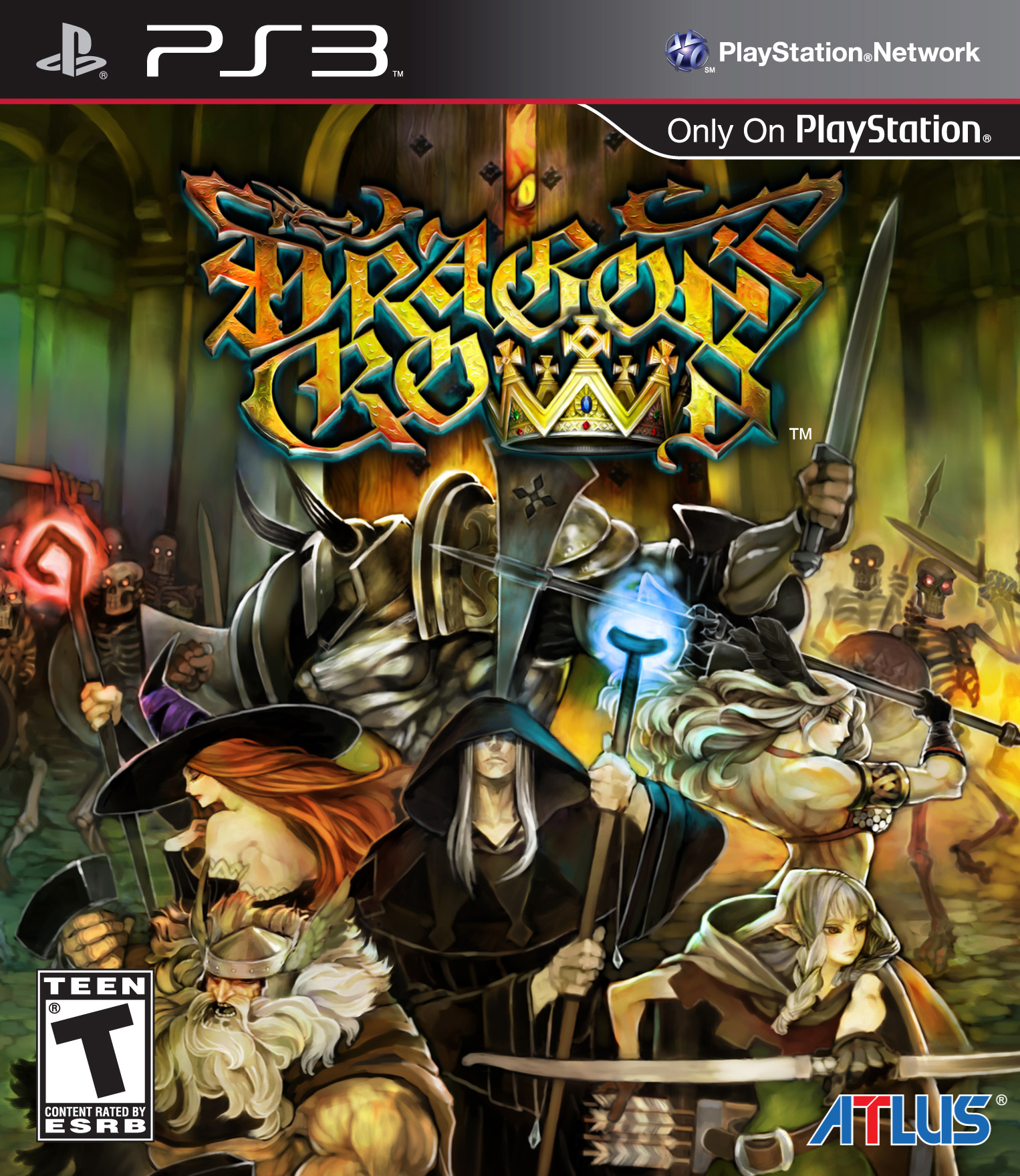 Like many kids who grew up in the 1990s, I have treasured memories of spending days at the arcade, armed only with a $5 bill and boundless curiosity about the worlds inside each of those worn-down cabinets. In particular, I loved beat-em-ups; every session yielded more tantalizing content than the last, as well as fleeting friendships with kids I’d never see again. Whether I was playing The Simpsons at the old Century Theater or Teenage Mutant Ninja Turtles at Pistol Pete’s Pizza, I found universal delight in the genre. Since then, many such brawlers have made their way to home consoles, but none have delivered an experience as enjoyable and cohesive as Vanillaware’s latest title. Dragon’s Crown isn’t perfect, but it invigorates a typically shallow genre by adding in just the right amount of RPG elements and sky-high production values, resulting in an endlessly replayable lootfest with some seriously gorgeous art.

There is a loose narrative present in Dragon’s Crown, and while it is certainly coherent, it is unlike to stick in anyone’s memory for long. In short, the player is one of six adventurers (Fighter, Dwarf, Elf, Amazon, Wizard, or Sorceress) tasked with recovering the titular “Dragon’s Crown,” a dangerous artifact with the power to level an entire kingdom. During the player’s first run-through of the game, he will hold short conversations with the various personages of Hydeland, both royal and mercantile, between every foray into the wild. These dialogues are too brief to have any lasting impact, but where the game succeeds in terms of story is in its ardent presentation of lore. Every stage is narrated in the style of Dungeons & Dragons, as if an omniscient DM were residing behind the screen, commenting on the action as it unfolds. This enhances immersion tremendously, to the point where I felt a great deal of pride as this disembodied voice heralded my ongoing accomplishments as a protector of the realm. Quests flesh out the lore further by rewarding the player with descriptions and art of notable monsters and key figures in history, though these are not required to progress through the story.

The core of Dragon’s Crown is similar to older brawlers, but player customization is the linchpin of the experience. Every dungeon provides an opportunity for the player to level up, collect new equipment, and gain skill points to spend on unique abilities for his character. These activities are organic and well-suited to the game’s addictive pick-up-and-play structure. Stages tend to last about fifteen to twenty minutes, which is perfect for busy players who can’t commit to lengthy sessions. Those willing to play for extended periods of time are treated to stacking bonuses for every consecutive stage completed, like higher-quality treasure and multipliers for gold drops. A Vanillaware staple returns in the form of a cooking mini-game between stages, where players create dishes that temporarily add to their HP and increase stats — it’s also riotously fun in the presence of three good friends.

It must be said that the full brilliance of Dragon’s Crown is not immediately apparent, as some pacing issues plague the first five or so hours of the game. As I mentioned before, the player has to return to town and speak with NPCs between every outing in order to unlock the next. This makes sense from a story perspective, but it hampers the flow of gameplay. Stranger still, online play is inaccessible until every dungeon has been visited at least once, and the multiplayer interface is esoterically located and lacking in options. Once online play opens up, however, the game doubles in breadth and the pacing problems are completely alleviated. Additional objectives arise, and a second “B” path through every stage culminates in an exciting new boss fight. This second set of bosses presents a variety of new scenarios, such as exposing a Wraith to divine light to render it corporeal, or defending a capsizing ship from an angry Kraken. With nearly twenty dungeons to crawl, three difficulty levels with expanding level caps, a PvP Colosseum, and a randomized post-game dungeon called the Labyrinth of Chaos, there are countless hours of gameplay in Dragon’s Crown.

Without a doubt, Dragon’s Crown is stunningly beautiful. Decidedly Western-influenced but rooted in Japanese aesthetics, the game is a joy to behold. Stylish characters dance across watercolor environments in crisp high definition, with animations on a level I could’ve only dreamed of when I was feeding quarters into the arcade games of yore. Bosses are at once dazzling and fearsome, their grandeur often encompassing the entire screen. It’s clear to see that artist George Kamitani had a grand vision for Dragon’s Crown, although his presentation of women is contentious. Make no mistake, the art is exquisite, but I do question Kamitani’s fixation on sexualizing the female characters in this game. One could argue that the men have equally exaggerated proportions, but to me, it feels like both genders are being presented solely for a straight male audience: the men are hulking power fantasies while the women are scantily-clad seductresses. A buxom shopkeeper, the curvaceous Amazon and Sorceress, a barely-concealed mermaid, a nude spirit chained and covered by sheer linens… it borders on absurd and feels dissonant. In no way did the art ever take away from my enjoyment of the game, but it didn’t add to it, either. I don’t mean to come across as hypersensitive, but I felt like if I didn’t at least try and see things from a woman’s perspective, I’d be doing my analysis of the game a disservice.

Upon starting the game for the first time, I watched the intro and immediately knew that the soundtrack was composed by Hitoshi Sakimoto. His musical style is an impeccable match for the visual style of Dragon’s Crown, and evokes his work on Final Fantasy XII in many ways. I found the main theme and boss themes to be especially memorable, and I’d love to get my hands on a full soundtrack for extended listening. The voices are also very well-done, with English and Japanese options in place to accommodate all tastes, though I preferred the English voices in this case.

I played both the PlayStation 3 and Vita versions of the game, though the two are functionally identical with a single exception: the pointer interface. On the PS3, the player must use the right analog stick to move a cursor and click on doors, chests, and magic runes to interact with them. On the Vita, this process is much easier, as the player need only tap the screen. While I preferred playing on a large TV, the convenience of the Vita’s touch screen makes it edge out its sibling by just a hair in the control department.

I could not have dreamed of a game like Dragon’s Crown in my younger years, mostly because it could not have existed on anything but modern hardware. It’s a little odd that the game hides its best features under an inconspicuous, slow-paced introductory period, but everything beyond the first few hours is excellent. It’s the kind of game that I will be bringing to parties for quite some time — when I’m not up all night playing online, that is. Level 99, here I come.

Online play and all options not immediately available, sexualization could make some players uncomfortable.

Diablo meets Streets of Rage in this endlessly replayable beat-em-up.