Famicom Detective Club: The Girl Who Stands Behind

...The Girl Who Stands Behind succumbs to the same problems plaguing The Missing Heir, making it a cliffside worth scaling for fans of mystery and visual novels, but it may feel a bit overwhelming for genre newcomers. 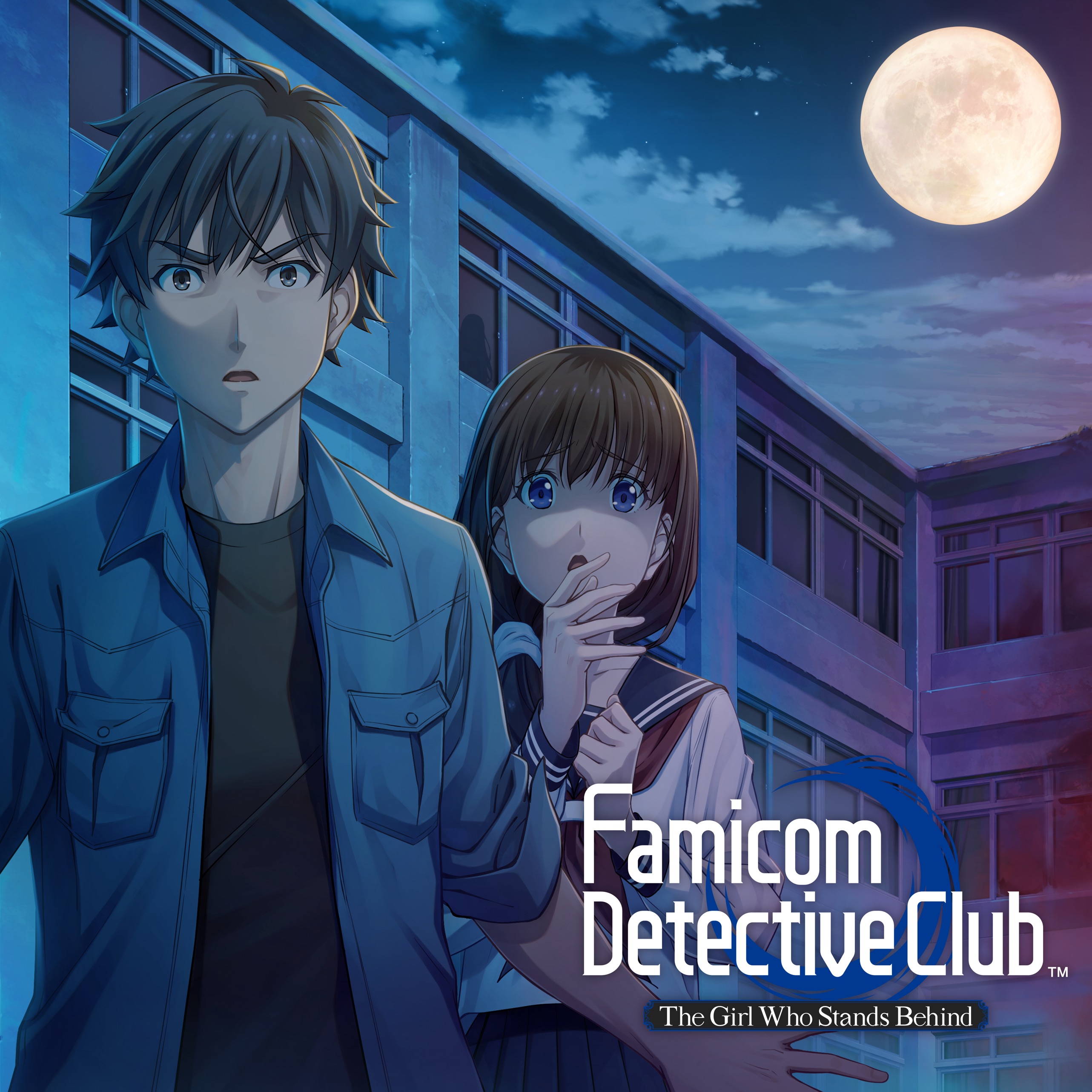 The start of The Girl Who Stands Behind also features one of the game’s numerous “animations.” Like The Missing Heir, characters in The Girl Who Stands Behind are always moving in natural, fluid ways, breathing literal life into what most other visual novels would include as static illustrations. Also similar to its predecessor, this game features entire scenes that play out with dynamic animations. Even more impressive is how the animations are crafted with the same assets as the more traditional visual novel portions of the game, making the transitions between standard gameplay segments and fancier animated sequences completely seamless.

There are more of these animated sequences in The Girl Who Stands Behind than its predecessor, heightening tension in all the right areas. And just like in The Missing Heir, there’s a murder mystery to solve in here, but it’s rooted even more heavily in the paranormal this time around. The top-notch voice acting, soundtrack, and wide variety of animations all combine to provide a carefully crafted mood that weaves seamlessly from serious, eerie, and even comedic.

The Girl Who Stands Behind‘s story also gives more insight into the protagonist’s origins and properly establishes his assistant from The Missing Heir, Ayumi. This game’s mystery centers around the murder of one of Ayumi’s friends, giving her the chance to help more than she did in The Missing Heir, shaping her into a character you can’t help but want to root for.

While it provides some helpful backstory that fleshes out the Famicom Detective Club world, the mystery behind The Girl Who Stands Behind stands well on its own too. Ayumi’s friend seems to have been eternally silenced for discovering the truth behind some of the school’s perturbing history, including the titular “Girl Who Stands Behind.” This urban legend of a bloody ghost girl who supposedly stalks the school’s halls stands at the center of the game’s secrets, giving the entire game even more of a supernatural flair than The Missing Heir. There is one plot point that is left unresolved because it feels like the game wants you to assume it’s down to the supernatural, but it doesn’t play very heavily into your ability to piece together the mystery on your own, so it doesn’t feel like a notable issue. There are also a few more twists in The Girl Who Stands Behind compared to The Missing Heir. However, the details you need to come to the major conclusions yourself are still all presented to you, making these surprises more welcomely flavorful rather than annoyingly plot-shattering.

Getting to those twists, however, still requires getting through the series’s often frustrating progression system. Admittedly, getting through the game is actually very logical for the majority of it: so long as you’re paying attention and synthesizing the information as you go along, you’ll have a good idea of where you should go, what you need to say, and to whom you need to say it, making progression more about ensuring you’re actively trying to solve the mystery, as it should be. But as the game draws to a close, progression once again strays into some needlessly confusing territory, including clicking around on parts of objects that aren’t labeled differently from the rest of them or confusing event sequencing. As such, The Girl Who Stands Behind succumbs to the same problems plaguing The Missing Heir, making it a cliffside worth scaling for fans of mystery and visual novels, but it may feel a bit overwhelming for genre newcomers.

It feels like a bit of a shame that this is the case, because The Girl Who Stands Behind‘s visuals and full voice acting act as firm yet soft cushioning that can very well welcome onlookers and entice them to take those first steps into the genre. Nevertheless, It’s a solid enough game that makes it worth a try for those interested in the subject matter—remember to check out The Missing Heir first—but be prepared for a few rocky patches on the way up.

Some of the best 2D graphics and voice acting the Switch has to offer.

Progression becomes needlessly confusing near the end of the game.

Another solid entry in the Famicom Detective Club duology, but with similar drawbacks to the first title.