It will come as no surprise that while fans will definitely enjoy exploring Unova again, more casual players can safely give these entries a miss. 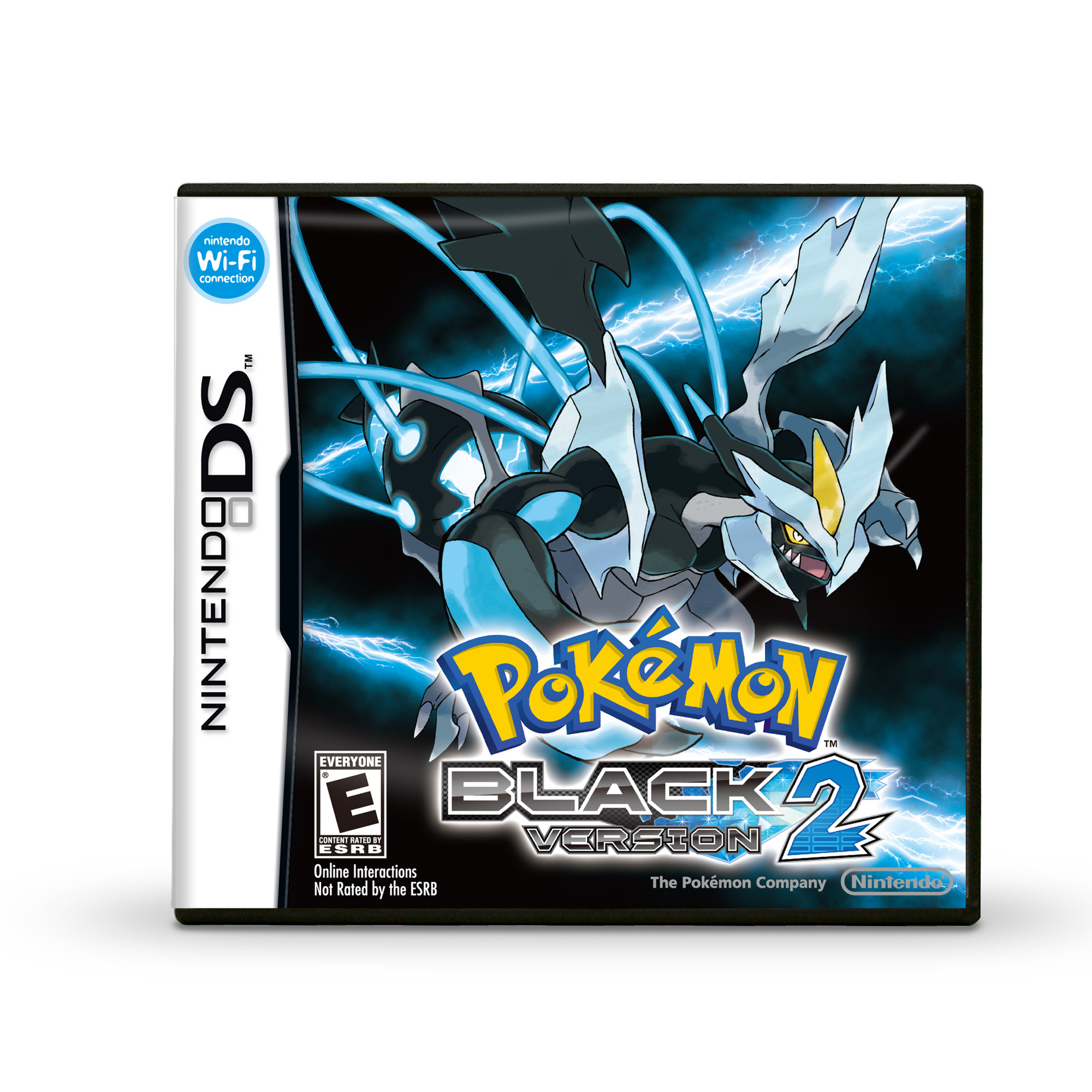 Pokémon Black and White 2 (BW2), in some ways, were set up for failure early on. By attaching the number “2” to the title, Game Freak indicated they were creating a sequel to the original Black and White games. Somewhat disappointingly, Black and White 2 are really no different from the third entries of past trilogies (such as Platinum or Emerald), and although they have a fair amount of new content, they are ultimately just updated versions of their predecessors. It will come as no surprise that while fans will definitely enjoy exploring Unova again, more casual players can safely give these entries a miss.

Two years have passed since Black and White 1 (BW1), and the Unova region is now a better place with Team Plasma disbanded. Unfortunately for Pokémon trainers, those still loyal to Team Plasma’s leader Ghetsis have decided to make a comeback by controlling the mighty power of Kyurem. The new hero/heroine must now set out not only to defeat the Elite 4 and become the champion, but also to put a stop to the new Team Plasma and defeat the fearsome power of Kyurem. The story is typical Pokémon fare and unlikely to surprise anyone. It’s a coherent tale that holds the game together, but bar one exceptional scene with Black/White Kyurem, it does little to hold the player’s interest. That being said, I’m not sure anyone actually buys Pokémon games for the plot.

The gameplay, of course, has always been the big drawing point of the series. Black and White 2 makes some new additions, but avoids any radical changes. Among these are a handful of new towns, routes and gym leaders, plus older Pokémon that were uncatchable in BW1. The new starting location of Aspertia city is a welcome change, and the new seaside town Humilau is one of the best the series has seen yet.

Black and White 2 introduces a new mini-game called Pokéstar Studios. In this Hollywood-esque location, you can put your Pokémon into movies where you must guide them in following a script. It is essentially a puzzle where you have to figure out the right type of move to use each turn. It’s a bit of fun, but starts to get repetitive after just a few films.

Another interesting addition is the Pokémon World Tournament. In this high-powered set of battles, you can compete against gym leaders past and present for supremacy. For new players, there is little to enjoy aside from the sheer challenge, but for those of us who have played since the 90s, this is a dream come true. You can challenge Brock and his rock Pokémon, Misty and her water Pokémon, take revenge on Giovanni, flatten dragon trainer Clair and even go toe-to-toe with Volkner. All the gym leaders and champions from all five generations can be fought, which is pretty amazing for long-time Pokémon fans.

Black City and White Forest have undergone some changes too. They both still exist, but they now include a fairly large ten floor dungeon full of trainers to fight and puzzles to clear. Working your way all the way down to the bottom and defeating Alder’s son grants you a special shiny Pokémon (either Dratini or Gible, depending on your version) too.

Aside from these, there are also a handful of minor changes. All trainers now have fully animated sprites, various items have moved around, existing locations have some aesthetic changes, there’s a new Elite 4 champion, and secret locations to catch rare Pokémon called grottoes have been introduced. The only other particularly noteworthy inclusion is the Memory Link. By linking to your BW1 game, you gain access to special flashbacks and extra story sequences in BW2. When your trainer from the first game is mentioned in these scenes, it really feels like the world is connected to its past.

Aesthetically, the game is solid, but not noticeably better than the previous Generation V games. New custcenes are fantastic (albeit few in number) and are a true breath of fresh air for the series. The fully animated trainer and Pokémon sprites are equally great, though the pixelated look of them in battle is still a little odd. Likewise, the game is solid sonically. Similar tunes and sound effects from Black and White are fine and good, but the game does little to be truly impressive musically.

So is Pokémon Black or White 2 worth your time? Honestly, probably not. They’re still good games, but there’s nothing overtly special about them that makes them stand out from the rest of the series or, more importantly, Black and White 1. Even writing a review for these sequels felt a little odd in light of how little they changed from their predecessors. Pokémon World Tournament is an awesome nostalgia trip for veterans, but everyone else would be better advised to save up your hard-earned cash for Pokémon X and Y in October.

Suffers from the same problems as Black and White 1.

More of the same. You should know what to expect by now.