Elsweyr continues the story of the Elder Scrolls Online saga, and although it is weaker from a storyline standpoint, it offers enough enjoyable gameplay content to merit a strong recommendation. 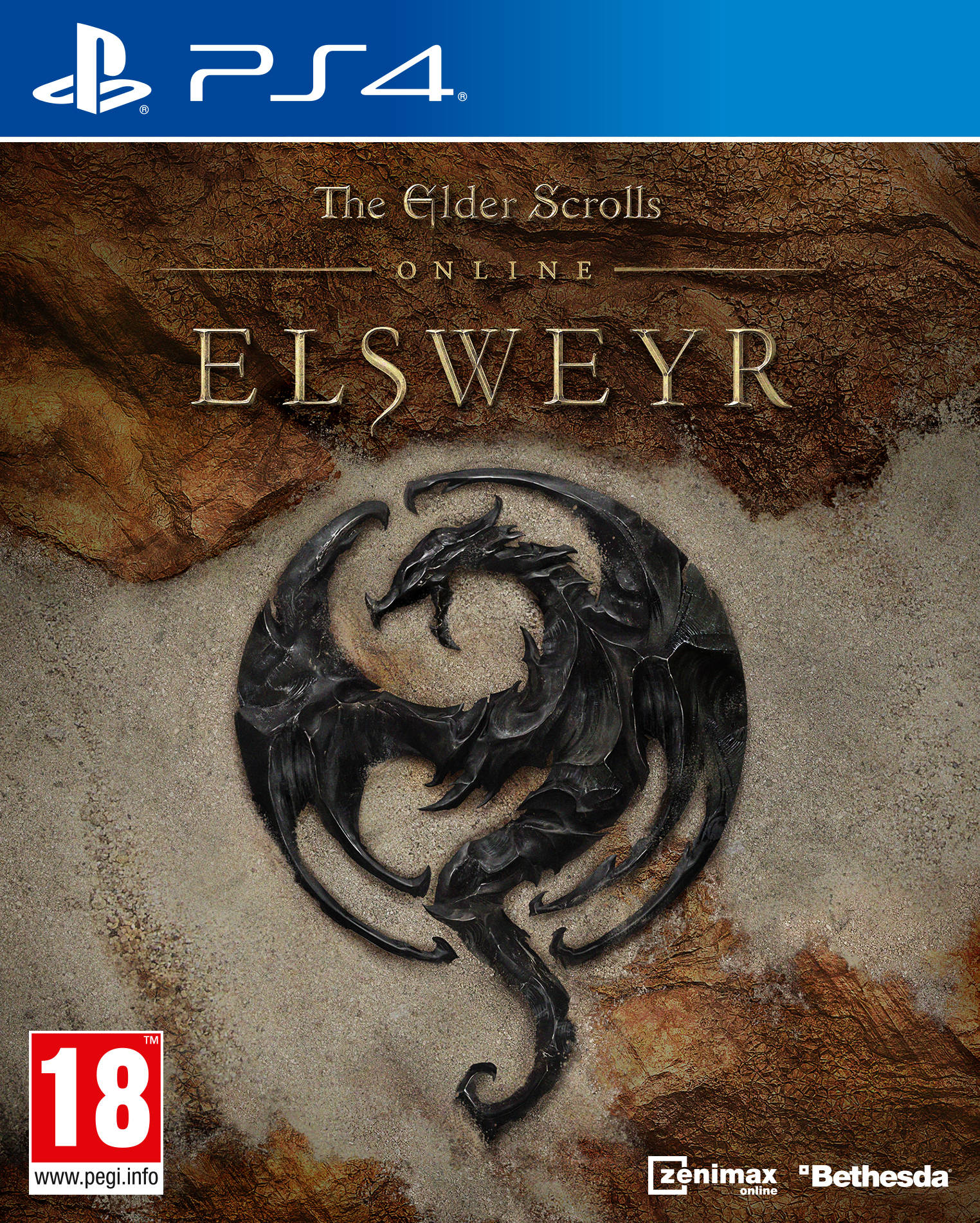 Through four years online, three chapter expansions, and over a half-dozen smaller DLCs, The Elder Scrolls Online has persisted as one of the most enjoyable console MMORPGs to play. With deep and fast-paced combat, a complex but intuitive crafting system, and a massive amount of geography and content to cover, the game offers a multitude of reasons for players to stay engaged even after all this time.

Elsweyr is ESO’s 2019 chapter expansion, and it brings players to the region of Northern Elsweyr, land of the cat-like Khajiit race. Euraxia Tharn, the empress of Rimmen, the largest city in Northern Elsweyr, has manipulated her half-brother Abnur, a powerful battlemage, into unwittingly releasing scores of formerly sealed-away dragons into Northern Elsweyr. Seeking their aid, her goal is to enlist them in her attempts to conquer the entire region. At Abnur’s request, your job as the player is to try to stop them.

Like in many RPGs with an online shared world, storyline is not one of ESO’s greatest strengths, and in the Elsweyr chapter, it’s even weaker than in most of the rest of the game. Few plot twists arise, and those that do were very predictable to me. In true online multiplayer fashion, a plethora of lore items can be discovered to supplement the story, but they don’t make up for the fact that the events you experience in Elsweyr just aren’t that exciting overall, despite a few dramatic moments.

Elsweyr does maintain the strong backbone of ESO’s gameplay without making much change from last year’s Summerset expansion. Combat still revolves around using as many attack skills in the shortest time possible, though there is a bit more emphasis on damage-over-time effects than before. Like throughout most of its existence, ESO scales nearly all zone enemies to your character’s level, allowing for a more truly open world experience than most other RPGs of its type.

Elsweyr does introduce a new playable character class called the necromancer, whose abilities revolve around the concept of raising the dead, and I would say that the new class is a success. The necromancer is powerful, versatile, and fun to play. It’s also very user-friendly, which makes it a great class for anyone getting their feet wet in ESO with Elsweyr.

Like Summerset with its Abyssal Geysers, Elsweyr introduces a new twist on the Dark Anchor Dolmen public mini-events from the main game. This time, these events are dragon hunts. Powerful dragon boss enemies periodically appear and land in the wilds of the region, waiting for players to engage them and dropping rare rewards when they are defeated. The dragon hunts are more fun and more challenging than the other public mini-events of its type, but they are also less flexible: they are almost impossible to complete by yourself without other players helping you.

Perhaps the best part of Elsweyr, aside from the new character class, is Sunspire, this year’s trial dungeon, a 12-person raid that challenges and rewards strong endgame players with some of the most powerful enemies and gear in the game. In addition to being a good deal of fun to progress through, Sunspire is laid out beautifully, allowing players to see where they have been as well as where they are going from several vantage points.

ESO’s strong control scheme is continued in the Elsweyr expansion. Skills are custom mapped to the various buttons on the DualShock 4 controller, and they are responsive enough for players to be able to pull off massive damage once they get the hang of the combat system, though internet connection speed can affect the responsiveness of your actions. Character movement is very precise as well. The only weakness of the game’s control scheme is that jumping is still very unresponsive regardless of your connection.

Graphically, ESO has been improved over the years with increased textures, and some of the in-game character models seem a bit more detailed after the arrival of Elsweyr. However, visually, it’s still average at best for a PS4 game, and the arid environment of Northern Elsweyr doesn’t lend itself to a lot of beauty in the game’s setting. However, the architecture of some of the buildings and some of the dungeons, including Sunspire, is aesthetically appealing.

Musically, Elsweyr is on par with the rest of ESO and its expansions. The background music is pleasant enough to listen to and matches its settings well, but it’s largely ambient and not particularly memorable even after dozens of hours of play. I actually found the vocal tracks sung by some of the in-game minstrels to be rather grating as well. However, the main theme of the expansion that you hear on the title screen is excellent.

Elsweyr’s voice acting is brilliant, though. Alfred Molina and John Cleese return to reprise their roles as Abnur Tharn and Sir Cadwell, respectively, and they both give upper-echelon performances as key narrators of the main story of the expansion.

In the end, Elsweyr is a worthy addition to the legacy of the Elder Scrolls Online world. The new necromancer class, the Sunspire trial, and the dragon hunts all have kept me playing for months after completing the main questline.

Elsweyr is certainly a worthy new chapter in the Elder Scrolls Online franchise.