Utawarerumono: Prelude to the Fallen

Utawarerumono: Prelude to the Fallen isn't a flawless VN/SRPG hybrid, but it is an enjoyable one... 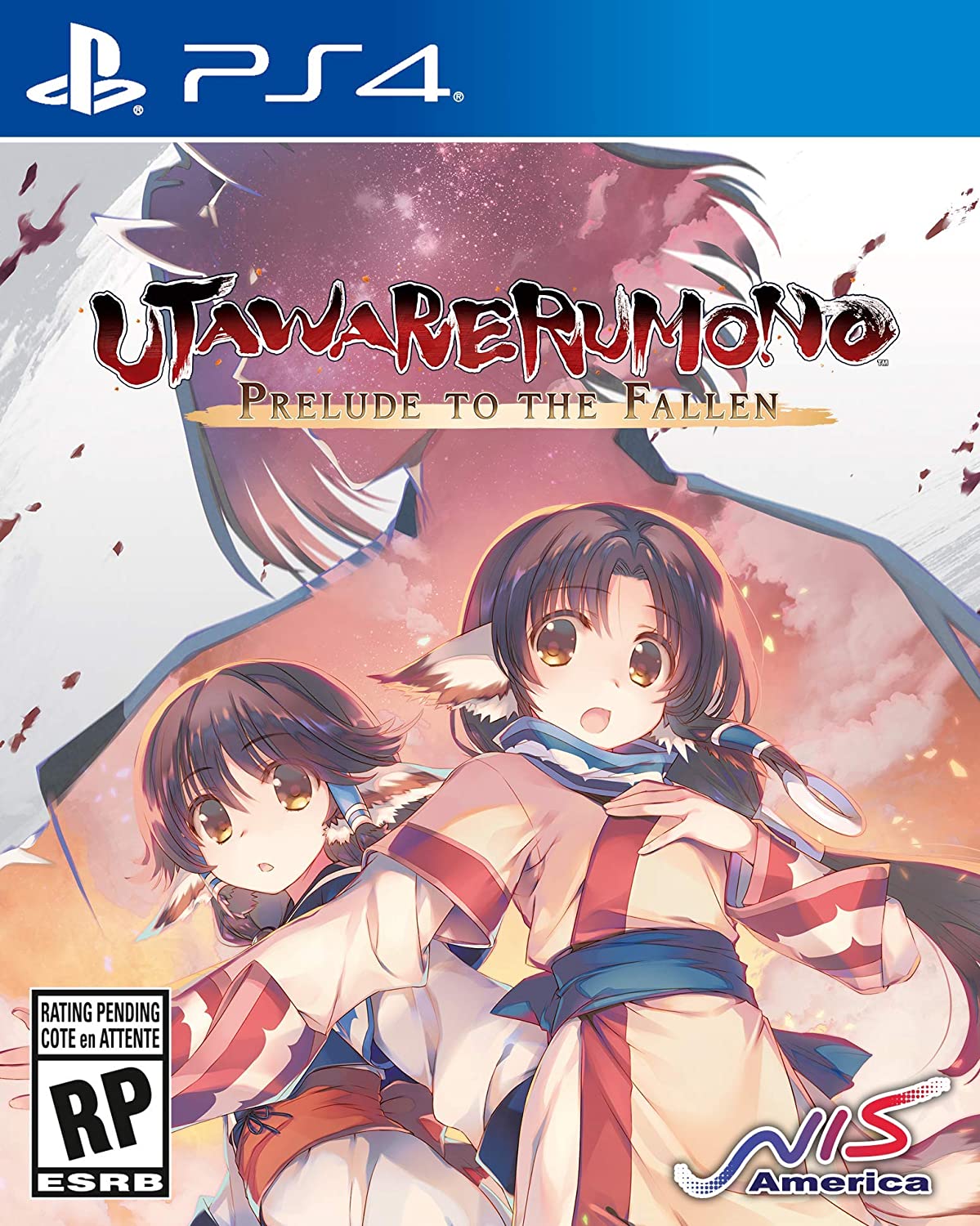 I’ve been vaguely aware of the Utawarerumono series, but never picked up the Mask of Deception and Mask of Truth duology when they released recently. However, curiosity finally got the best of me with the remake of the first Utawarerumono game’s release this year. I have to say, Utawarerumono: Prelude to the Fallen certainly exceeded my expectations.

The game’s story starts off simply enough: an amnesiac man with an unmovable face mask gets taken in by a rural village and receives the name Hakuowlo. He tries to repay the village for their kindness, leading a country-wide rebellion soon after a grave tragedy visits the normally peaceful village. The ramifications span nations as war erupts between the land’s various tribes, with Hakuowlo trying to protect his newfound people.

Utawarerumono: Prelude to the Fallen is a visual novel and SRPG hybrid, with elements of both genres coming into play at various points within. I’m a huge fan of both genres, so naturally I was curious as to how well they’d be incorporated. Overall, I’d say the usage of both systems is successful, though that comes with a caveat, as I found that balance between the two differing game modes was far from even. Gamers will go through long periods of story progression with visual novel cutscenes that provide quite a lot of content to digest before even one or two strategy RPG battles open up. Following those SRPG battles, Utawarerumono: Prelude to the Fallen goes right back to a large chunk of VN story progression. Those players clamoring for more strategy battles will probably find themselves bored or frustrated with this routine, because when the battles do occur they are well-polished and offer nice gameplay elements and varied objectives for victory.

Utawarerumono: Prelude to the Fallen’s strategy battles take place on a grid. While on the grid, players navigate their characters around as enemy combatants do the same. Attacks are chained and require timed button pressing to successfully complete, keeping things lively when it’s the player’s turn. A system called Zeal is accrued through several actions taken on the battlefield, which can then be used for powerful finishing moves at the end of chain attacks or for powerful Co-Op moves where certain characters team up for a special assault. These additions to the game’s otherwise traditional turn-based SRPG mechanics keep battles interesting, and successfully pulling off a special move in combat is deeply satisfying. Bonus Points are awarded afterwards to any party member who was active during a fight and can be spent to help raise specific stats such as ATK, DEF, or MDEF for that character.

While the SRPG elements are certainly polished and rather fun, they lack complexity; that could cause hardcore SRPG enthusiasts to look elsewhere for a challenge. For example, there are no height differences for damage input or output, and for the most part battles seem relatively easy while playing the game on Normal Mode. Utawarerumono: Prelude to the Fallen also provides a Hard Mode, and gamers looking for slightly more of a challenge can switch between the two modes at the start of each battle. There is even a helpful Rewind function should you get yourself into a tight spot during fights, though I could see that being an argument that there’s yet another mechanic that helps lessen some of the title’s strategic challenge. Gamers can replay story battles for extra experience and items through the Free Battle mode, or try to challenge themselves with strengthening their units through Training battle scenarios, but doing so makes the story battles even easier to conquer given how the experience and items carry over from any fight. I initially played around with both of the extra modes, but soon found myself heading straight for the story battles instead. Should you be looking for a hard-won fight, New Game Plus mode offers a rather unique challenge mode called Soldier’s Dream to peruse.

The SRPG mechanics in Utawarerumono: Prelude to the Fallen are definitely newcomer friendly overall, so it is a great game to pick up if one isn’t as familiar with the SRPG genre. On the other hand, the SRPG mechanics could be offputting to gamers simply wanting the VN experience, and I imagine those wanting to have more of a SRPG experience being impatient with the prevalence of the VN elements. If Utawarerumono: Prelude to the Fallen balanced the two genres better I could see it appealing more to fans of both genres, but going long periods without any battles only to suddenly have one or several fights foisted upon you might be a tad frustrating for some.

The artwork for the visual novel portion of Utawarerumono: Prelude to the Fallen is nothing short of lovely and breathtaking, albeit with a few risqué CG scenes at times. There are some graphic descriptions of violence that might be uncomfortable to those on the squeamish side, though thankfully those scenes are not illustrated. There is a noticeable visual discrepancy when the game switches to its 3D models for the SRPG portion, but I found myself growing increasingly charmed by the aesthetics of those graphics the more I played. However, it definitely becomes glaringly apparent that two very different genres are combined in Utawarerumono: Prelude to the Fallen when you look at the VN art compared to the SRPG character models.

There are two modes of music to listen to when first starting Utawarerumono: Prelude to the Fallen. Players can pick the original music score from the first Utawarerumono title or an arranged album track that includes songs from the Mask duology. I picked the arranged option and was pleasantly surprised by how gorgeous and fitting the pieces were. If I had one complaint, I think it would be that — while the vocal tracks were lovely — they’d hinder the scenes that involved soft talking. I couldn’t actually hear the characters speaking over the singing, which was a shame as the game is fully voice acted and everyone performs their roles wonderfully. For the most part, the localization is excellent and really fits the tone of Utawarerumono: Prelude to the Fallen’s plot. I have to give credit for the easily viewed text size used throughout the game too, since tiny text can be a strain and that truly wasn’t an issue with this title at all.

All in all, I ended up pleasantly surprised by my playthrough of Utawarerumono: Prelude to the Fallen. I can’t say if it is worth playing if you’ve already played Mask of Deception and Mask of Truth, given that I imagine many of its plot reveals will already be known to you, but if you’re at all curious as to how the story first came about…then it could be worth a look. It’s certainly the best starting point for those new to the series, as it’s the literal starting point for the Utawarerumono series. I had little to no expectations for the title when I first started playing, but the more I played the more invested in the tale of political intrigue, tribal warfare, and gods I became. Utawarerumono: Prelude to the Fallen isn’t a flawless VN/SRPG hybrid, but it is an enjoyable one that starts off a grandiose tale I’m all the more ready to dive further into. Now if you’ll excuse me, I do believe there’s an Utawarerumono duology to find and play in my future.

Not a seamless transition between VN and SRPG parts, discrepancy between the 2D and 3D visuals, risqué or descriptively violent graphic scenes might be offputting, SRPG battles not challenging enough for hardcore genre enthusiasts.

Utawarerumono: Prelude to the Fallen has some flaws, but is an excellent starting point to an epic tale.