The rush of adrenaline you experience rarely ceases, whether it's from the sense of foreboding while traversing through the many unique dungeons, or a reveal in the story that hits you like a punch to the gut. 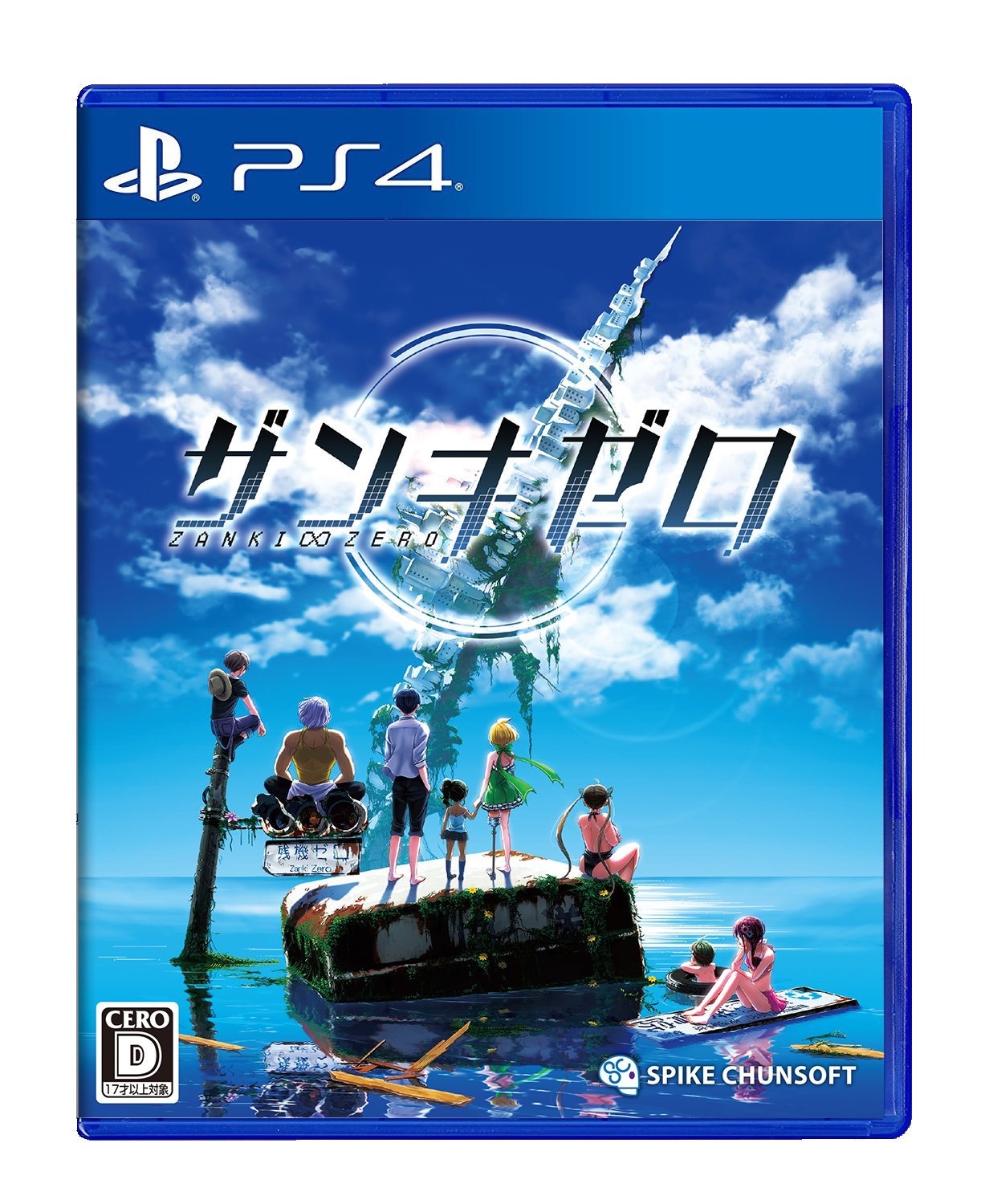 Scroll down to watch the video version of this review!

One of the attractions to the survival horror subgenre is the exhilaration that comes from always being kept out of your comfort zone. It’s the impending sense of doom and the constant feeling of discomfort that makes Zanki Zero, a survival RPG from the makers of the Danganronpa series, such an interesting experience. Seldom are you given a moment of safety as you attempt to survive a post-apocalyptic world and learn the history of each of the memorable characters. The rush of adrenaline you experience rarely ceases, whether it’s from the sense of foreboding while traversing through the many unique dungeons, or a reveal in the story that hits you like a punch to the gut.

The stakes could not be higher than the complete extinction of humanity, which is a very real possibility from the moment the story begins. A group of eight individuals wake up on a deserted island, filled with the decaying streets of a city in ruins. All but one are in their mid-twenties, and they cover many of the different tropes you would find in a title from Japan. A poor father from the countryside, an educated writer for a men’s magazine, and even the daughter of the CEO from a large and powerful company are but a few examples of this eclectic group.

The only source of information regarding the current predicament is a cartoon that plays on televisions found throughout the ruins which features a cloned sheep named Mirai and her assistant, a young boy named Sho. The duo advise the group that they are the last remaining humans on Earth but provide no explanation as to why. The most shocking revelation is that the group are actually human clones brought to life by the aptly named Extend Machine, which is located on the island with them. The machine grants them never-ending life, with the unfortunate side effect of experiencing a lifetime of aging within a 13-day period. With their memories contained in a computer chip located on their belly buttons, the group are able to revive themselves upon death, whether it be from old age or from the many dangers within this new world. This ability is utilized to traverse multiple dungeons in order to find the parts necessary to reverse the advanced aging and thus allow for the repopulation of Earth.

The quest to repair the Extend Machine in order to save humanity requires tracking down parts found in unique dungeons that are explored in first person on a grid-based map. To the dismay of the group, the many dungeons of Zanki Zero are locations linked to traumatic experiences from each member’s past. Throughout each dungeon, a number of strategically placed televisions display the Extend TV cartoon, which illustrates a “sin” committed by a party member. It’s a clever device to narrate the story and provides context and personality for each individual. Unfortunately, many of the backstories involve taboo subjects such as incest and child abuse that border on offensive, a situation which is exasperated further when Sho makes light of the trauma with clearly inappropriate jokes. The point of the videos, beyond revealing the story, is to put you in a sense of discomfort, a goal that Zanki Zero handily achieves, but at the risk of alienating the audience with what many will consider tasteless.

Fortunately, painful personal histories and dark comedy are not the only things to be found in the dungeons. The humanoid creatures that roam the halls are all that remains of the human race following the near extinction, and they are out to finish the task. All eight characters can be brought to a dungeon, though only four can be in your party at any given time. Combat is in real time, instead of the more traditional turn-based system often seen in this style of dungeon crawler. Each character can be equipped with a weapon either found in the wild or crafted back at the island. Attacks take a moment to charge and can then be unleashed when next to an enemy. This attempt at refreshing the combat system is admirable but ultimately comes across as limited. Most enemies are defeated simply by rushing in to attack and then rushing back out of range to avoid damage between charges. Ranged weapons introduced later in the game add a little more variety, but overall, the combat feels fairly one dimensional.

The majority of your focus while exploring the multi-floor dungeons is on a number of survival meters that require consistent monitoring. Walking through dungeons and unleashing hell on enemies reduces each active party member’s stamina, which needs to be replenished with food in order to keep your team alive. Various kinds of dangerous wildlife ready to dish out punishment to unsuspecting humans roam the hallways and will drop meat upon their defeat that then can be eaten. This provides the means of extending dungeon exploration, but with a caveat: the kind of food consumed affects some less visible meters, such as bladder and stress, that also require attention and frequent trips to the nearest restroom. The survival mechanics help add to the stress of exploring enemy-infested areas, but at the cost of repetition. I often found myself having to return to base camp for supplies, which meant doubling back through areas of a dungeon I had already explored. This repetition is felt even more so in late game dungeons, where so many puzzles also require doubling back. I ended up travelling through the same areas much more often than I would have liked.

Back at base camp, a highly customizable difficulty setting determines just how much of a hindrance the creatures and survival metrics can be. The lowest setting removes the enemies altogether, while higher settings increase enemy aggressiveness and the rate at which stamina drops. The ability to change the difficulty on the fly is a welcome addition; it allows players to emphasize surviving the dungeons or to remove combat altogether if they just want to enjoy Zanki Zero as a visual novel. It also provides the option to progress through difficulty spikes. So if a particular boss proves to be burdensome, instead of grinding to strengthen the party, you could temporarily lower the difficulty setting in order to proceed to the next dungeon.

Exploring the world of Zanki Zero is both easy and enjoyable thanks to the beautiful design and layout. The map is just large enough to feel like you have plenty of space to move around but not so large that you feel like you’re exploring wasted space. The use of bright and beautiful colors is a terrific contrast to the game’s darker tone and provides an incentive to look around and not just race to the end. The music comes off as a little generic but does a good job of adjusting to match the feeling of the situation. Melodies are light and fun during times of levity but will speed up and add to the stress of a tense situation.

I would need more than one hand to count the number of times I felt sickness in the pit of my stomach during my exploration of the unique world of Zanki Zero. The dread of learning what miserable history awaited me at the next television was palpable. The use of shock often associated with the Saw franchise would be a fair comparison to how Zanki Zero successfully generates an emotional response. If that’s your thing, you’ll likely have a great time. But if you were hoping for a more psychologically deep experience, it’s not to be found here, just like Sho’s sense of decency.

Highly customizable, movement is fluid and intuitive, dark comedy provides some levity to the dark storyline.

Many may find the taboo subjects and dark comedy offensive, final couple of dungeons require a lot of backtracking.

A fantastic dungeon crawler that provides an interesting story and allows you to focus on the aspects you enjoy the most.