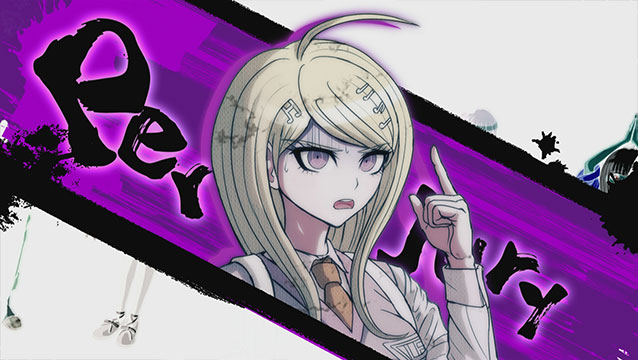 The smartphone editions of all three games will be known as ‘Anniversary Editions’, in conjunction with this year being the 10th anniversary of the series’ first release. These new versions will include a new user interface, improved playability built specifically for touch controls, and a native gallery that will allow players to view illustrations, event scenes, voice-overs and artwork from across the series.

Alongside this announcement, Spike Chunsoft also announced that the first in a series of Danganronpa 10th anniversary news broadcasts will stream live on May 21st from 21:00 to 22:00 Japan Standard Time (JST). The episode is titled ‘Dangan TV: Hope Goes Forward!’ and subsequent broadcasts will air each month after the first.

Seems like Danganronpa fans should have quite a lot to look forward to in the year to come, both in content and celebration of a landmark visual novel series bringing both blood and mystery together in equal measure.

If you’re curious about what RPGFan thought of the three main entries of the Danganronpa series, check out the reviews for the first, second, and third main games in the series, penned by John McCarroll and Alana Hagues respectively.

The Danganronpa Trilogy (1, 2, and V3) is available now for PlayStation 4, Windows, macOS, and PlayStation Vita.

Stay tuned to RPGFan for all news Danganronpa!