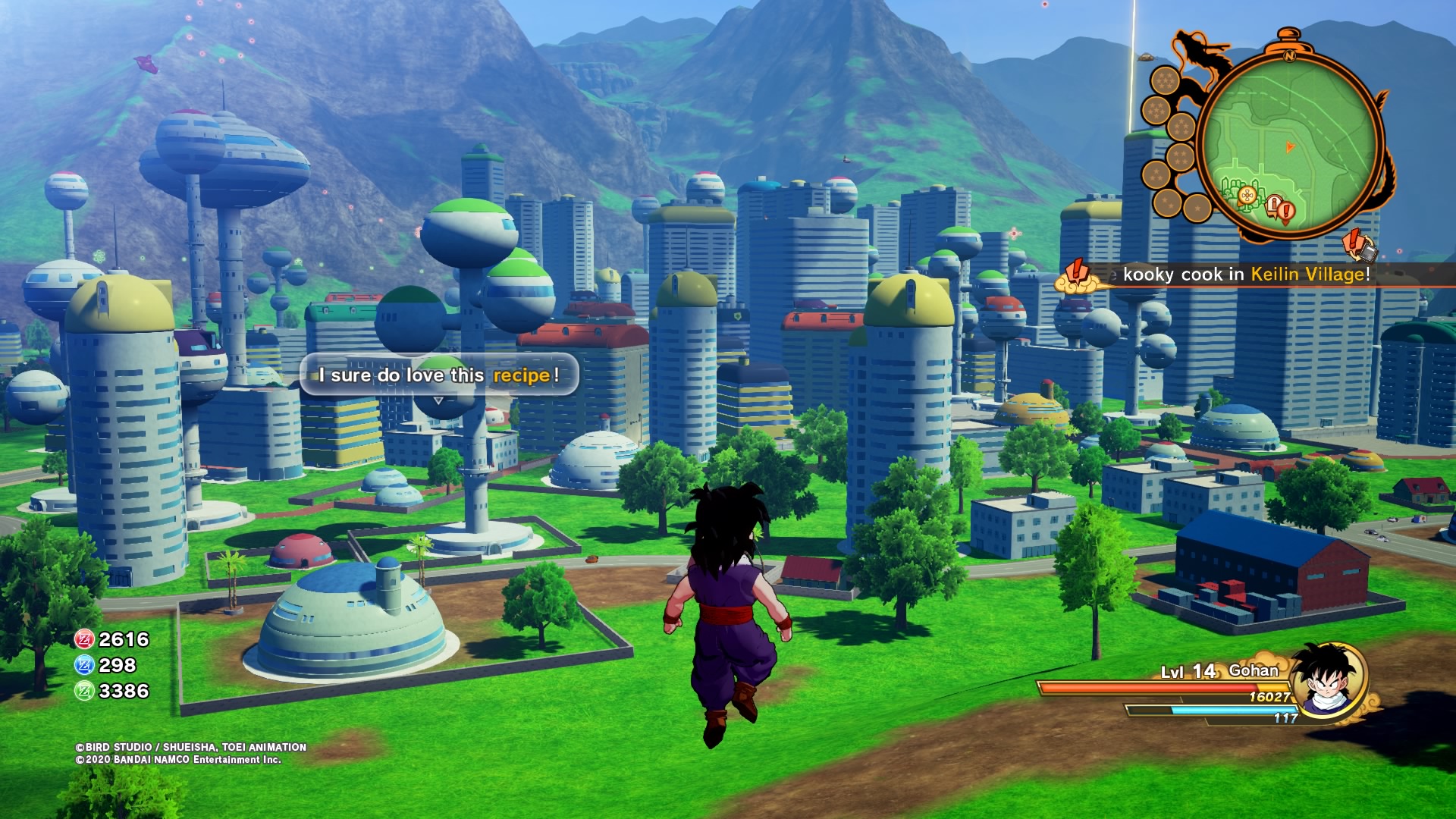 Bandai Namco Entertainment America has announced that the first DLC for Dragon Ball Z: Kakarot launches on April 28th for PlayStation 4, Xbox One, and PC via Steam. Players who have bought the Ultimate Edition of Dragon Ball Z: Kakarot will gain access to ‘New Power Awakens – Part 1’ for free, as part of the included Season Pass. The DLC and Season Pass can also be bought individually.

The DLC focuses on both Son Goku and Vegeta undertaking a classic training arc to awaken their power as ‘Super Saiyan Gods’, in an attempt to defeat Beerus, a post-Dragon Ball Z frenemy touting the title of ‘God of Destruction’. During the course of the training arc, players will earn ample Experience Points to boost their characters. ‘New Power Awakens – Part 1’ can also be accessed at any point in the game’s playtime.

No word has been given for a release date on the second DLC included in the Season Pass, as of yet. If you’re curious about what RPGFan thought of Dragon Ball Z: Kakarot, check out our review, penned by Alana Hagues.