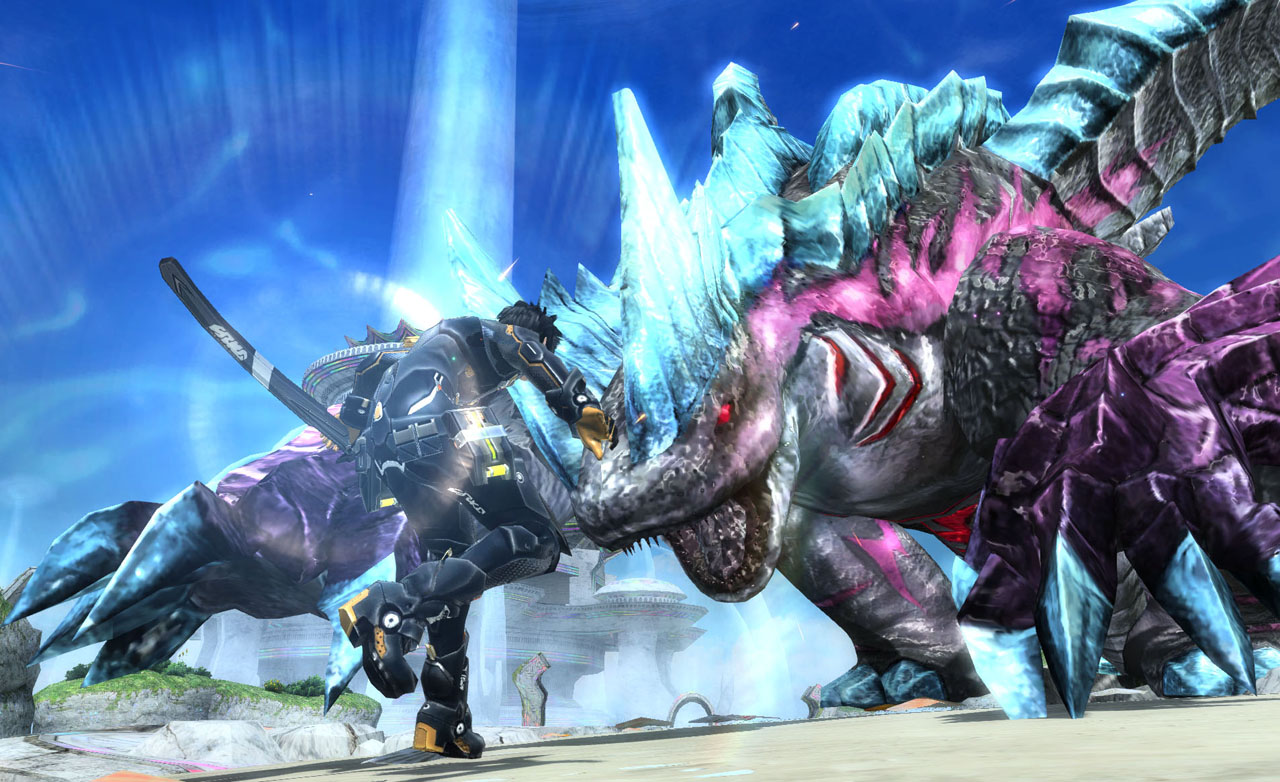 Welcome back for another exciting week of summer blockbuster game releases! That’s what I’m saying to psych myself up at any rate…because I can’t believe how fast July went. We have a diverse sample of games-of-interest this week, so we hope you’ll find something to your taste. We even have something on the extreme pacifistic end of the spectrum. May these games be a treat to help beat the summer heat, or blues, or whatever you may be facing right now. Let’s get started and see what we have!

Have you ever been annoyed or felt bogged down by all the fighting in your beautiful fantasy RPG worlds? Well, it turns out there’s a lot more going on in all those villages and lands than fighting, and that’s exactly what BlueBéte, the kindly blue wizard, focuses on. Solve problems for villages, explore the land, and help everyone maintain the resources they need to thrive in a beautiful but still kinda dangerous world. Also, you can tame a dragon and have them aid you, so that’s always a plus.

Another day, another planet and quest. Or perhaps not! Phantasy Star Online 2 is slowly expanding the platforms and content available, even after years operating and a long delay before the Western release. Following its Windows Store release a few months ago, PSO2 is now getting a Steam release this Wednesday. Be sure to check out our impressions on this title, and get it however you can so you can be ready for when the story content expands in what looks like some unexpected directions!

Not only does Steam Tactics offer strategy RPG gameplay with steampunk airship battles, we also get a whole group of anthropomorphic pilots. (Is it too late to recruit Porco Rosso? Asking for a friend.) Combat here takes inspiration from Fire Emblem, including layers of customization with ships and pilots. If you missed it on previous platforms in 2017, you can now hold the skies in your hands with the Nintendo Switch or Vita (!?) in addition to PS4 and Xbox One. And really, how else can you say you’ve saved Princess Bambi? Seems like a legitimate use of time. [Editor’s Note: Also, a Vita version? Amazing.]

Aloy is on the hunt again, which is great news with a Horizon Zero Dawn sequel in the works. The Complete Edition will finally be available on Steam this week, making it available for a wider audience. This game’s world is lush, expansive, and ripe with secrets from a distant and mysterious past, so if that sounds appealing, be sure to grab this Complete Edition and get through the base game and The Frozen Wilds before the new game is finished. Read our reviews of the original game and The Frozen Wilds for more information.

That should be it for now! Have a fantastic week, enjoy your games, and stay tuned for ongoing coverage and updates on your favorite game genre from RPGFan. If you’ll excuse me, I have to track down my pet hedgehog. She went full steampunk pilot and flew my airship to the Frozen Wilds where she beamed down to the planet’s surface in order to help a wizard lady teach Aloy and company how to peacefully raise crops away from the machines.