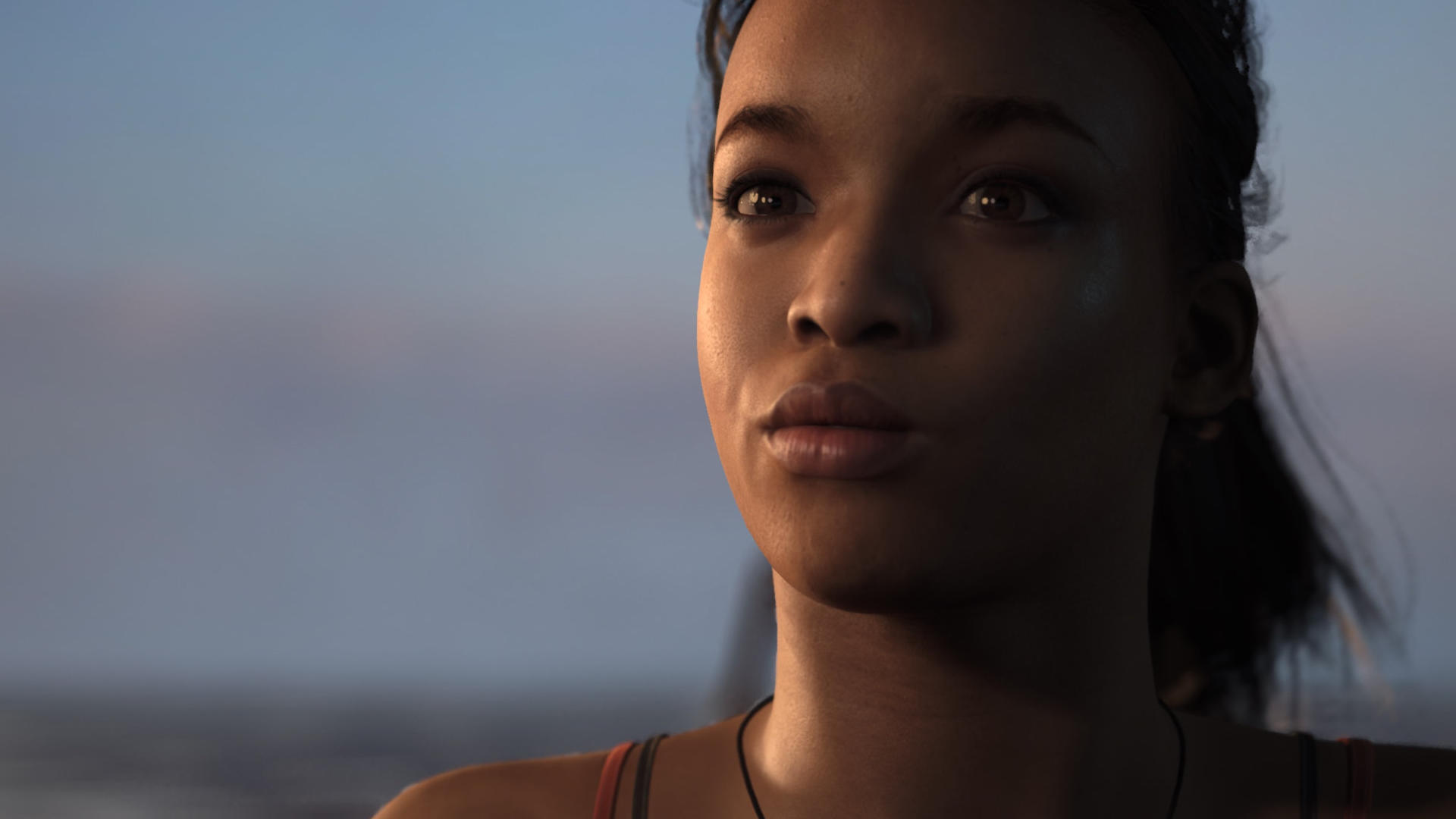 Bandai Namco has announced that The Dark Pictures Anthology: Man of Medan is now available on Xbox Game Pass for subscribers, and will be arriving on Xbox Game Pass for PC later this year. Players can jump into the terrifying narrative driven by their own decisions as they join four friends as they set out to explore rumored World War II wreckage before a storm sets in, sinking their plans rather quickly.

A free Twitch extension has also been made available for players hoping to stream the game, allowing streamers to ask their viewers to vote on each in-game decision. This is a perfect opportunity for players to experience what The Dark Pictures Anthology series is all about, and just in time to prepare for the next installment, The Dark Pictures Anthology: Little Hope, which is expected to release later this year.

For more on The Dark Pictures Anthology: Man of Medan, originally released late last year on Xbox One, PlayStation 4, and PC, check out our review.