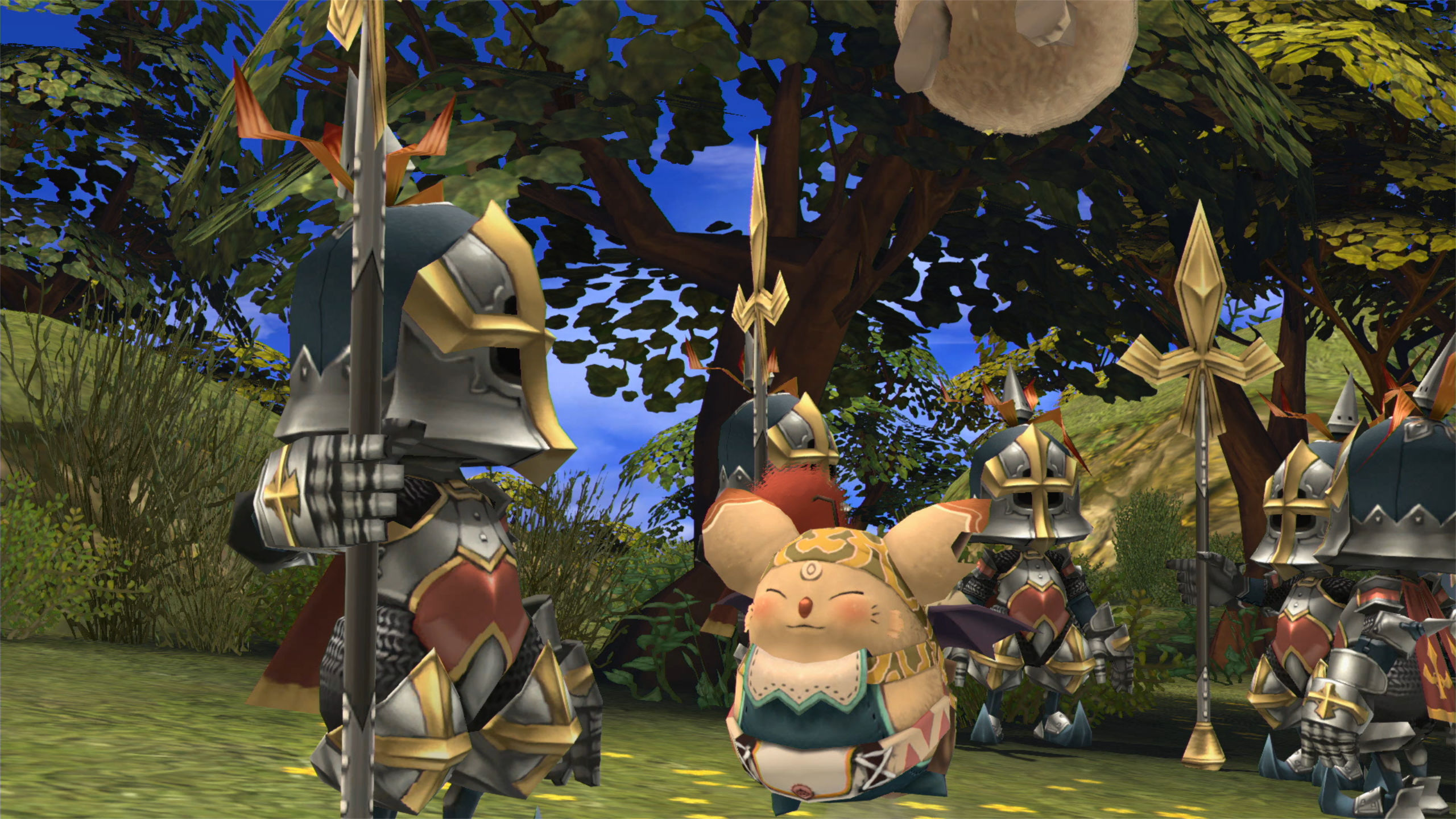 Square Enix has published a new video offering fans a look behind the scenes of the recently released Final Fantasy Crystal Chronicles Remastered Edition. Featuring interviews with the original game’s producer Akitoshi Kawazu and character designer and art director Toshiyuki Itahana, this nearly 20-minute video discusses everything from the game’s multiplayer, uniqueness, and the approach to designing characters. You can see the video below to brush up on Final Fantasy Crystal Chronicles‘ history as you gather your caravan for adventure.

For more on Final Fantasy Crystal Chronicles, be sure to check out our review for the original release. We also have a video of the game’s first thirty minutes up on our YouTube channel.