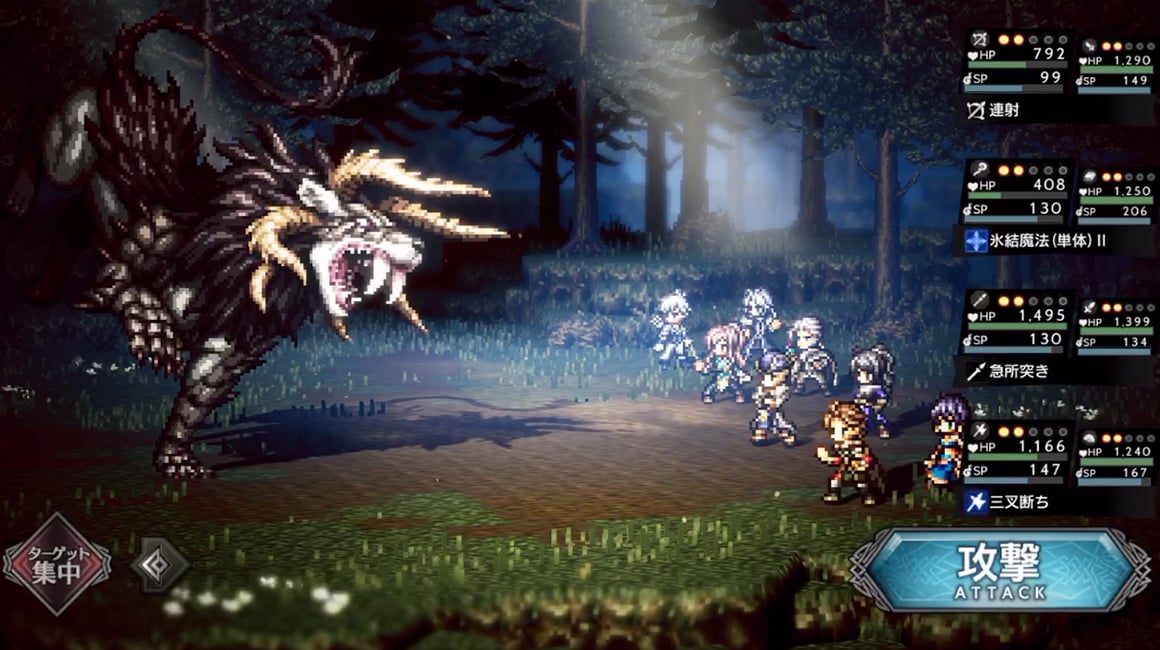 A Western release has not yet been confirmed, so fans of the series will have to keep holding out hope for an announcement. For more on Octopath Traveler, be sure to check out our reviews for the Nintendo Switch and Windows releases.