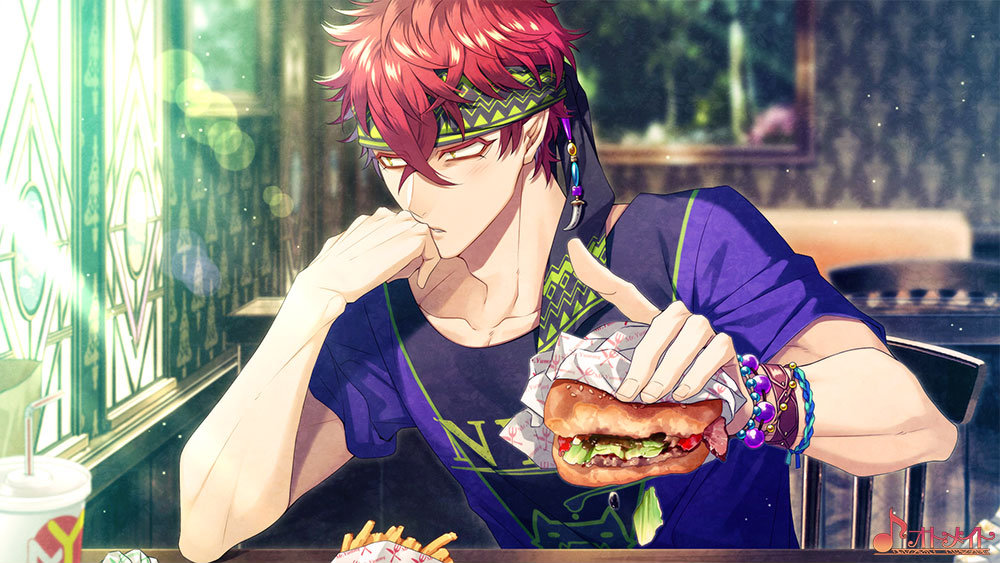 November. The eleventh month of the year according the widely-used Gregorian calendar. The dawn of a new console generation courtesy of Sony and Microsoft’s best efforts to burn a hole through your pocketbook. And just another month chock full of RPG obsession if you ask anyone around these parts. This first week of the penultimate chapter in the tumultuous year 2020 has evidently awakened in Nintendo a need to launch several role-playing games in a short period of time. Not that I’m complaining. Let’s mosey!

Bakugan is, in two words, surprisingly resilient. Ever since Bakugan: Champions of Vestroia was announced back in July, I’ve spoken with many people who have expressed considerable shock that a new game, with what appears to be a modestly decent budget, is imminent. Although the original four-season Japanese-Canadian anime is long behind us, in recent years a concerted effort has been made to revamp and relaunch the brand for the next generation of children. Since 2018, a new television series has been airing on channels like Cartoon Network and Teletoon. Now, we stand at the precipice of Champions of Vestroia. An action RPG with an original story, the game tasks players with the usual Bakugan notions of befriending monsters, customizing their teams, mastering their skills, and aiming to be the very best (like no one ever was). Perhaps the biggest draw here is the inclusion of online multiplayer matches. I’m curious to see if the ongoing Bakugan renaissance has delivered us another quality Switch RPG!

You know how, in most video games, trolls are kill-on-sight monsters useful for accruing the necessary experience to level up and slaughter more trolls? In SpellForce 3: Fallen God, a standalone expansion to the original SpellForce 3, you are the trolls. Your tribe of grunting lads and lasses is facing extinction, so naturally, the only recourse is to travel across a continent with the delightfully trollish name of Urgath in search of a new place to call home. You play the role of the tribe’s chieftain, meaning if things go awry, maybe you’ll be eaten for your poor leadership skills. (That’s not on the box or anything. That’s just an educated guess.) The true villains of SpellForce 3: Fallen God, however, are the poachers who have hunted your kind for your tusks, which, rude. The gameplay combines RPG conventions with an RTS overlay, inviting fans of both genres to mingle. The visuals are superb and the multiplayer functionality includes a map-making feature that will surely satisfy real-time strategy aficionados looking for tough times.

A Kickstarter success story, Sword of the Necromancer stars Tama, a rogue-turned-heroine whose quest is beautifully personal: to resurrect her priestess lover Koko whom she failed to protect during her pilgrimage. Tama’s simple goal is quickly complicated by the acquisition of the titular Sword of the Necromancer. The weapon has the rad ability to revive monsters and compel them to act as allies to the wielder — truly, a necromancer’s best friend. But Sword of the Necromancer is a harsh, punishing game; in line with its roguelike brethren, every time you get hit with a game over screen, all of Tama’s gear as well as half her current level vanish into the void. This game is going places after this week’s Prologue release, with a planned release for PS4, Xbox One, Switch, and PC in December. It’s even slated to hit next-gen hardware sometime thereafter.

Idea Factory’s next big otome visual novel might just prove to be one of its best. With a script from Nao Kojima and Yuu Nishimura (known for the Code:Realize series) and pretty artwork bolstered by almost overwhelmingly pretty young men, Café Enchanté will tell the supernatural tale of Kotone, a lass who inherits her grandfather’s restaurant. Kotone, like most of us, probably does not suspect that the Tokyo café is frequented by a fallen angel, a king of demons, and several other equally mystical lads. That description alone is enough to get me interested, but if I needed another push to purchase, knowing that government agents soon show up at Kotone’s doorstep like a couple of X-Files alumni would seal the deal. Back in January, RPGFan ran an article covering the thirty 2020 games that staff here looked forward to the most. Café Enchanté got Audra Bowling’s vote. I didn’t know the game was even a thing yet when she wrote her blurb for it, but now she and I are both about to find out just how crazy Kotone’s life becomes.

The first thing I noticed about the screenshot above this sentence is the classic HP/MP table. The second thing I noticed was the charming array of party sprites. In both instances, I thought of old-school Final Fantasy. And that, I do believe, is rarely a bad thing. Nintendo’s eShop page for Kemco’s Dragon Lapis calls this game a return to the golden age of pixel-based RPGs, and you know, aesthetically speaking, I can see it. What we have here is a hero who begins his journey unaware of his famed lineage; his traipse through the world will elevate his basic stats and afford him increasingly sharp weapons on the road to defeating an ancient evil. Because ancient evils. This isn’t Dragon Lapis’ first rodeo; it released first on mobile and later on the 3DS in 2018, and it graced Steam’s shores just last month. If you fancy yourself something of a grind-for-gold-in-bed-at-midnight sort of RPG enthusiast — in other words, you’re me — then this one’s worth keeping an eye on.

Real-time action inspired by the likes of Tales of and Ys is the hallmark of Luminous Plume, a ten-stage action-RPG from XenoHorizon. You’ll play as Raven, a lad confronted by his past whose personal walkabout looks to go about as badly as one can possibly imagine. Epic boss fights will push Raven (and the person holding the gamepad) to the brink. Luminous Plume tells a tale of courage, fear, and personal growth against a flashy backdrop. Chain together cool combos, punishing draconian baddies with such JRPG-infused attacks as Phantasm Wave. (If only we could get the exceptional voice actors from Shining Force III to lend their talents once more.)

Netmarble is South Korea’s largest mobile-gaming company, responsible for a bevy of licensed fare like SD Gundam Capsule Fighter and Star Wars: Force Arena. (But more importantly, it’s also responsible for a mobile game called Magic Cat Story.) So what brings this particular Netmarble game to Nintendo Switch? The answer, fittingly enough, involves a mobile game. Seven Knights: Time Wanderer is a spinoff of 2015’s iOS/Android Seven Knights, centering on a mysterious eighth knight named Vanessa. Spirited away by a magical instrument called Sally (?!), Vanessa joins forces with numerous characters in a turn-based RPG that Netmarble has promised lacks any form of gacha elements for its various unlock systems. If Seven Knights: Time Wanderer is successful, the publisher will no doubt wish to branch out further into the console gaming space.

There’s no such thing as too much of a good thing. Except when there is. I’ve got so many RPGs in my backlog, taunting me on a weekly basis, laughing from the shadows of my gaming shelves whenever I write this feature. They know I’m tempted to buy several of these games, thus furthering the backlog and prompting me to question my life choices. They’re judging me from within their comfortable plastic cases, wondering if I’ll ever get around to playing them. I totally will. One day. But not today. Now if you’ll excuse me, I need to go preorder Café Enchanté and worsen my situation for a wonderful cause. Happy role-playing, dear readers!