Sword of the Necromancer Showcases Skeletons, Swordplay, & More In Its Anime Opening 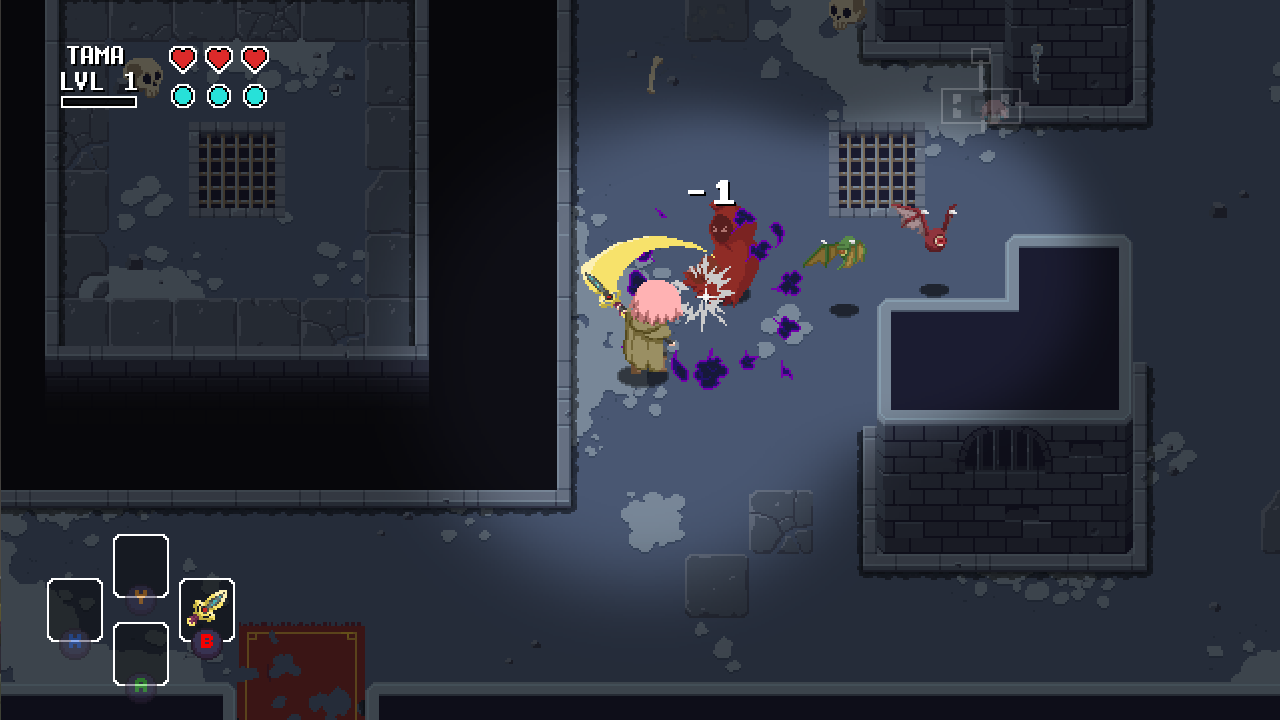 Developer Grimorio of Games has unveiled the cinematic opening for its upcoming action-RPG Sword of the Necromancer, showcasing its tone through anime-inspired visuals of battle and backstory, produced by Sunshine Animated Studios. Check it out below!

Grimorio of Games intends for Sword of the Necromancer to be a hybrid between the ever-growing roguelike genre and a dungeon-crawling RPG, with each death Tama faces bringing her closer to her goal of reviving Koko. In terms of mechanics, players will be able to change between a variety of weapons both melee and ranged and contend with a veritable horde of enemies upon each floor of the crypt. Its novel conceit lies within its name, that of necromancy, where Tama will, upon killing enemies, be able to raise them from the dead. Once risen, this allows Tama to form a small army that can be summoned at will to reinforce her at key moments in battle, as she descends the depths of the crypt itself. For a closer look at this in action, check out Sword of the Necromancer‘s announcement trailer below!

As it stands, Sword of the Necromancer looks to be something special to keep an eye on in the coming months, as it is slated to release this December on PlayStation 4, Xbox One, Nintendo Switch, and Windows PC systems.

Stay tuned to RPGFan for all news Sword of the Necromancer!