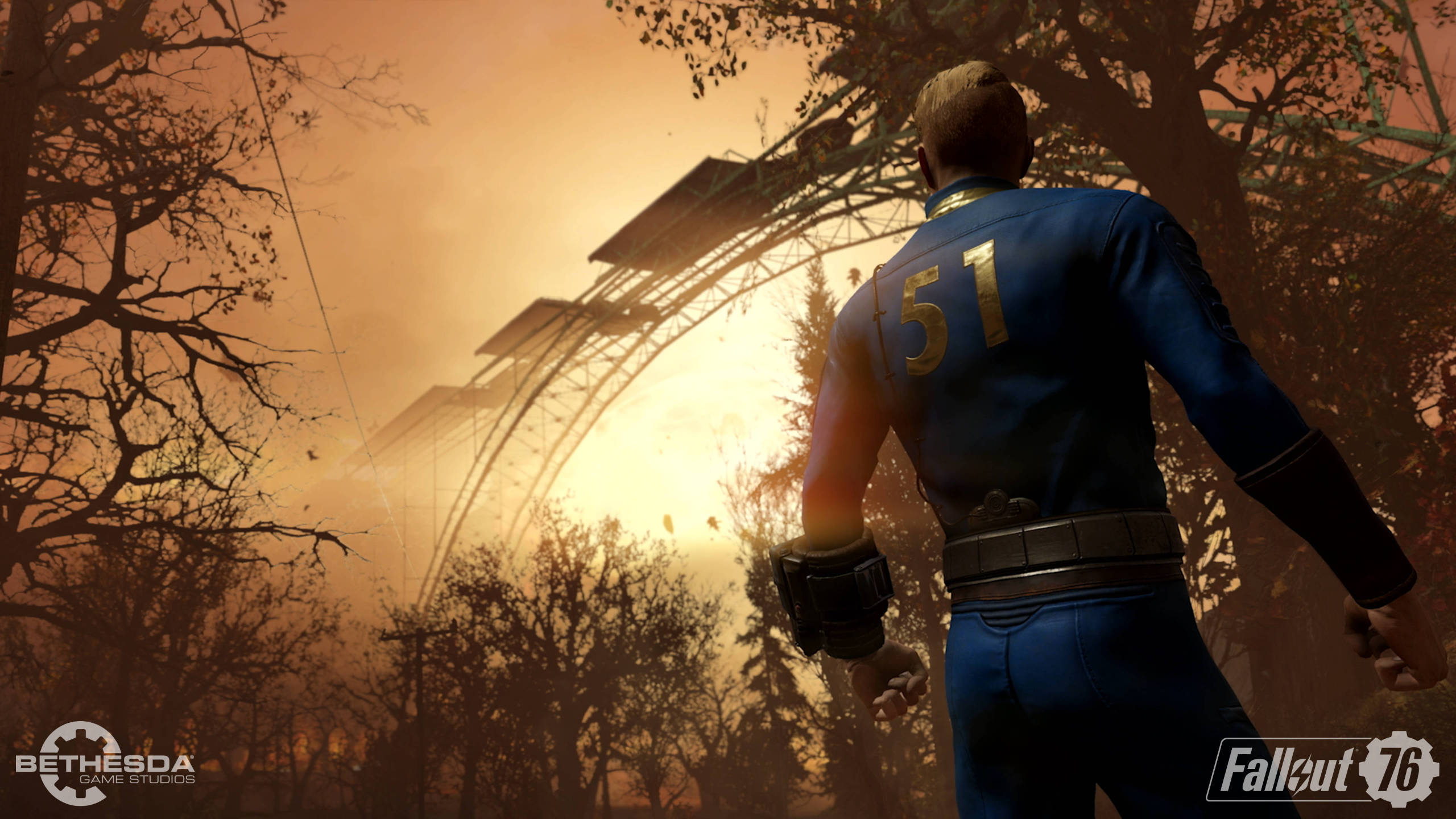 The next update for Fallout 76 will bring the Brotherhood of Steel to Appalachia in the Steel Dawn update. Expanding on the previous Wastelanders update, which released back in April, Steel Dawn will bring a new questline, new locations and gear, and new Lite Allies to West Virginia when the update releases on December 1st. Additionally, players will have new C.A.M.P. building options and access to a new scoreboard full of rewards, weapons and armor to earn and unlock, which kicks off on December 15th. You can check out the latest trailer below for a brief glimpse at what players can expect when Steel Dawn clanks into the wilderness later this year.

Fallout 76 is available now on Xbox One, PlayStation 4, and Windows PC via Steam and the Bethesda Launcher.