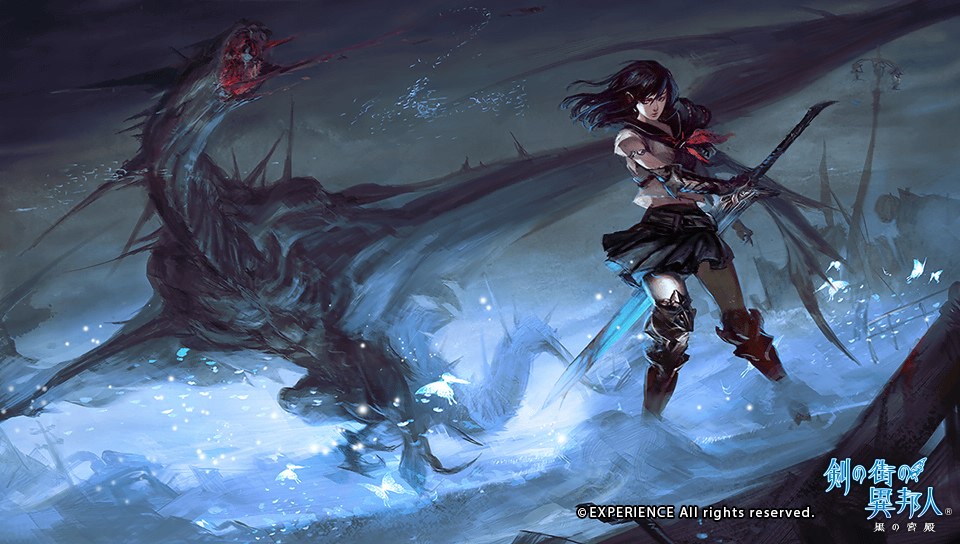 A new trailer has arrived for Saviors of Sapphire Wings / Stranger of Sword City Revisited, showing off new features including expanded character creation, three new classes, three new dungeons, and added battle effects, among a plethora of additional upgrades for this enhanced release. You can see the upgrades in action in the trailer below!

Bundling together Stranger of Sword City Revisited and Saviors of Sapphire Wings, this double-feature of dungeon crawling titles is set to launch on Nintendo Switch and Windows PCs in North America on March 16th, Europe on March 19th, and Oceania on March 23rd. There is a Limited Edition available on the NISA Online Store that includes the game, artbook, soundtrack, and Sapphire Wing Emblem pin for $79.99 that is available for pre-order (but nearly sold out).

For more on these games, including a look at the limited edition, be sure to check out our previous coverage!