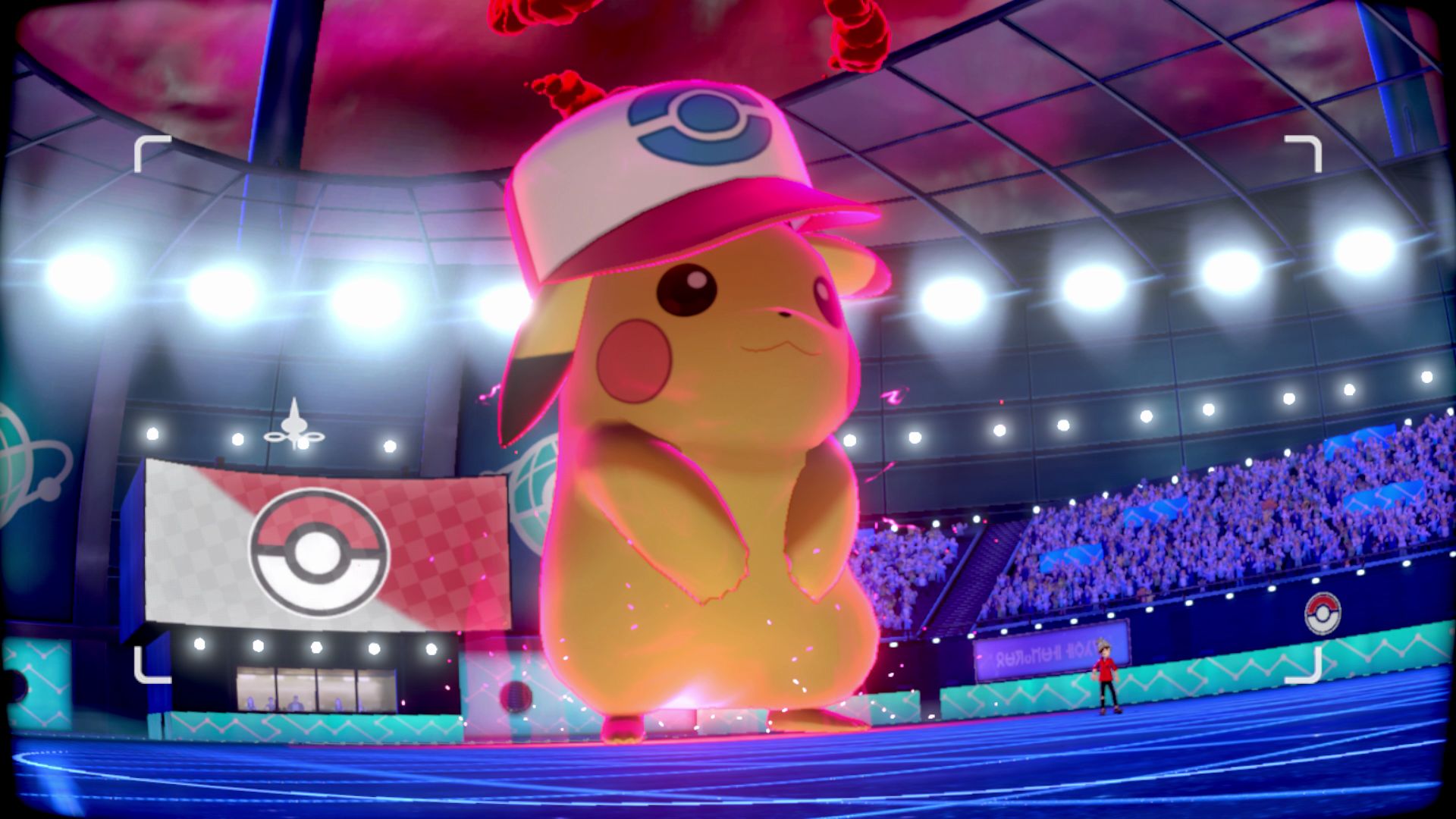 Love them, loath them, or find yourself somewhere in-between, there’s no denying that with 20 million units sold and counting, Pokémon Sword & Shield, the Nintendo Switch’s first mainline entries in the time-tested and ever-bountiful Pokémon mega-franchise, are a financial success story.

It’s not that any of the mainline entries have been financial failures. Pokémon Crystal, the lowest-selling installment, captured the cash and credit cards from well over six million avid fans and kid-pleasing mothers and fathers. But back up just one year from Crystal and you’ll be reminded how much of a complete and utter zeitgeist these pocket monsters ushered in during the late 1990s. Gold & Silver topped out at 23.1 million copies, bested only by — you guessed it — Red & Blue (Green in Japan) at a whopping 31.38 million copies. Even the far-reaching money-making influence of 2016’s Pokémon GO, which doubtless assisted Sun & Moon in reaching 16.2 million copies, can’t touch that classic shine.

But 20 million and counting for the latest debuts is flat-out terrific. The numbers are still climbing, too. That’s… a lot of curry.

Certainly, a lot of this has the unmitigated success of the Nintendo Switch to thank. After its home console star began to fade with the Wii U, Nintendo has found an original Wii-like case of lightning in a bottle again with the Switch. As of November of last year, the hybrid hardware with a heart has been snagged over 70 million times… and with several highly-anticipated games on its horizon, it isn’t finished yet by a long shot. Anecdotally, more people I know own a Switch than any other console I can think to name, and that includes plenty of folks who “aged out of” video games. (Not that I’ll ever entirely understand that, but hey, you do you!)

Earlier, I linked RPGFan’s review article for Sword & Shield. We also reviewed both of the games’ expansions, Isle of Armor and The Crown Tundra, which (fittingly) expanded the Galar region with plenty of new content throughout 2020. Though it’s by no means confirmed, there’s a pretty good chance that the next mainline Pokémon games will hit the Switch by year’s end, and we’ll blast off with every ounce of preview coverage whenever they’re announced. Catch it all right here at RPGFan.