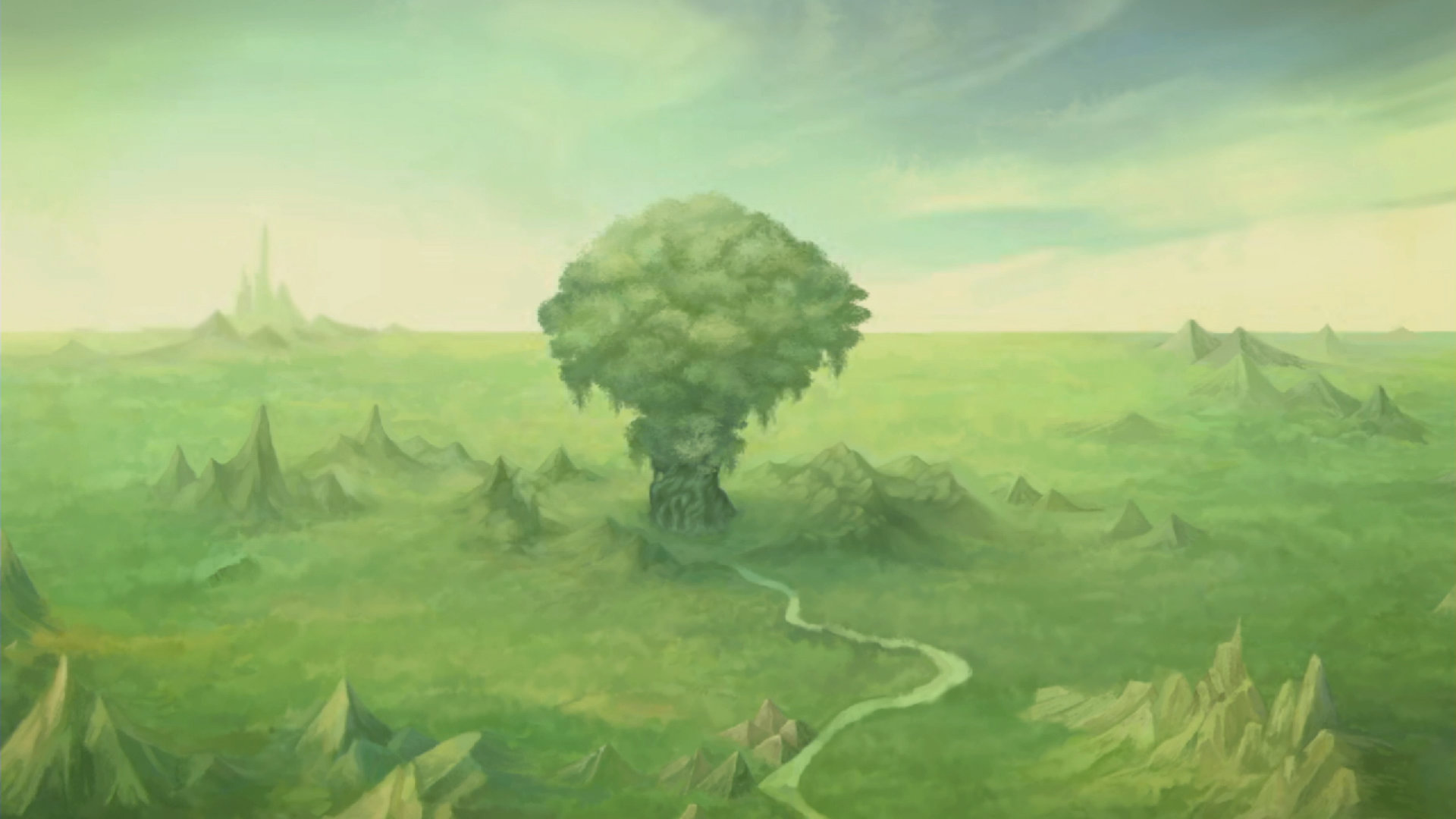 Remember how we recently mentioned our hope that Trials of Mana‘s success would bring us even more Mana series? Looks like we got our wish! In today’s Nintendo Direct, Square Enix surprised us with the announcement of a Legend of Mana remaster on Switch, along with a release date of June 24th! Here’s that beautiful trailer to get you excited all over again for the sights and sounds of Fa’Diel:

Easily one of the most gorgeous looking PlayStation games ever, the remaster has given this watercolour world a fresh coat of paint. It looks better than I remember it from hazy screenshots back in the early 2000s, which is saying something, because ’90s Mana games are truly some of the prettiest games around.

The original Legend of Mana was known for diverging from the typical Mana-style story. While Rabites, Goblins, and Slimes are a familiar sight, Legend of Mana‘s structure is truly unique, with a story composed of multiple small quests in three main arcs that eventually lead to one final quest. This classic also never released in Europe, which means I can finally play rather than only feasting my eyes on the stunning visuals and gorgeous music.

Speaking of the music, this is showcased prominently in the trailer. Yoko Shimomura’s work on the game is lauded as one of the very best RPG soundtracks ever, and for good reason. We just did an episode of Rhythm Encounter all about her music, and Legend of Mana featured prominently. For this rerelease, it was confirmed that both her original work and a new set of arrangements will be available in-game. You can switch between the two versions of the soundtrack whenever you want, too! From the arrangements that we heard in the trailer, it sounds like the team have given Shimomura’s music the treatment it deserves. Personally, I can’t wait to hear more.

One final thing the Direct trailer showed off is a mini-game called “Ring Ring Land.” This is actually a PocketStation game (remember those?), so unless you knew your way around the internet in 2000, you never got to try this out. Now, in 2021, we can finally try out this Tamagotchi-esque diversion. Anything that lets me raise adorable monsters, especially Mana monsters, is a winner in my books.

What a year Square Enix is having for rereleasing cult classics! SaGa Frontier Remastered, NieR Replicant… I’m not sure I can take any more excitement.

We don’t have too long to wait for Legend of Mana either because it launches in just a few months on the Switch, PS4, and PC. More accessibility for classic titles is always welcome, and more exposure for the Mana series is equally wonderful. We’ll keep you up to date with everything straight from the Mana Tree