King Arthur: Knight’s Tale Preview: The Dead Man Who Would Be King

Posted by Abraham Kobylanski on February 23, 2021 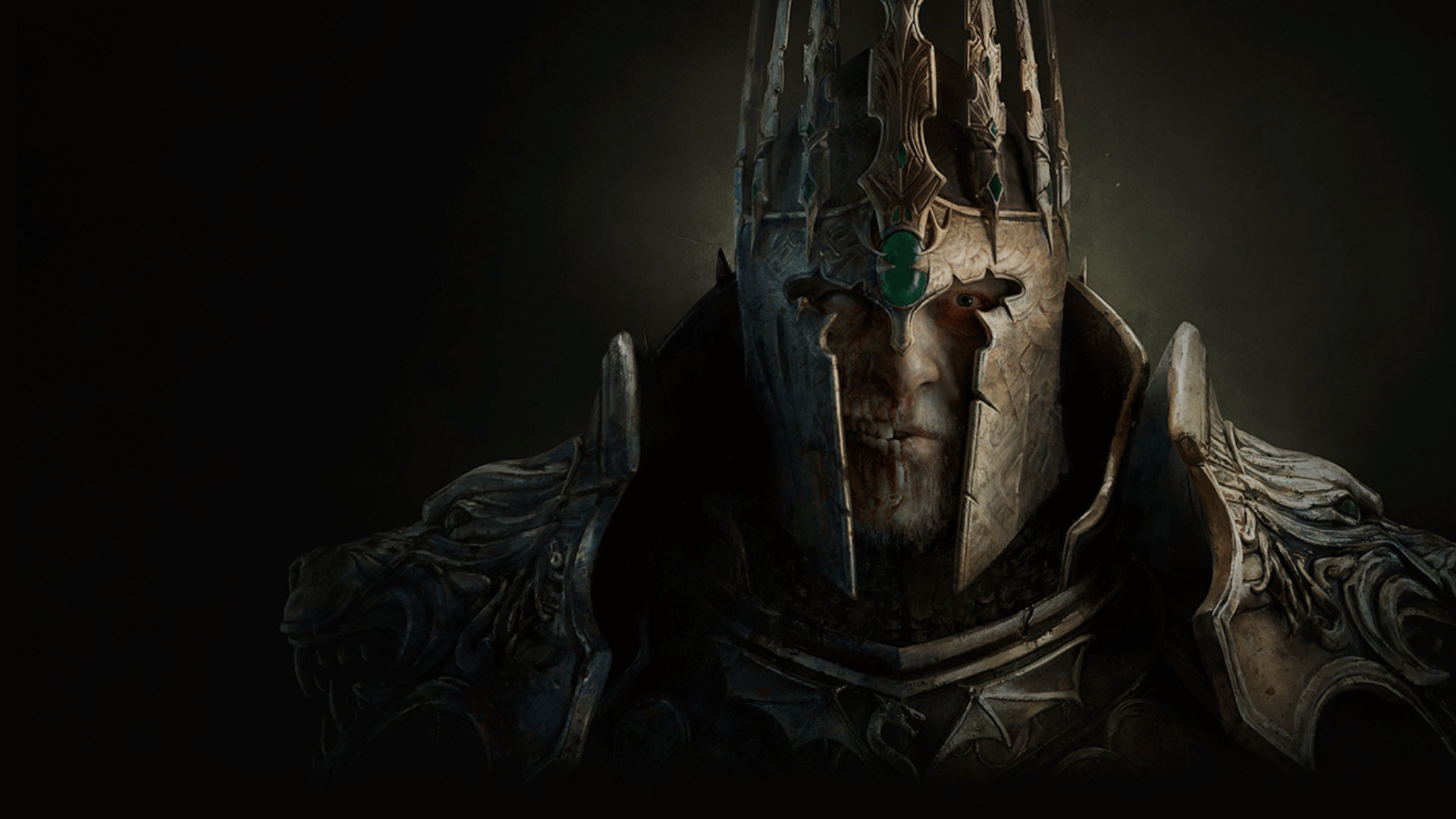 If you love the traditional tales of King Arthur and his Round Table of noble knights and enjoy all the fantasy lore that goes with the fated hero of destiny, King Arthur: Knight’s Tale might be for you. But this is not the classic story you might have anticipated.

Welcome to the Grimdark Ages! King Arthur is a strategy RPG from NeocoreGames, released in Early Access on January 26. Instead of playing as the famed monarch, you instead fill the boots of Arthur’s relative and one of his greatest rivals, Sir Mordred — who is back from the dead. Instead of Artie pulling the sword from the stone, the Lady of the Lake pulls Sir Mordred off of his slab. With little else but vengeance on his mind, he sets up a round table of his own with a sole motive: plunging his blade into the heart of the man who dismissed him to his grave — King Arthur himself.

The combat feels like something between Fire Emblem and Final Fantasy Tactics. Battles play out on a grid, with an XCOM-style action points system, as well as cover and overwatch options. Each of your knights and ladies has their own special abilities, limited by cooldown times, giving you options for how to dispatch your enemies. You can pick your characters’ new abilities or upgrade them with experience you gain from completing quests. I was delighted to improve Lady Guinevere’s fire arrows so that they would set not only my target but also adjacent enemies alight, and then I boosted my normal ranged attack for +20% damage against enemies already on fire. Those nasty enemies deserve it too; they range from your standard brigands and rogue knights to zombies and giant worms that shoot toward you from under the ground, like miniature graboids from Tremors.

Between fights, you can use the plunder you’ve extracted from those enemies to rebuild Camelot, with numerous improvements available to help your heroes survive future battles. You’ll need them, because if your knights take one-too-many blows, they’ll receive Darkest Dungeon-style lingering injuries that need healing, or else they could die. And that dreaded permadeath means falling in battle is the end. Even playing my way through the few quests currently available, I’ve already managed to get poor Sir Kay killed and lost forever. Though permadeath is certain, you do have the option to save between quests and reset when you get characters killed, as any Fire Emblem purist would do; or you can go full Diablo Ironman autosave mode, if you’re feeling brave enough or misanthropic toward your squishy characters.

As the new keeper of Camelot, you have many decisions to make, and the game keeps track of all your various misdeeds in a nifty graph. Your choices may lead you to become either a totally righteous, noble leader or a tyrant, and they’ll also push you toward either Christianity or the Old Faith. According to the developers, the paths you choose will uniquely shape your story and determine which characters are willing to take a seat at the round table and which ones choose to hit the road instead.

The dark fantasy art style is already looking like a slice of grimdark heaven (or hell). You’ve got your knights with a proclivity toward lots of spikes and some rich, darker hues of trim on their shining armor, and your beefy monsters who look ready to turn your knights into meat sauce. The locations in which you’ll be doing battle have enough color and variety to stay interesting, and they all have nice morbid details, with loads of dead bodies in various states and positions.

In its current state, the game has a solid foundation with its battle and castle-building systems. Strategizing how to utilize special abilities already feels pretty satisfying, as is the hearty *thunk* sound of your characters cutting down enemies. And the enemies have already been smart enough to not simply stumble into all of my schemes, which is a decent start for the AI. But some of the more ambitious dynamic story elements that could potentially give the game the unique identity the developers want for it aren’t present yet. One of the promised features is that heroes will have their own personalities, which will cause them to have disputes with one another, as well as change their responses to your decisions. Also, your story choices will purportedly lead you down divergent paths, affecting the outcome of the game. It’s enough to make the inquisitive Dragon Age fan in me ready to take up his sword, and I’m excited to see how the developers put it all together. But it will be a waiting game to see what makes it into the final version.

King Arthur: Knight’s Tale has risen from its grave and will complete its long, shambling journey toward gamers when it’s released later this year on PC, PS5, and Xbox Series X. Check back then for the full bloody review.