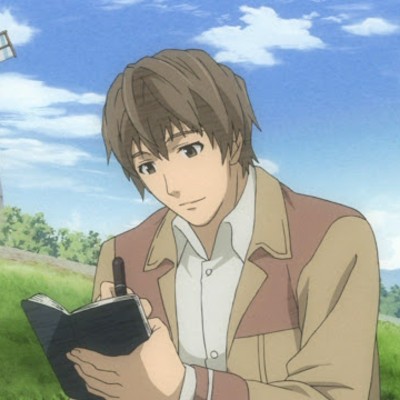 Abe love for RPGs began when picked up Earthbound for the SNES in 1995, and it hasn't gone out since. He grew up with the classic 16-bit RPGs, like Chrono Trigger and Final Fantasies, though he's gravitated more toward Western and Strategy RPGs lately. His passion for the genre was especially reinvigorated in the past few years with amazing games like FFVII:R, Persona 5 and Yakuza: LAD. He's always on the hunt for cool, smaller obscure games as well.