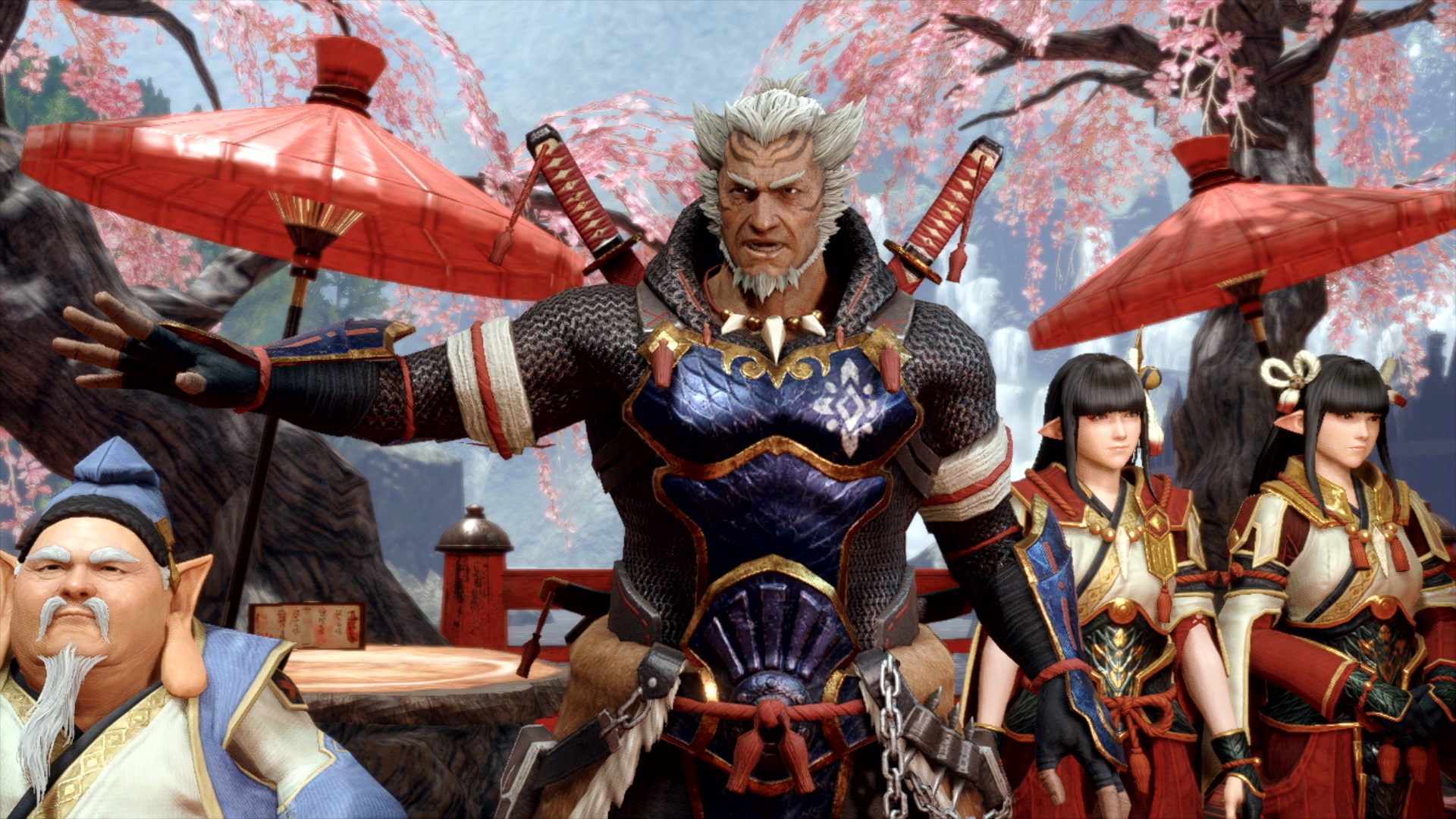 Capcom has revealed that shipments and digital sales for Monster Hunter Rise have already surpassed a total of four million units since the game’s release on March 26th. The previous mainline entry, Monster Hunter World, managed to clear nearly five million units over a similar time period, but was also available on multiple platforms with both Xbox One and PlayStation 4 versions available at launch.

Monster Hunter Rise is available now for Nintendo Switch, with a PC version in the works for 2022. Hunters who have already taken up residence in Kamura Village can look forward to future content updates, including a free content update which is planned for April.

For more on Monster Hunter Rise, be sure to stay tuned to RPGFan for our full review!