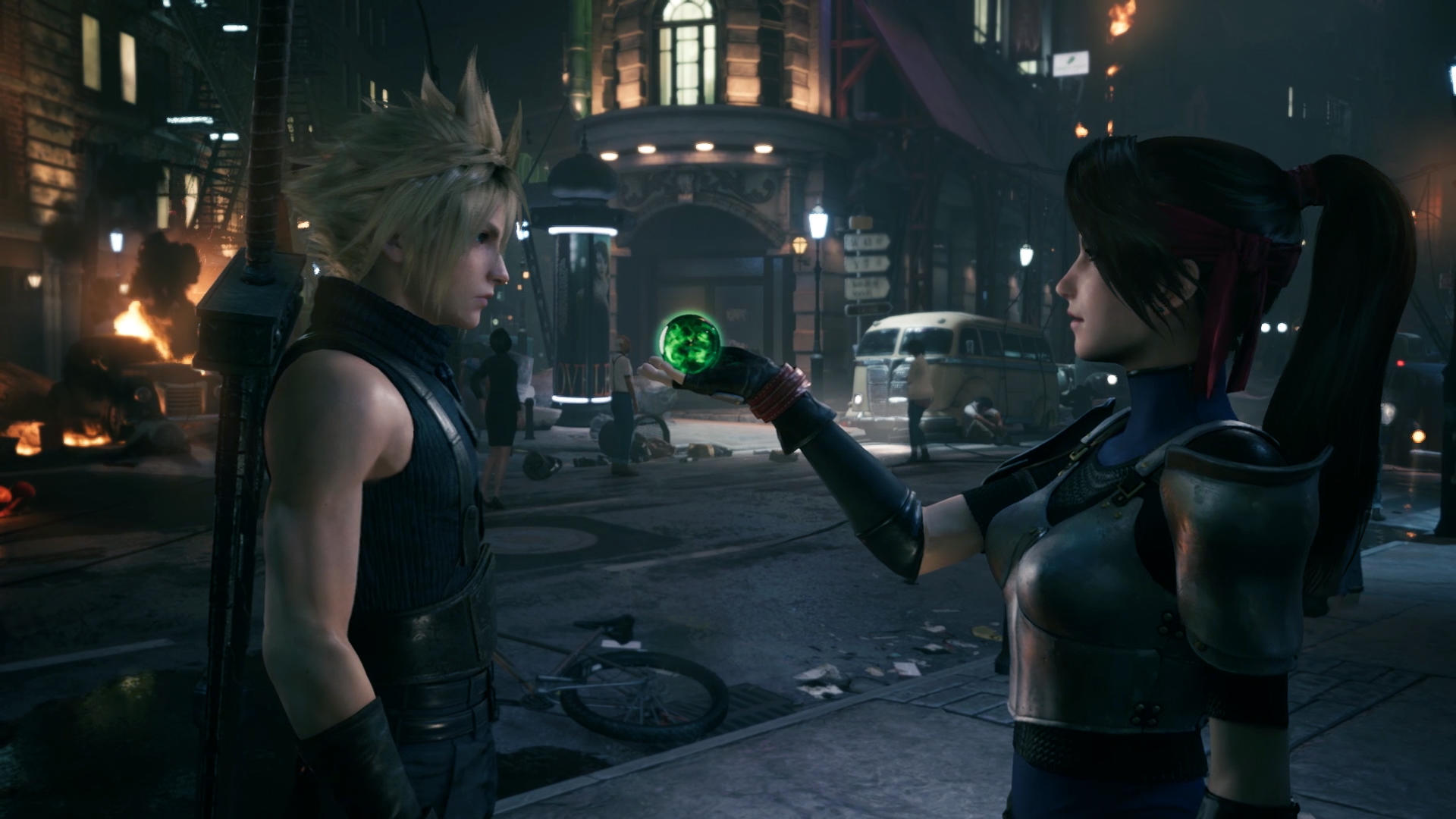 A new trailer and concert venue details have been released for the upcoming Final Fantasy VII Remake Orchestra World Tour event. The tour, which kicked off in February in Tokyo, will hold its next event in Osaka, Japan on April 17th before traveling to locations in North America, Europe, Thailand, and Singapore later this year, with some dates still to be determined. You can see the trailer below and for more information or to purchase tickets, check out the official site.

Featuring over 100 musicians and conducted by Arnie Roth, who was also involved in the Distant Worlds: Music from Final Fantasy orchestra production, Final Fantasy VII Remake Orchestra World Tour is a perfect way for fans to immerse themselves in the splendid sounds and sumptuous sights from the game’s beautifully realized world. You can see the full list of remaining dates and locations below.