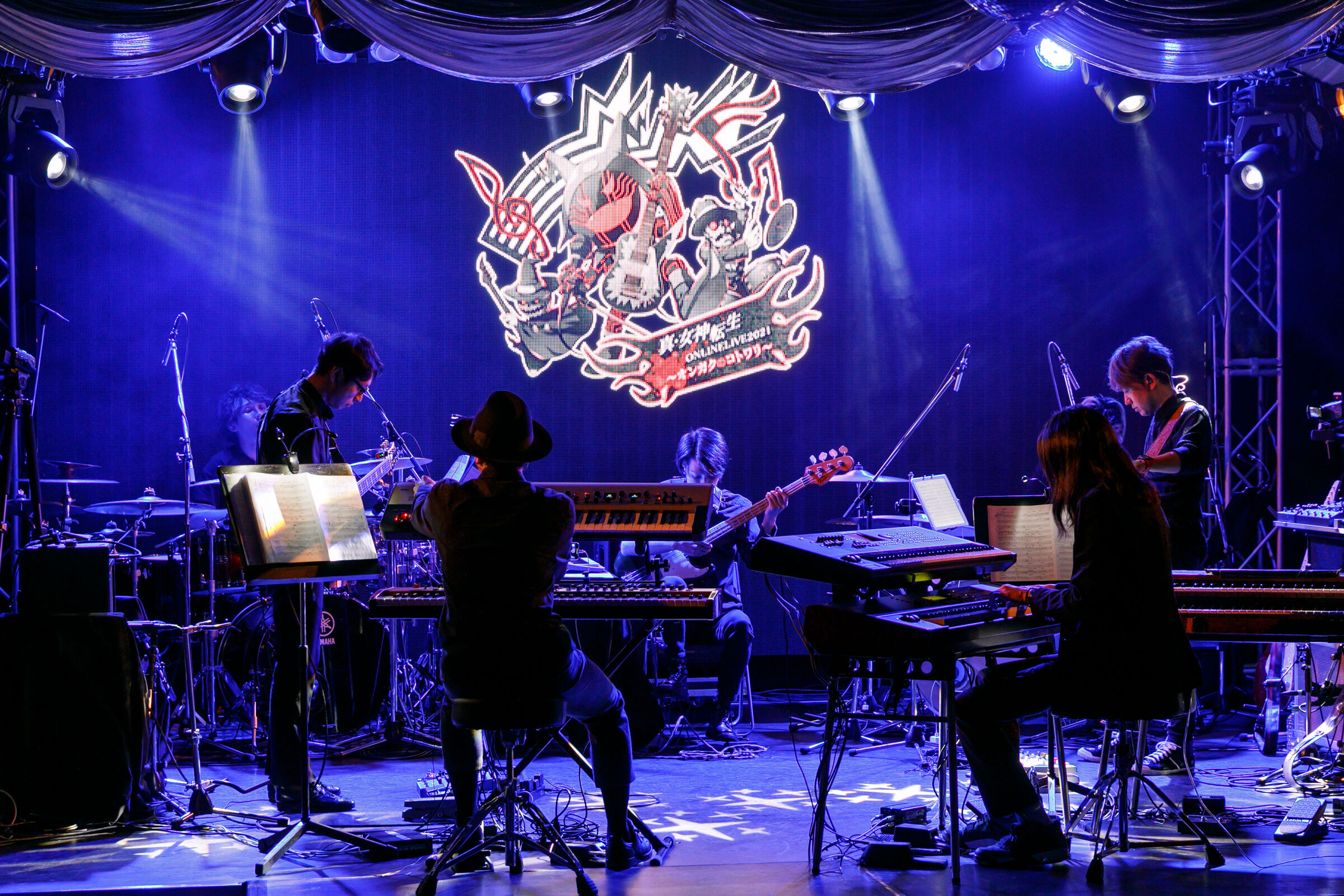 Pre-orders for the Japan-exclusive 2-CD set are already available, with the release date for the album planned for May 26th.

The Shin Megami Tensei Online Live 2021 album hasn’t been announced for release outside of Japan, but at the very least fans of the series won’t have to wait much longer to get their hands on the upcoming Shin Megami Tensei III: Nocturne HD Remaster release, which will arrive on PlayStation 4, Nintendo Switch, and Windows PC on May 25th!