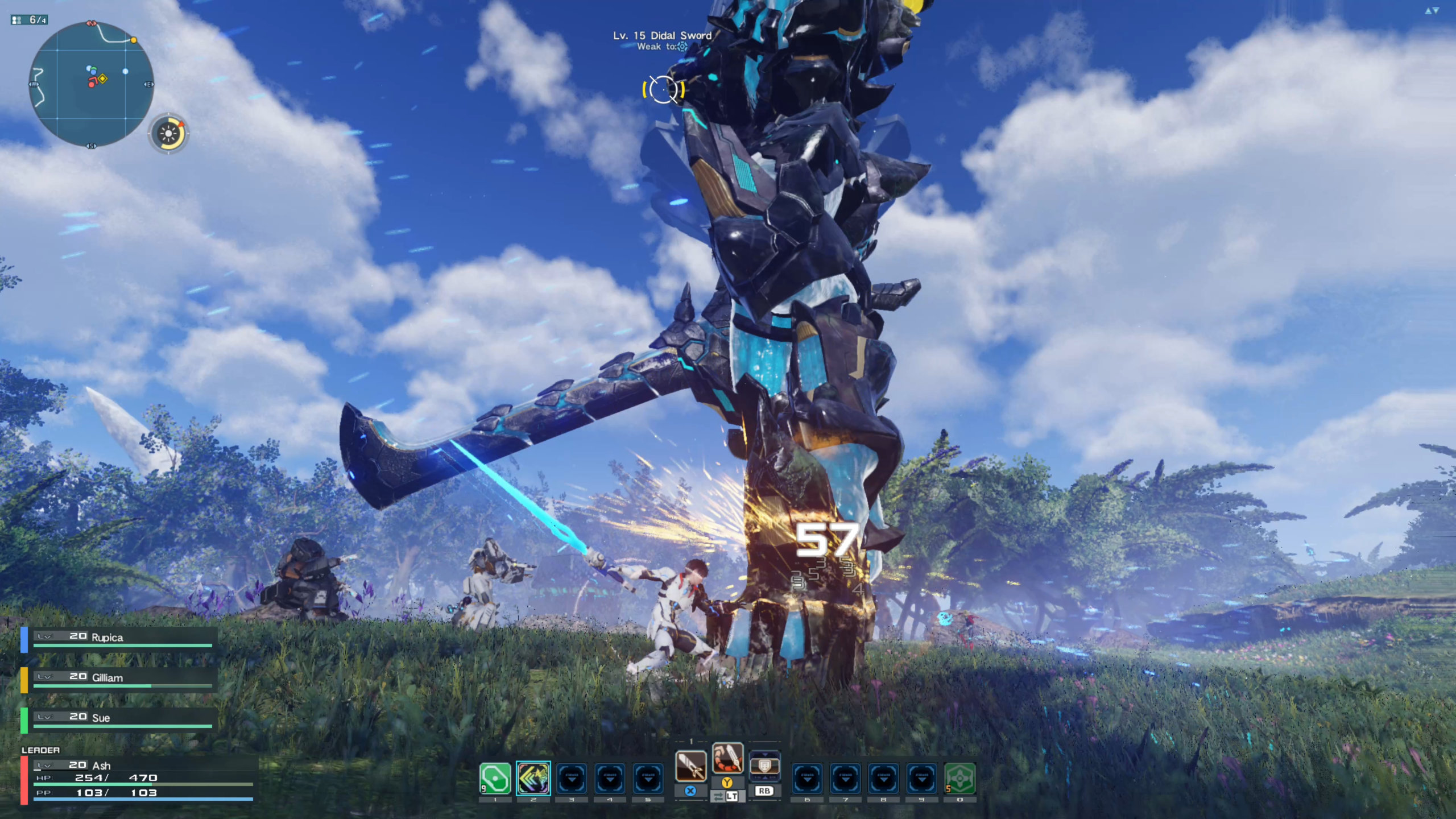 Phantasy Star Online 2 New Genesis is getting ready to make planetfall, as SEGA has announced that the free-to-play MMORPG will launch worldwide on June 9th for PC and Xbox One.

According to PSO2 Team Global’s Fred White, “the date marks not only a monumental game launch, but also the continuance of storyline in the long-beloved Phantasy Star series. We can’t wait to enter this new chapter together with players!”

Set a thousand years after the events of the current iteration of Phantasy Star Online 2, New Genesis features an open world and fast-paced action combat. The whole package is really quite impressive, and gives me major Xenoblade Chronicles X vibes, which is a good thing!

For more information on New Genesis, head on over to the game’s official website. Stay tuned to RPGFan for more coverage of Phantasy Star!