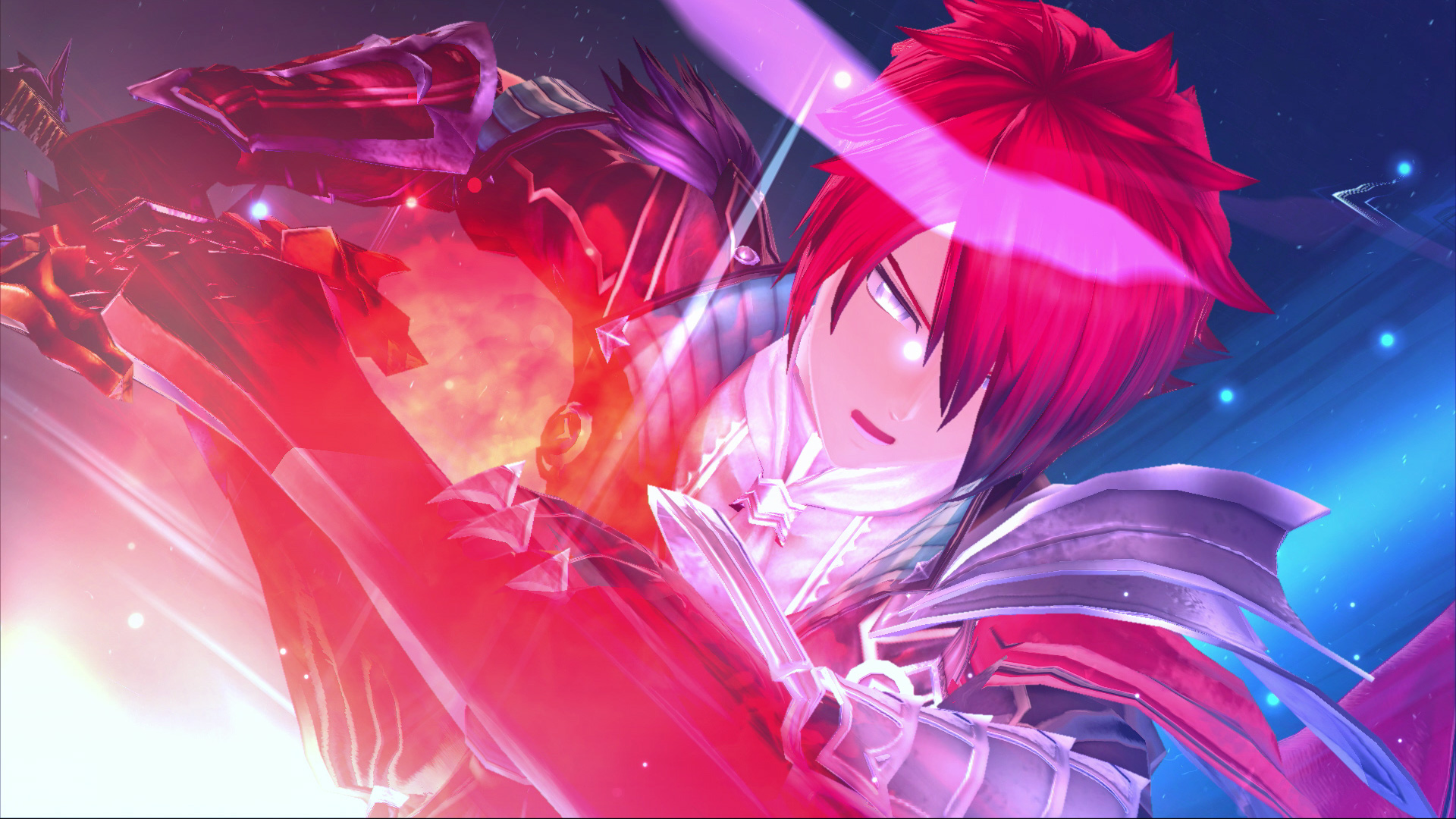 The release date for Ys IX: Monstrum Nox for Nintendo Switch and PC was recently announced, and as of last week, Nintendo Switch players can download a free demo which allows fans to explore a couple of locations and experience playing as different characters before the game launches in July.

Ys IX: Monstrum Nox will release on PC via Steam on July 6th in all regions, and the Nintendo Switch version also launches on the same day in the US. Europe and Oceania have to wait a few more days for their Switch copies, with the game hitting those shores on July 9th and July 16th respectively. It is available now for PlayStation 4, and you can read our review of that release to learn more about the latest instalment of Falcom’s popular action RPG series.