Ys IX: Monstrum Nox Will Launch in July for Switch and PC 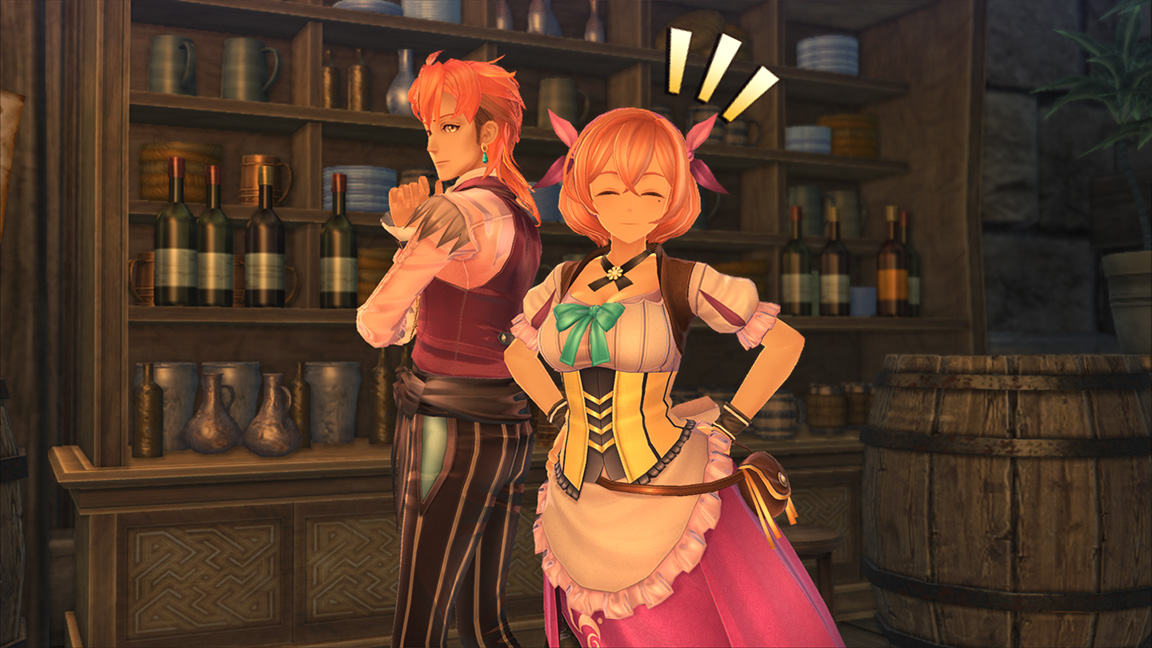 It’s only been a couple of months since Ys IX: Monstrum Nox finally made its way overseas to Western PS4s, but we’ll still have to wait a few more before this pretty good game graces Nintendo Switch and Windows PCs.

Nihon Falcom has announced that series protagonist Adol Christin’s most recent adventure will launch for Switch on July 6th in North America and July 9th in Europe. On PC, it will be available globally on July 6th.

The Switch’s Limited Edition version is presently out of stock, but the Pact Edition seen above is still purchasable at several major retailers. It includes a mini art book, a reversible cover, and a digital download code for a selection of the game’s music tracks. In other words, it’s fairly standard-issue for this kind of thing, but it retails around the average price for Nintendo Switch physical releases, so at least it won’t set you back an arm and a leg. (Besides, you’re saving up for Tales of Arise‘s lofty Collector’s Edition anyway, right?)

For a look at the game’s story, here’s a spiffy trailer from late last year. Keep on keepin’ on here at RPGFan for more Ys IX: Monstrum Nox coverage!