Here’s A Lovely Look at The Great Ace Attorney Chronicles 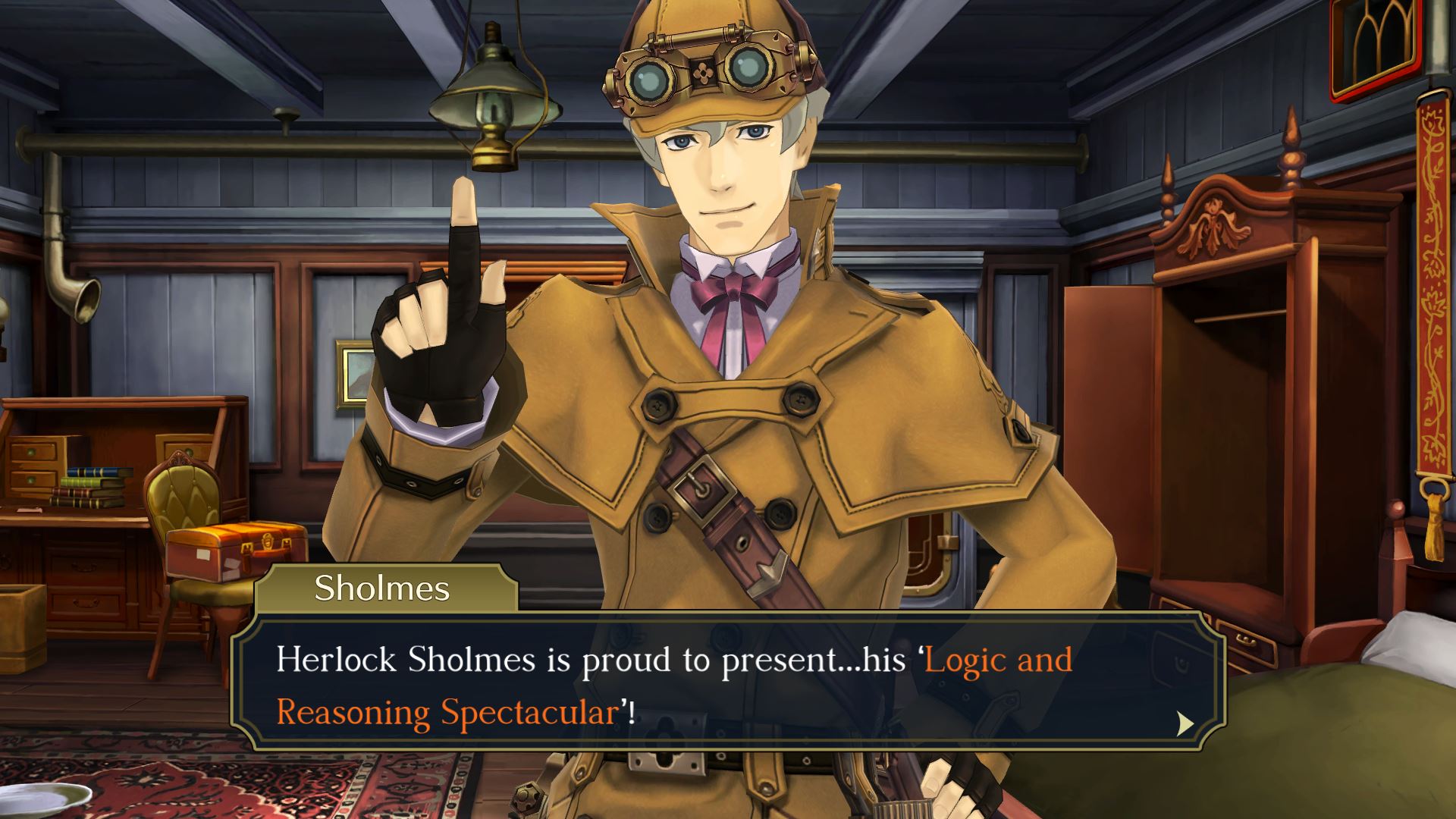 I was over the moon to see Capcom’s E3 presentation devote so much time to The Great Ace Attorney Chronicles, the long-awaited (and for a while, seemingly ill-fated) localization of a pair of Victorian-era adventures starring Phoenix Wright’s ancestor, Ryunosuke Naruhodo. Seeing sufficient coverage of what is admittedly a somewhat niche overseas port filled me with the hope that Capcom would continue to support this crime-solving two-pack with strong marketing, and it looks like that’s precisely the case.

The E3 presentation trailer was dandy, but this hefty overview takes the cake with appreciably in-depth scenes involving the games’ core mechanics (and plenty of laughs along the way).

With the Dance of Deduction, Ryunosuke will tee off alongside — and indirectly against — legendary detective Herlock Sholmes, whose name is a play on… you know what, I trust you’ve figured that one out already. Another mechanic, Summation Examination, tasks Ryunosuke with confronting a trial’s jurors head-to-head in some tense cross-examinations.

In the new trailer, Ryunosuke is practicing Summation Examination. Take note of the vicious Van Zieks, whose face will be strikingly familiar to any franchise fan. Later on, our fierce, paper-shuffling hero will observe the crowd-pleasing antics of Sholmes before fixing each of the seemingly sterling man’s missteps in pure Phoenix Wright fashion. I liken it a bit to the unsung ordeals of one Ramza Beoulve navigating the tumultuous waters of his friend Delita’s celebrity appeal in Final Fantasy Tactics.

But then again, I always look for ways to liken everything to Final Fantasy Tactics.

One last thing before I go: Localization Director of The Great Ace Attorney Chronicles, Janet Hsu, dropped the first in what appears to be a series of blog posts deducing and examining all of the new features in both games. It’s an utterly delightful read and one that has me even more excited for this collection’s release!