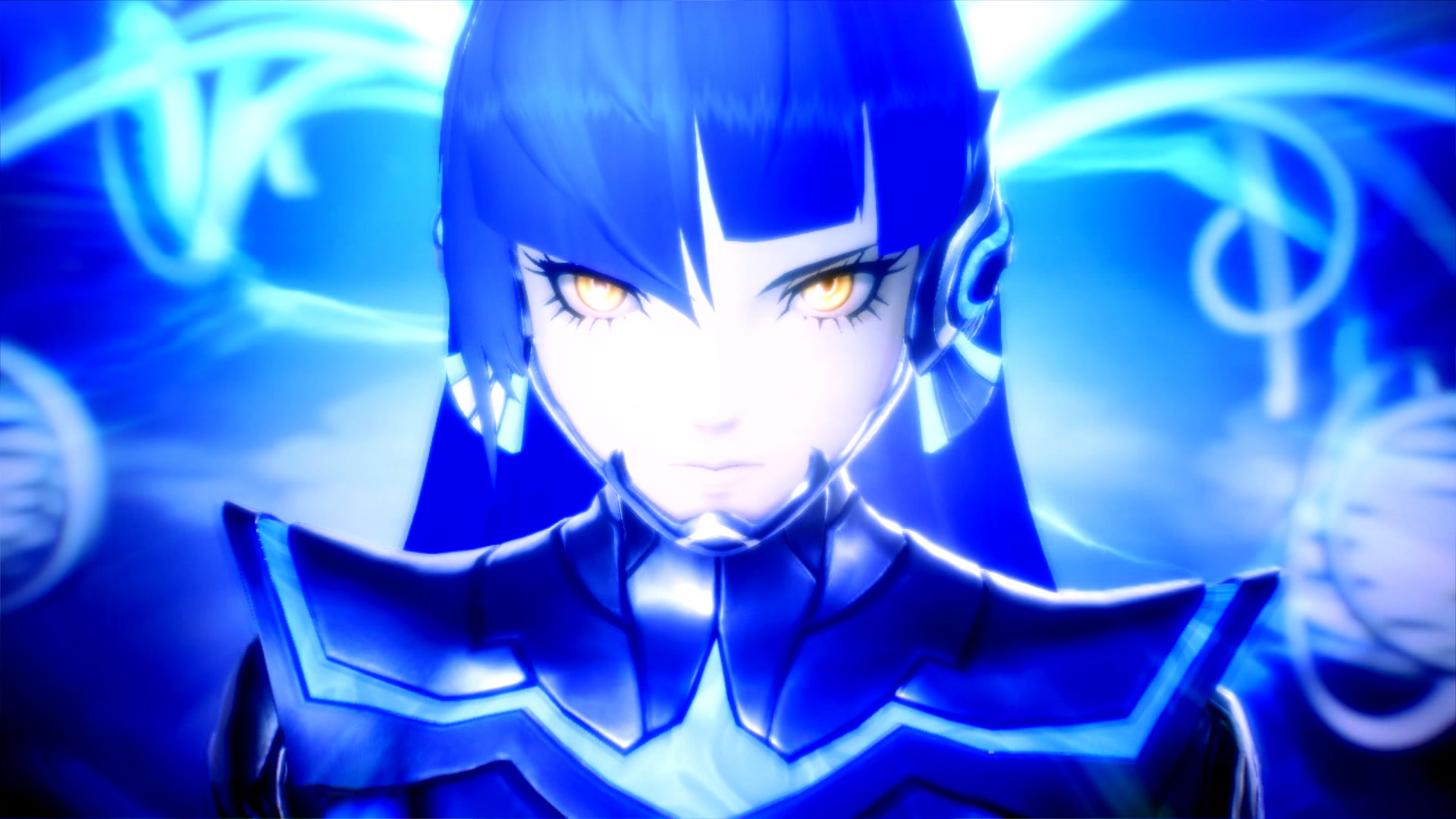 After Shin Megami Tensei V wowed audiences during Nintendo’s E3 Direct, everyone wants to see more of the otherworldly adventures of the high school student with the gorgeous, flowing blue locks. And now Atlus have given us even more to look at with a series of new screenshots! These new visuals cover story, combat, and a look at some of the various characters and demons you will encounter throughout the game.

Check out these beautiful new screenshots for yourselves. And yes, we’re talking about you too, Abaddon:

For more details on Shin Megami Tensei V, check out all the news we learned from Nintendo’s E3 Direct and even more from the week that followed. Until the next update, look forward to the game’s release exclusively for Nintendo Switch on November 12th.