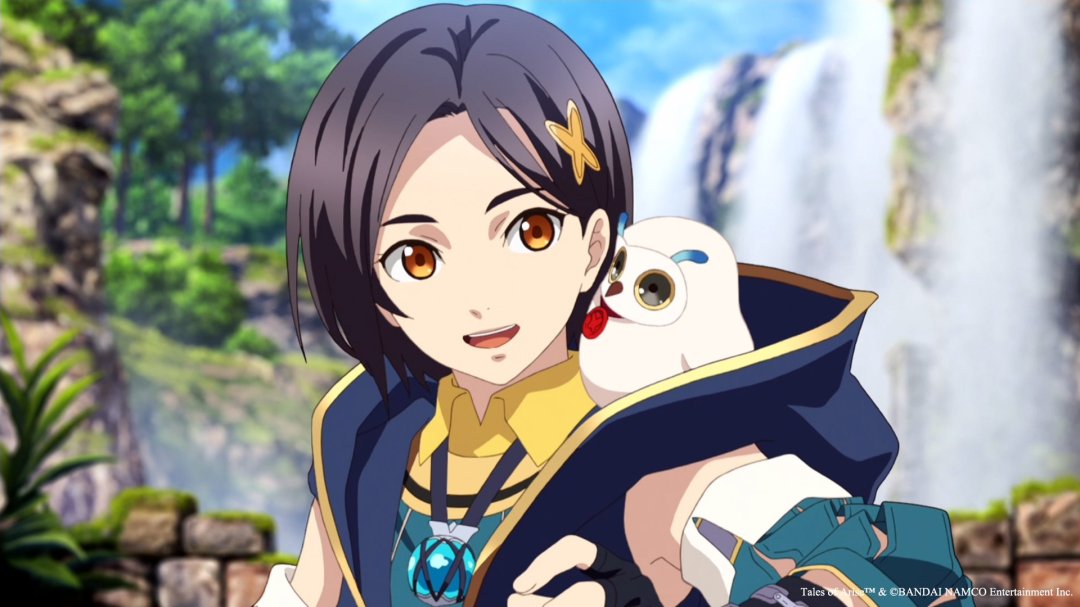 I’m reaching a fever pitch in the run-up to Tales of Arise‘s release. With every new Tweet, detail, or character trailer, I’m lapping it up. It’s been over four years since the last mainline Tales game, Tales of Berseria, came out after all. And while Crestoria was surprisingly good, I need a new console game. And, most importantly, I need to know about these characters.

Just this week, we got our fourth character trailer for the 17th title in the Tales series, and this one features the party mage, Rinwell. This presentation is surprisingly more sombre than the previous three for Alphen, Shionne, and Law, which has me all the more intrigued, but it also gives you a sense of what her story will be about, and just how she controls in combat. Check it out below:

I’m not normally the kind of person who plays as the mage in a Tales game, but Rinwell is looking to change that. Similary to Pascal from Graces f, Rinwell is a mage who can be effective with spells from both long-and-short range, and in the trailer she can effectively combo together spells of many different elements to pin her enemies down. It’s so different to many of the previous spellcasters we’ve seen in this series. Am I going to become a Rinwell main? Maybe. We’ll have to see how the remaining two characters play in the coming weeks!

If I have one criticism of the trailer, it’s that there’s no where near enough Hootle, Rinwell’s owl friend and Tales of Arise‘s mascot character.

Just a few months ago, we knew next to nothing about Tales of Arise. Now, it feels like we don’t go a week without an update. I love it. And with every new look we get of the game, it’s becoming quickly becoming my most-anticipated non-MMO release this year. I’ve been a fan of this series for years, and this new direction looks to be something special.

Tales of Arise is out on September 10th on Steam, PlayStation 4, PlayStation 5, Xbox One, and Xbox Series X|S worldwide, with Japan getting it sans-PC the day before. And make sure you keep coming back to us here at RPGFan because we still have at least two more character trailers to come for Kisara and Dohalim!