Posted by Joshua Lindquist on November 28, 2021 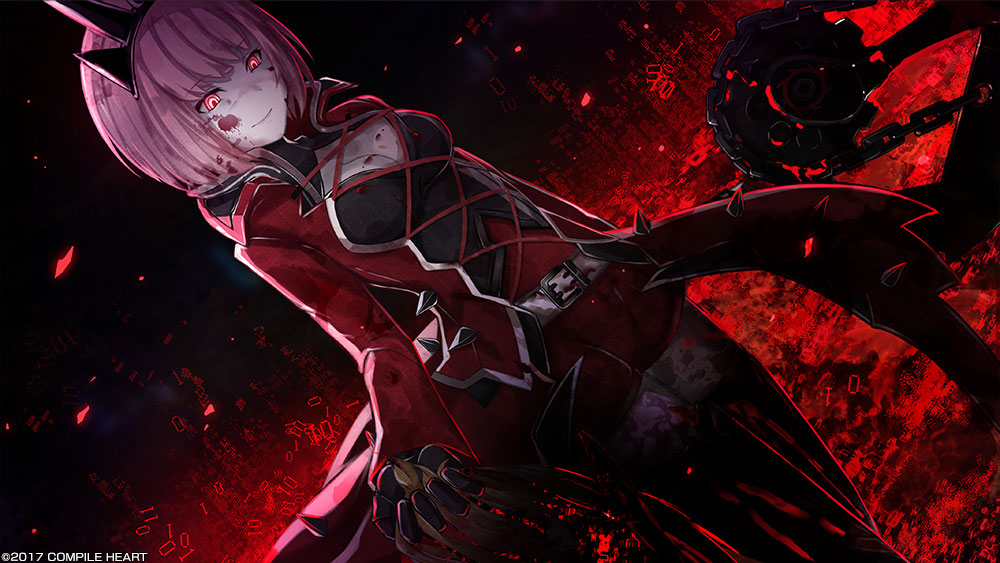 Idea Factory has released eleven more games from their catalog on GOG, which makes them available for PC without DRM. Among them are several games that we have previously reviewed and featured.

The following Idea Factory games are now available on GOG:

We have previously reviewed both games in the Death end re;Quest series. They are generally well-liked and recommended for fans of visual novels, but the Nintendo Switch port is not recommended.

Hakuoki was featured in two episodes of Retro Encounter earlier this year, and both of the games available that are newly available on GOG were given an RPGFan Editor’s Choice Award when reviewed. Just keep in mind that Edo Blossoms is a direct sequel, so you need to play both games in the right order to get the full experience.

These are just three of the games in Idea Factory’s large Neptunia series. Last year, we published a feature to help you get started with the series, and we have previously reviewed two of the games launching on GOG.