Edge of Eternity Developer Acquired by Nacon Ahead of Console Release

Posted by Joshua Lindquist on February 8, 2022 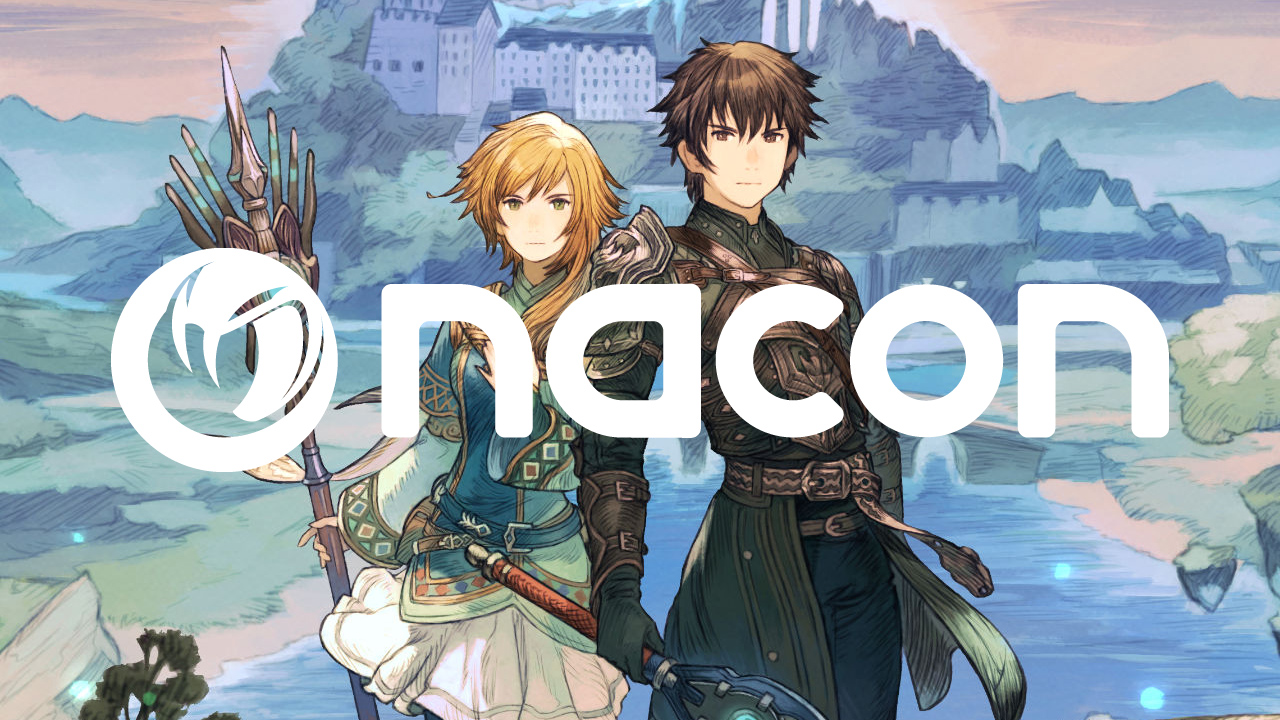 Midgar Studio, the developer of Edge of Eternity, has been acquired by Nacon.

This news was shared by both Nacon’s community manager and Midgar Studio’s CEO on Twitter, but no additional details about what this means for the future of Edge of Eternity have been announced.

Nacon, formerly BigBend Interactive, is best known as a publisher of racing, sports, and simulation video games, but RPG players may be familiar with Warhammer: Chaosbane or the upcoming releases of Vampire: The Masquerade – Swansong and The Lord of the Rings: Gollum (which is also co-published by Daedalic Entertainment).

The acquisition has been announced just days before Edge of Eternity is due to hit consoles after missing its original 2021 release window.

Edge of Eternity launches this week for PlayStation 4, PlayStation 5, Xbox One, and Xbox Series X|S on February 10th, 2022. A cloud-only version will release for Nintendo Switch later this month on February 23, 2022.