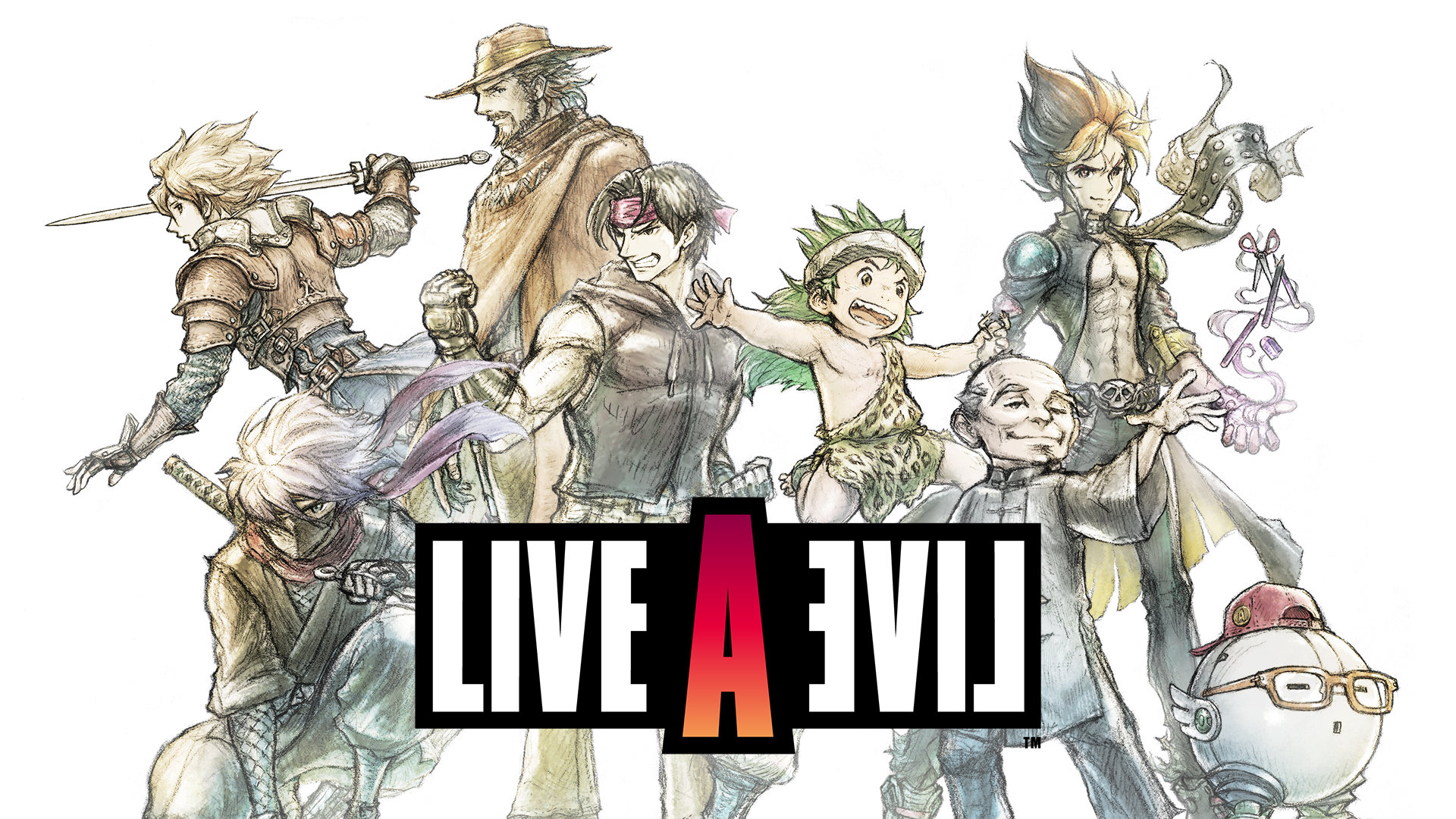 In a Direct full of “wait, what?” moments, I didn’t think they could top Radical Dreamers in my book, but when we saw that 1994 SNES RPG LIVE A LIVE is getting a full-on HD-2D remake, well, all bets were really off (even if we did get a hint about this back in 2020!). Let’s look at the trailer first and bask in those visuals:

For those unaware, and hey, it could many of you, the company then known as Squaresoft released LIVE A LIVE in 1994 for the Super Famicom. Not unlike some SaGa games, LIVE A LIVE featured 8 playable protagonists with their own stories. Each character’s tale unfolds in a different time period, with unique gameplay in each. Like so many RPGs of the time, LIVE A LIVE never made it out of Japan, so for a remake to be happening for a worldwide release 28 years later, well, it’s pretty remarkable.

While some people may not be overly familiar with the game itself, you are no doubt aware of some of its staff. LIVE A LIVE‘s director and scenario writer, Takashi Tokita, was lead game designer on Final Fantasy IV three years prior, and would go on to join Akihiko Matsui and Yoshinori Kitase in directing Chrono Trigger. Also of special note is that killer music in the game, which was one of Yoko Shimomura’s earlier works. While she was already known for the Street Fighter II soundtrack, she followed her work on LIVE A LIVE with a string of hits, from Front Mission to Super Mario RPG, Parasite Eve, Legend of Mana, and Kingdom Hearts. And fans of Undertale and Toby Fox’s iconic “MEGALOVANIA” are likely aware that he was directly inspired by Shimomura’s LIVE A LIVE song, “MEGALOMANIA.”

Maybe that was more historical context than anyone needed, but hey, I’m just excited to see us getting a game we never thought we’d get in English officially, let alone as a gorgeous HD-2D remake. Let’s take a look at some more images:

LIVE A LIVE is coming to Nintendo Switch on July 22nd, 2022. According to Nintendo’s eShop game page, Nintendo themselves are publishing the game, which leads one to wonder when it may land on other platforms. For now at least, we only know for sure that it’s headed to the Switch! While the cover art seems to suggest we will be getting a physical release, I doubt it will be the absolutely packed Japanese limited edition (but we could dream)!