End of an Era: The Wii U and Nintendo 3DS eShops are Shutting Down in March 2023

Posted by Peter Triezenberg on February 17, 2022 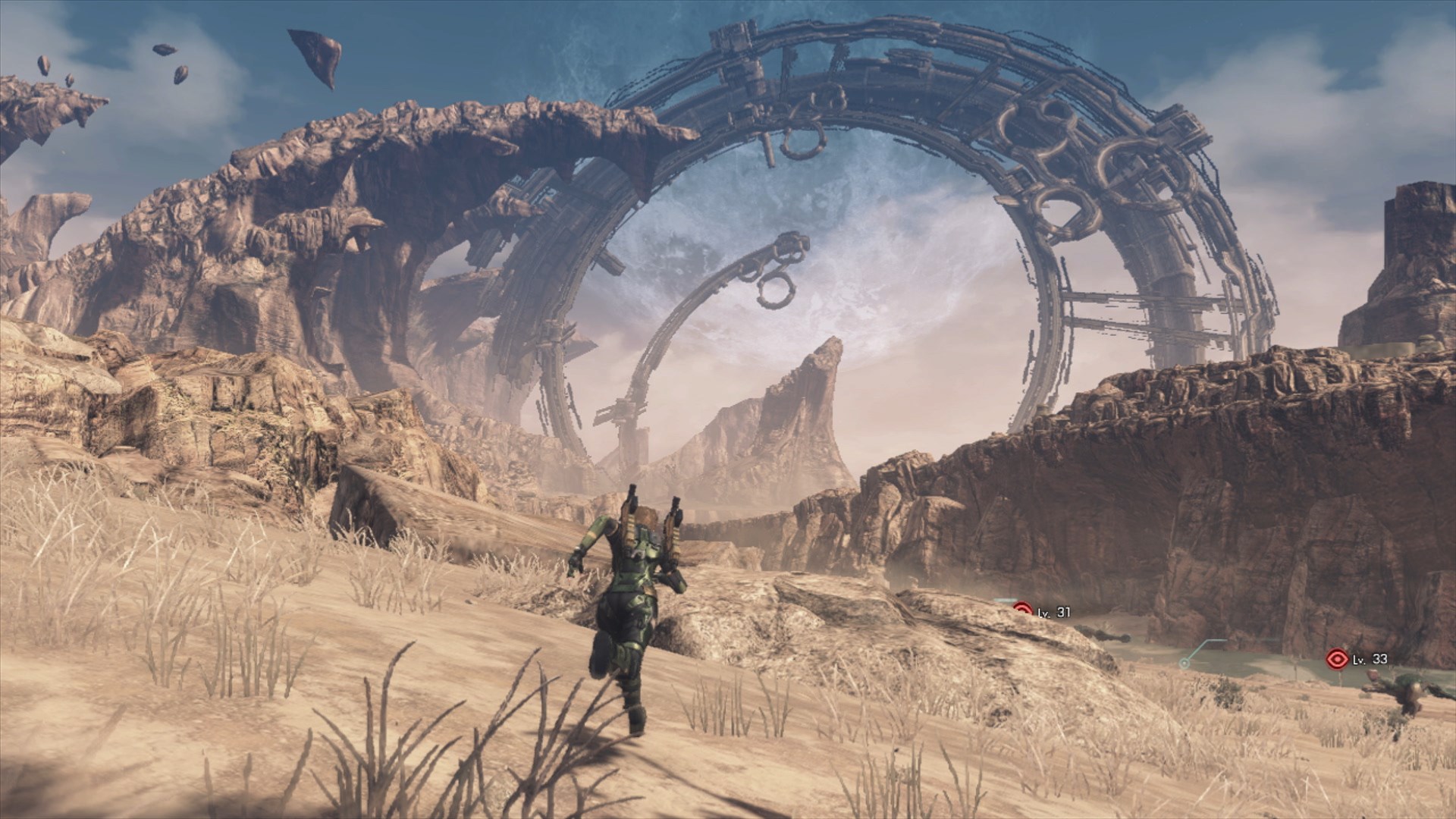 Nintendo has announced their plans to shut down the Wii U and Nintendo 3DS eShop stores in late March 2023, meaning purchases and downloads of free content such as demos will no longer be possible.

As of May 23rd, 2022, customers will no longer be able to use a credit card to add funds to their account on each system, and shortly therafter on August 29th, 2022, it will no longer be possible to add funds using a Nintendo eShop Card. These changes will also affect software where in-app purchases can be made, such as the Theme Shop and StreetPass Mii Plaza. According to Nintendo, “this is part of the natural lifecycle for any product line as it becomes less used by consumers over time.” The company has a support page open with more information.

While it’s certainly sad to see the Wii U and 3DS eShops go (and a serious blow to game preservation in many regards), it’s not all doom and gloom. According to Nintendo, even after the March 2023 cutoff date, it will still be possible to download software updates and redownload purchased titles and DLC, as well as enjoy online play on both platforms. Still, now would be an excellent time to look into purchasing any rare or out-of-print games you might have missed out on. Some titles, like the original Bravely Default or the 3DS port of Dragon Quest VIII: Journey of the Cursed King, have gotten pretty pricy for physical copies.

Also, for you Pokémon fans out there, The Pokémon Company has announced that they will be making the Pokémon Bank application free-to-use for a period of time after the store’s closure, so you won’t lose all of your pocket monsters after the cutoff date (thank you to Serebii for the update). Just make sure to have Pokémon Bank downloaded to your 3DS!

Also, if you want to take a trip down memory lane and share some of your Wii U/Nintendo 3DS experiences, Nintendo has set up a page where you can look back on and share your play data for both systems. It’s a neat way to remember how many hours you spent playing Xenoblade Chronicles X in college… or maybe that was just me. Go figure!